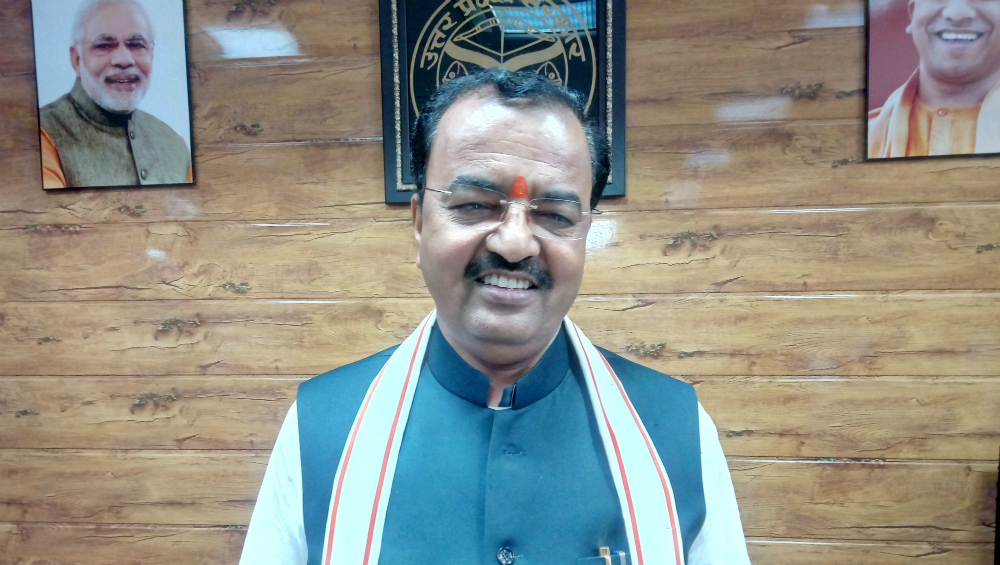 Lucknow, March 24: Uttar Pradesh Deputy Chief Minister Keshav Prasad Maurya on Tuesday extended Hindu New Year 2077 and Navratri greetings to the people of the state. In his message, he wished that this festival may prove to be a blessing for the country and the state. He has wished that goddess Bhagwati will eliminate coronavirus from the country and the world," a press statement said.

"On this occasion, he has also appealed to the general public that people should not go to the crowded places and they should perform the rituals in their homes to prevent the spread of coronavirus," the statement added. Gudi Padwa 2020 Date (Tithi) and Puja Vidhi: Significance, Rituals, Traditions and Celebrations Associated With Marathi New Year.