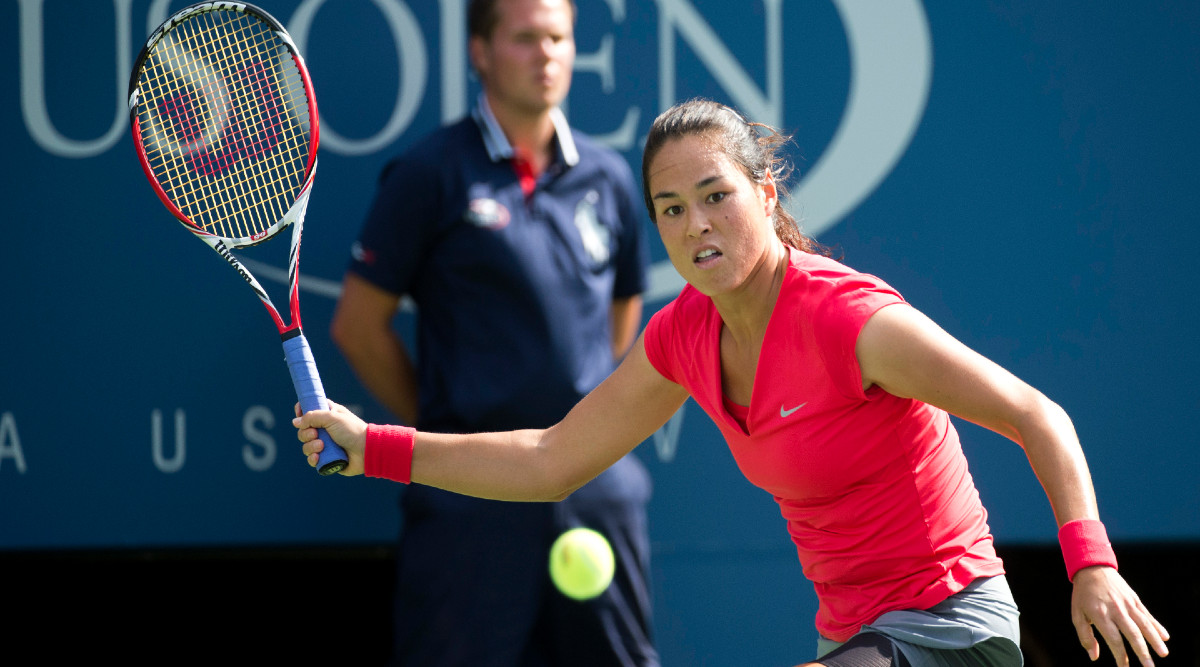 Florida, May 23: Former World Top 25 and US tennis star Jamie Hampton has announced her retirement from professional tennis. The 30-year-old last played an official match six years ago, as she suffered numerous injuries after reaching a career-high ranking of World No.24 in July of 2013.

The talented right-hander from Alabama began the 2014 season with a run to the semifinals of the ASB Classic in Auckland, New Zealand, but was unable to play against Venus Williams due to a hip injury.

After that, Hampton underwent six surgeries over the next 18 months, which included two on her right hip."This has been a long time coming. Those of you who've followed my tennis career know that I've undergone numerous surgeries in the past few years. Unfortunately, they weren't successful enough for me to return to tennis."

Hampton penned an emotional message on Twitter."Confronting this reality couldn't have been more disappointing and it's taken many years to work through. Tennis was my first love, and even though it's been years since I've competed, it's still heartbreaking to officially say goodbye," she added.

Hampton also reached one WTA doubles final, alongside Anna Tatishvili at the Bell Challenge in Quebec City in 2011, where they finished as runners-up to Abigail Spears and Raquel Atawo."Competing on the biggest stages of tennis was a dream come true, but it wouldn't have been possible nor would it have meant much without the support of my family, friends, coaches, sponsors and of course, fans," she added.