Sanada has previously starred in the HBO series Westworld. 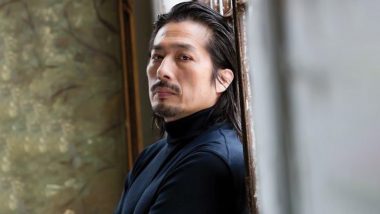 The Sony Pictures film, based on Isaka Kotar's Japanese novel "Maria Beetle", will be directed by David Leitch. Plot details are vague, and it is unknown who Sanada will be playing. Zak Olkewicz has penned the script. Bullet Train: Brian Tyree Henry Joins Brad Pitt and Aaron Taylor Johnson in Sony’s Action-Thriller

Leitch and Kelly McCormick are attached to produce the film through 87North, along with Antoine Fuqua. Sanada recently starred in Zack Snyder's "Army of the Dead" for Netflix and just wrapped shooting fantasy action film "Mortal Kombat". He will next appear in Andrew Levitas' "Minamata", alongside Johnny Depp.