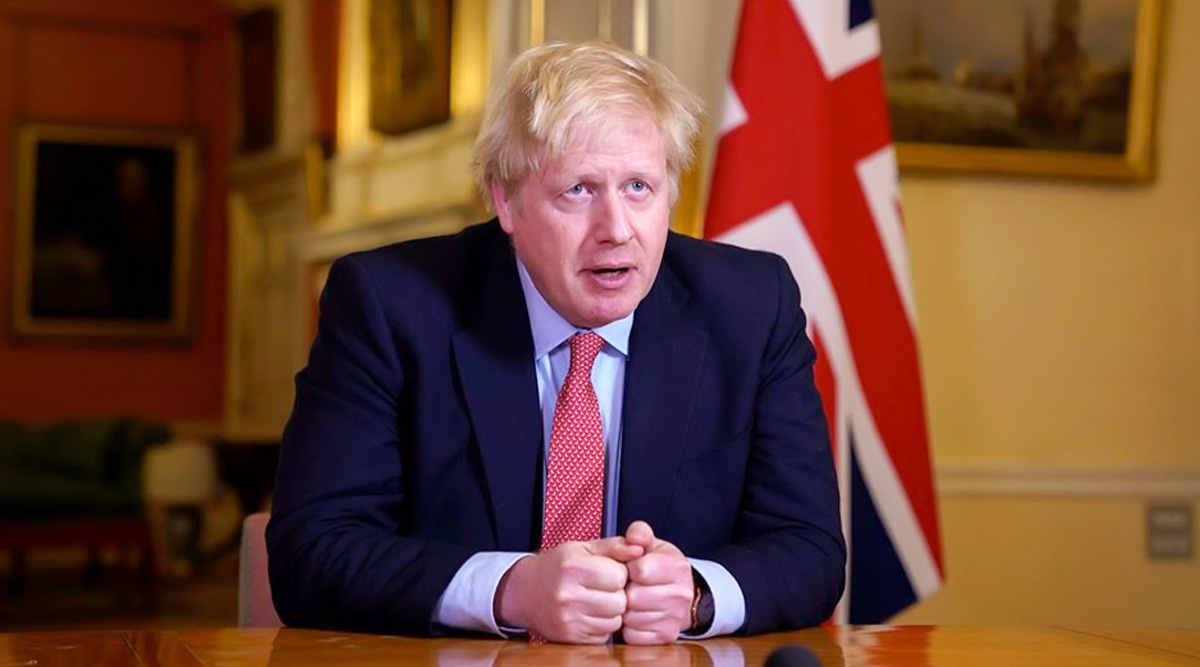 According to ‘The Daily Telegraph', Johnson has instructed officials to draw up plans that would see China's involvement in the UK's upgraded telecom network scaled down to zero by 2023.

“He still wants a relationship with China but the Huawei deal is going to be significantly scaled back. Officials have been instructed to come up with a plan to reduce Huawei's involvement as quickly as possible,” the newspaper quoted a “well-placed” source as saying. Also Read | Eid Moon Sighting 2020, Chand Raat in Pakistan Live News Updates: Shawwal Crescent Sighted in Pasni, Say Reports.

“He has taken a great many soundings from his own MPs on this issue and shares their serious concerns. The deal was struck before the pandemic hit but coronavirus has changed everything,” the source said. The move follows a tough stance taken by the US against China over spying concerns related to its involvement in the 5G network. Johnson is due to meet US President Donald Trump next month for the G7 summit, with Britain hoping to scale up talks over a bilateral trade deal in the wake of Brexit.

MPs in the UK prime minister's own Conservative Party have ramped up the charge against Huawei's involvement, a movement that has gathered pace following China's actions during the coronavirus crisis.

Downing Street declined to comment on the reports but Johnson had flagged some new measures in the works to protect British technology in the wake of coronavirus in the House of Commons earlier this week.

“We are certainly bringing forward measures to ensure that we protect our technological base and... you'll be hearing a lot more about that in the next few weeks,” he said. Reports later emerged that Johnson wants the UK to be more self-sufficient and less reliant on China for supplies and goods.