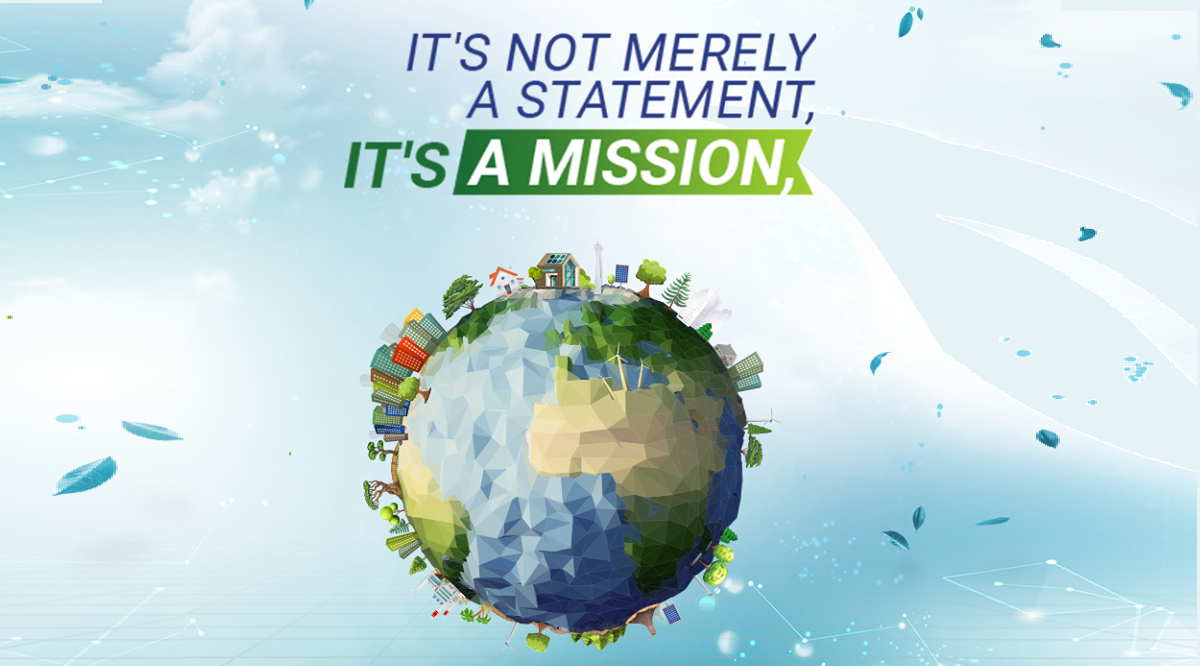 India’s leading car manufacturer Maruti Suzuki will kicking-off the 15th edition of Indian Auto Expo today. The carmaker will be the first exhibitor to unveil its range of products at the motor show. Apart from Maruti Suzuki, other manufacturers like Hyundai, Mahindra, Tata Motors, MG Motors, Kia Motors India among others will be participating at the Auto Expo 2020. As far as Maruti Suzuki is concerned, the carmaker will be focusing on green mobility with at least three new vehicles. Mahindra Funster EV Concept To Be Officially Unveiled at Auto Expo 2020 Alongside XUV300 Electric & Atom.

The carmaker will be broadcasting the event on social media accounts as well as an official YouTube channel. The interested fans can get the first glimpse of the new vehicles unveiled by Maruti Suzuki via Live Streaming here.

As a reminder, the Indo-Japanese vehicle maker has already confirmed that it would be showcasing at least 17 vehicles at its pavilion during the 2020 Auto Expo. The main highlights of Maruti Suzuki's event will be the much-awaited Futuro-e Concept. The company had previously teased the upcoming concept by releasing two new teaser images. The pictures released by Maruti clearly hints that Maruti Futuro-e concept will be a crossover utility vehicle. The reports claim that the production version of Futuro-e is likely to hit the Indian market by next year.

Another product to watch out at Maruti's pavilion will be the facelifted Maruti Vitara Brezza sub-compact SUV, which will be introduced in a petrol avatar.

Maruti Suzuki Vitara Brezza petrol will be a 1.5-litre BS6 compliant mild-hybrid petrol unit. It will be tuned to make 103 bhp of maximum power against a peak torque of 138Nm.

The carmaker will also be showcasing BS6 versions of all-new Ignis, S-Cross Petrol. XL6, Swift Hybrid, S-Presso, Ciaz S, Celerio, Baleno and others. If the market reports are to be believed, the auto manufacturer could also showcase Jimny SUV, Maruti WagonR EV or Maruti XL5 and more. Stay tuned for more action from Maruti's pavilion today.