Mahindra officially announced prices of the Thar last year on October 2, 2020. Since then, there has been a huge demand for the SUV across the country. 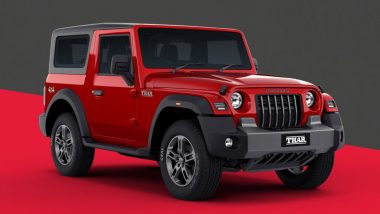 Mahindra & Mahindra, the homegrown automaker has voluntarily recalled the all-new Thar SUV over a possible issue in the camshaft. Around 1,577 units of the Thar SUV are affected by this recall. The company has recalled Thar diesel variants in India which were manufactured between September 7 to December 25, 2020. Union Budget 2021: Customs Duty on Auto Parts to Be Increased by 15 Percent. 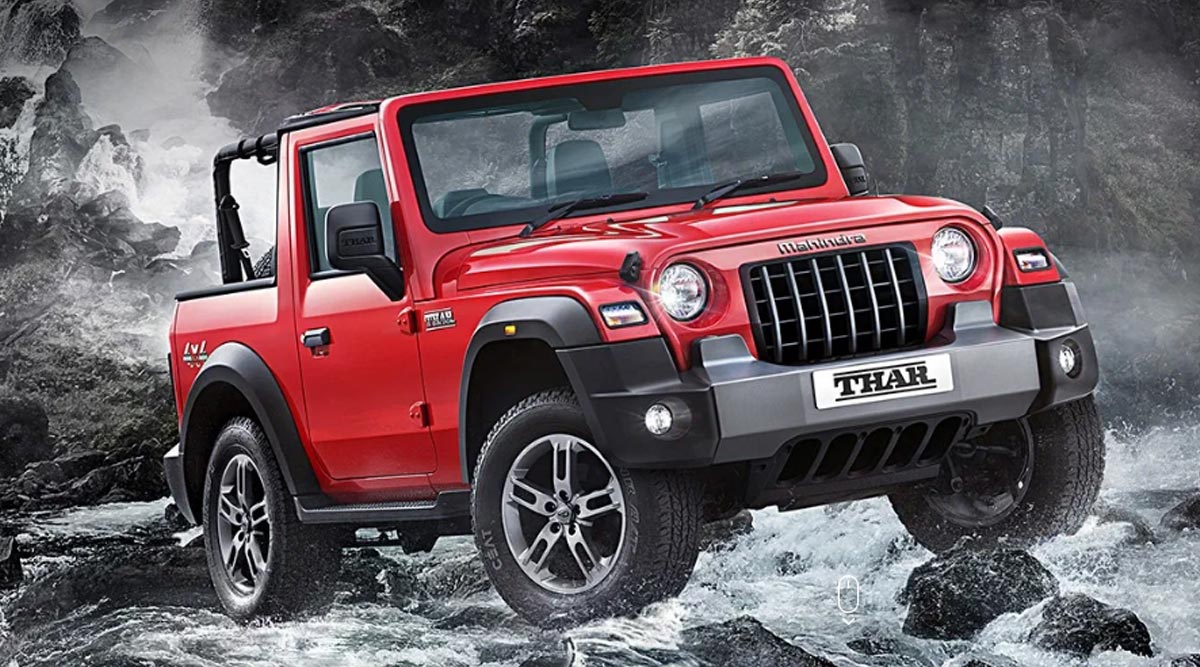 According to the carmaker, the affected diesel variants of the Mahindra Thar 2020 may have a possible camshaft issue due to a machine setting error at the supplier's plant. The company will be contacting the affected owners to give details regarding the same.

Mahindra will be carrying out the repair work with no cost to customers. Affected customers will be required to bring the vehicle to the authorised service stations where the SUV will be inspected and required repair job will be carried out, free of cost. The company said that this announcement complies with SIAM's voluntary code for vehicle recall. 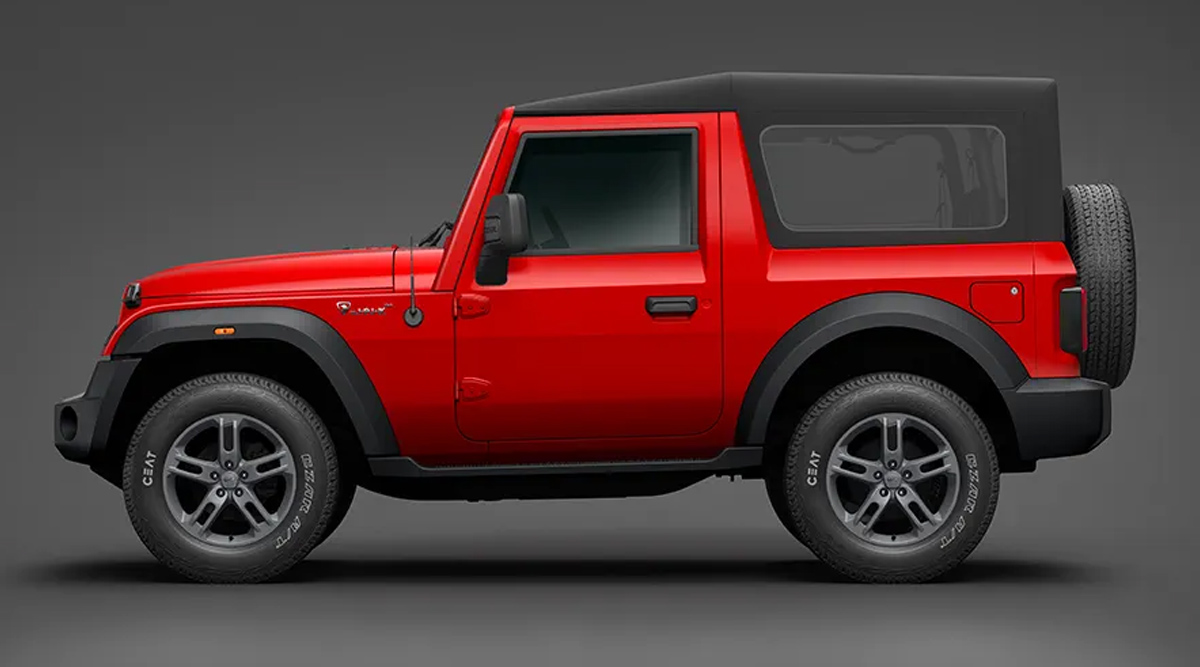 Mahindra officially announced prices of the Thar last year on October 2, 2020. Since then, there has been a huge demand for the SUV across the country. The homegrown automaker bagged around 6500 bookings for the SUV in just two months of its official launch in the country.

(The above story first appeared on LatestLY on Feb 05, 2021 02:56 PM IST. For more news and updates on politics, world, sports, entertainment and lifestyle, log on to our website latestly.com).