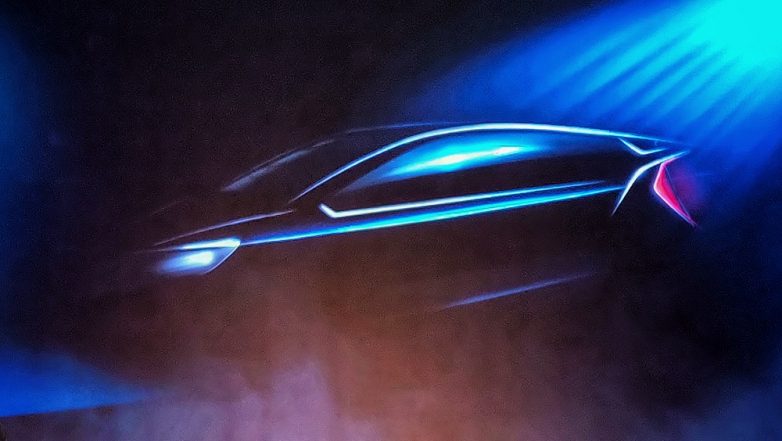 Mahindra & Mahindra, country's leading auto manufacturer revealed the production name for its upcoming MPV last month. Dubbed as Mahindra Marazzo, the company revealed few designs in the part underlining the design elements of the MPV. Mahindra has now released new set of images that completely reveals the cabin layout of the MPV. The company will be looking to target volumes with Marazzo as it will be positioned as a budget alternative to Toyota Innova. Mahindra U321 MPV Officially Named as Mahindra Marazzo; India Launch in September.

As far as the design is concerned, the new upcoming Mahindra Marazzo MPV is expected to get more subdued dash design featuring piano-black finish. The instrument panel on the MPV will feature a bright backlighting. Another prominent feature will be the dash-mounted gear-lever generating free space between the front passengers. A bigger infotainment system will also be offerd on the MPV, however, the top variants will only feature the same. Mahindra Electric to Depend on Fleet Operators to Increase Sales. 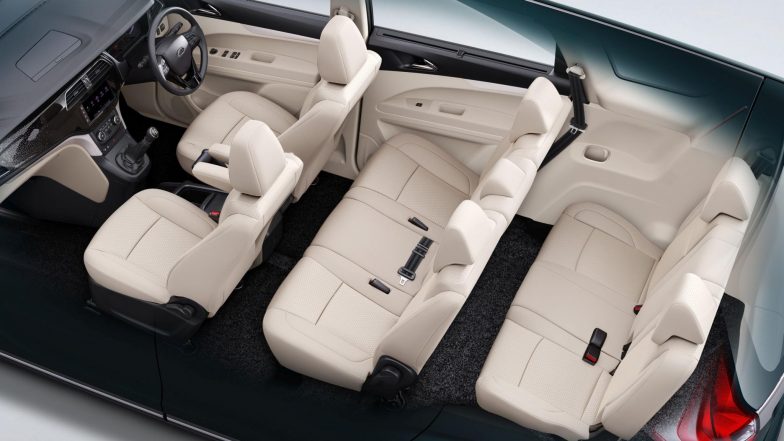 On the inside, the MPV will carry dual-tone interior with touchscreen infotainment system as well as automatic climate control. The MPV will also carry a new steering wheel along with AWD drivetrain and much more. The MPV will share its monocoque construction with the XUV500 and KUV100. The MPV will be offered in 2 seating configurations - 7-seater and 8-seater layouts. Tata Motors Launches New Nexon XMA (Automatic) Variant in India; Prices Start From Rs 7.5 Lakh.

Under the hood, the MPV is expected to be powered by Mahindra's new 1.6-litre diesel engine, which can develop maximum power of 128PS and 305Nm of peak torque. Moreover, the company will introduce the petrol derivative of the MPV on the later stage. More details about the upcoming Marazzo are expected to be revealed in the near future.