Nagpur is among the fastest growing metropolitan cities in the country. There are several iconic buildings that mark its landscape, one of which is the upcoming ‘The Empire’ residential project. 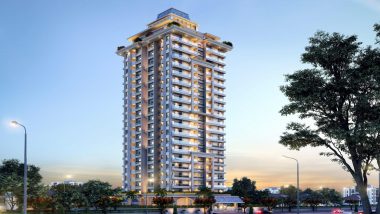 The joint venture between R Sandesh Group & Jarry Profit Group will be an iconic landmark of North Nagpur.

Nagpur is among the fastest growing metropolitan cities in the country. There are several iconic buildings that mark its landscape, one of which is the upcoming ‘The Empire’ residential project. A joint venture between R Sandesh Group and Jarry Profit Group, it is currently under construction at Lashkari Bagh located in the northern part of Orange City. R Sandesh Group is steered by two brothers Mr. Ramdeo ‘Rammu’ Agrawal and Mr. Dilip Agrawal, who have a combined experience of more than 30 years and an incomparable acumen of the realty market. In this endeavour, they are steadfastly assisted by Ms. Shraddha Agrawal from the next-gen, bringing her contemporary perspective to the business. 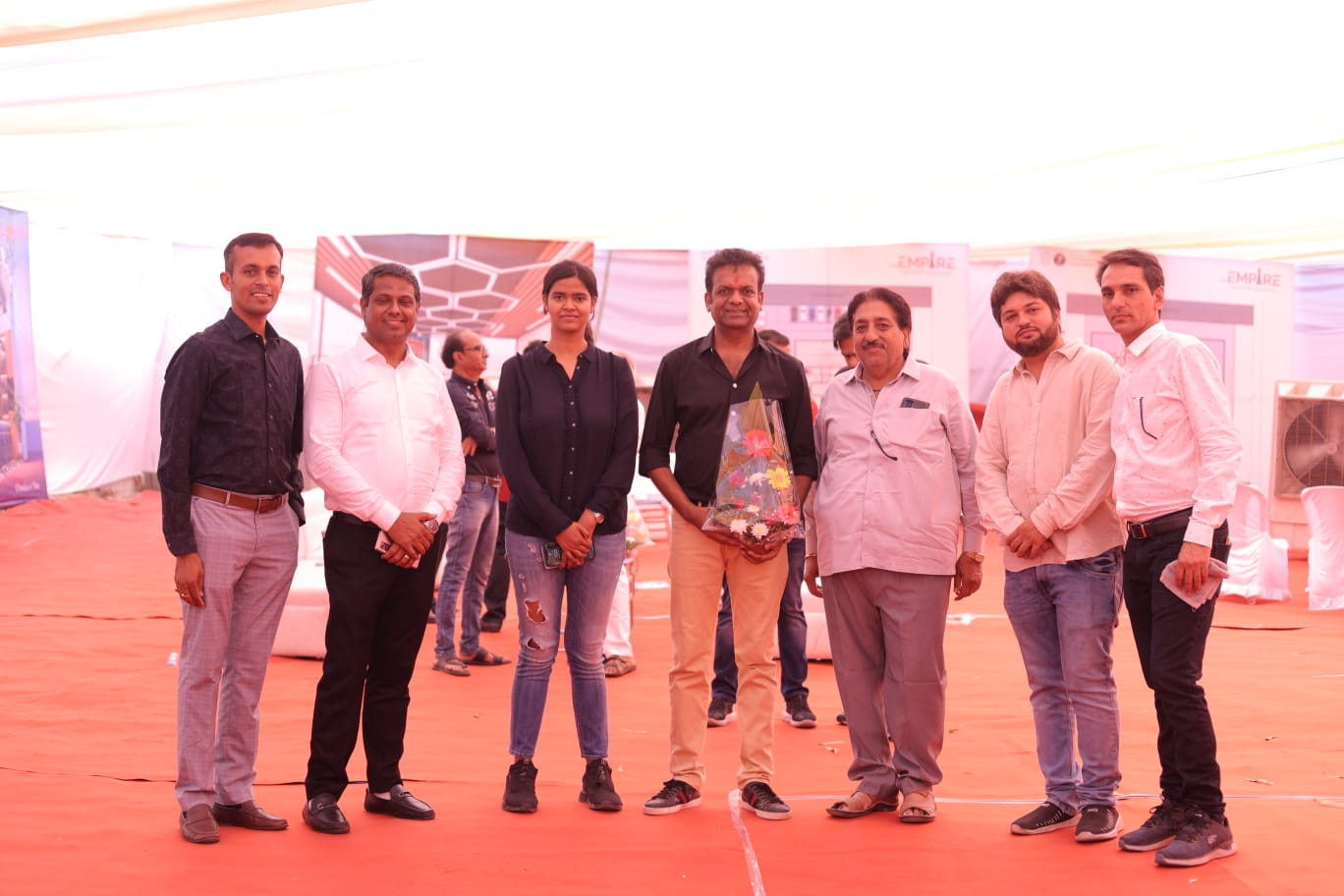 R Sandesh Group is one of the top real estate developers of central India, carrying forward an enduring legacy of trust, craftsmanship, and innovation. It was founded in the year 2006, with an objective to Ramdeo build exquisite landmarks across the city. Their projects address all categories, from residential spaces like flats, row-houses, bungalows and NMRDA plots, to retail, office and commercial spaces.

The properties are also available in all price brackets, from ultra-premium to budget-friendly, allowing each aspiring family or investor to fulfill their dream. Jarry Profit Group is among the most reputed developers in the region. It was established in 2007 by four young visionaries, Mr. Anil Wadhwami, Mr. Rajesh Batwani, Mr. Yogesh Sahajramani and Mr. Jitu Gopalani. They have a vision of building quality and affordable homes that provides absolute satisfaction to every client. They have built several landmarks across the city, including Fun Planet, located 21 kms away on Chhindwara Road. It is a short holiday getaway with state-of-the-art amenities like water-park, amusement park, multi-cuisine restaurants, villas, club-house and banquet hall.

Mr. Ramdeo ‘Rammu’ Agrawal quotes, “R Sandesh Group’s and Jarry Profit Group’s latest project ‘The Empire’ is already creating a buzz in the market for its majestic looks, world-class amenities and superior architecture.” The standalone building dotting the city skyline has 23 floors with 3-4 BHK apartments. It is hundred percent Vastu compliant with national standards earthquake resistant design. There are independent parking slots for each apartment with a first-of-its-kind facility of charging points for electric vehicles.

Mr. Dilip Agrawal comments, “The European style architecture and interior design includes spacious apartments allowing for customization and letting residents craft their homes in their own inimitable style. The elevation is unique and sets the tower apart from the others in the vicinity. Every small detail has been painstakingly worked on that goes into making this artistic abode. It is truly an amalgamation of visual beauty and an elegant lifestyle.”

The promoters of Jarry Profit group add, “Be it greens and open spaces designed to live a healthier and fuller life or gentry to match like-mindedness, banquets and club houses to network or striking the right chord with the right people, we ensure that world-class amenities are all included in this project. A well-equipped private study and conference room is the perfect representation of work-from-home phenomena, where residents can conduct official business meetings.” Ms. Shraddha Agrawal has been personally involved in the project’s unique offerings that include recreational room with indoor games, fully functional kids play zone, outdoor bar area, unisex salon and spa, as well as a gymnasium with 180 degree view at 225 feet above ground.