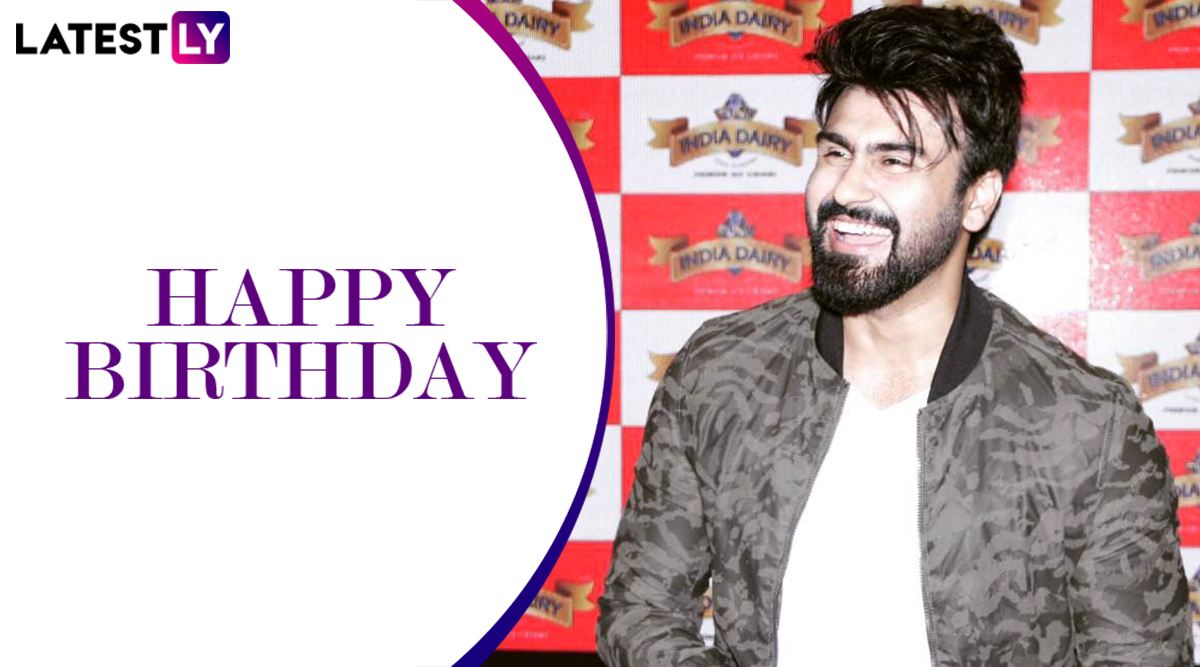 Actor Aarya Babbar made quite the splash into limelight when he took part in Bigg Boss season 8. His spats with Puneet Issar would make it to the headlines and would be a topic of discussion for weeks. However, his 8 week stint was enough for the hunk to become a well-known face in the television industry. Babbar is also the recipient of the National Award of the Journalist Association for Upcoming Actor in Action. He was nominated by the Star Screen Awards in the Most Promising Newcomer - for his film Ab Ke Baras, which unfortunately did nothing for him at the BO. Arjun Rampal Birthday Special: From ‘Mughal Road’ to ‘Nastik’, Every Upcoming Project of the ‘Daddy’ Actor.

However, Aarya enjoys quite the popularity today on the small screen. And on the eve of the actor turning 39 on May 24, 2020, here are some interesting facts about the hunk.

Aarya has quite the film family with his father Raj Babbar being an actor, mother Nadira Babbar a well-known theatre personality. His half-brother Prateik Babbar is an actor who has dabbled in Bollywood. His sister Juhi Babbar's husband is renowned TV actor Anup Soni. He is the

Nephew of producers Kishan Babbar and Vinod Babbar.He is also the cousin to actor Manav Verma and theatre actress and short film director Kajri Babbar. Mahabharat Returns To DD Bharati: From Raj Babbar to Sumeet Raghavan, 7 Popular Actors You Didn’t Know Were a Part of the Iconic Show.

Aarya Babbar was always inclined towards acting, given its in his genes.

He changed his name from Sajjad Babbar to Arya Babbar for films.

Even though the actor couldn't make it as the main lead with his first and second films flopping, he has played supporting roles in many other movies and got his first big break with Mani Ratnam's Guru.

Interestingly, Aarya has quite the histrory with his films being shelved.

Aarya could have shared screen space with Amitabh Bachchan in Khalid Mohammed's remake of the movie To Kill A Mocking Bird. But that project too got shelved.

He had signed a Pakistani film titled Mohabbataan Sachiyaan with his father Raj Babbar. But that deal fell through.

His luck shined once again when he did Bigg Boss 8 and survived for 8 weeks in the show, thus becoming a well-known name in the TV industry.

Aarya's previous girlfriend was Shrishti Nayyar, who later on went on to marry Rajat Tokas.