American Idol Season 18 Winner: Just Sam Crowned As The Winner During The First Ever At-Home Finale 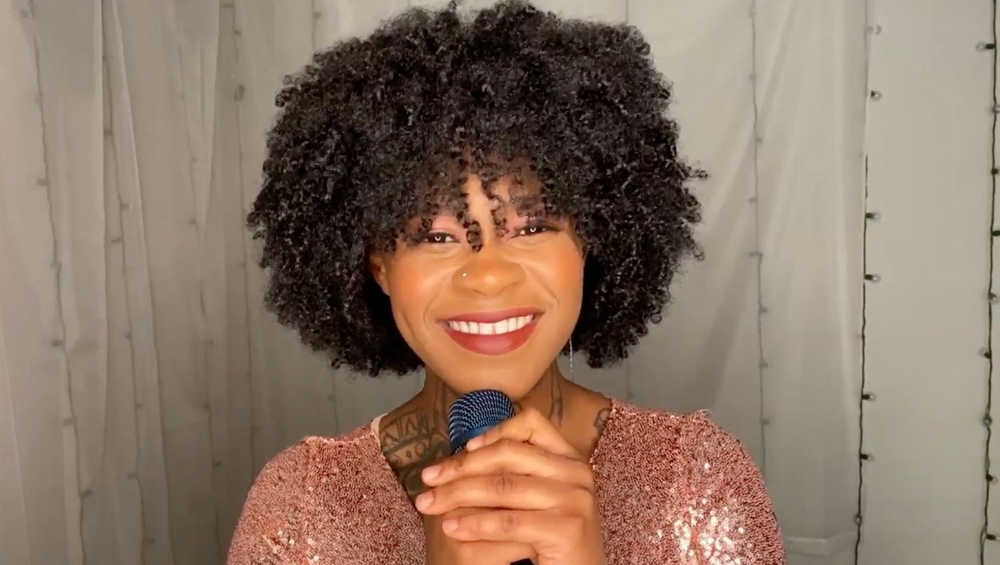 The show must go on, a wise man once said, and it did as far as American Idol Season 18 is concerned. After weeks of heated competition and some obstacles (including a global pandemic that forced the judges and the contestants of the show to shoot the episodes from home), the winner of American Idol's latest edition was announced on Sunday night. The final five contestants performed from the comfort of their home surrounded by their family members. The judges Katy Perry, Luke Bryan and Lionel Richie too joined in from their respective homes. As for the host, Ryan Seacrest, he called the action from his garage.

Just Sam was crowned as the winner of the singing reality show. While there weren't any extravagant celebrations, as it would have been under normal circumstances, the 21-year-old's happiness obviously knew no bounds. "My dreams have come true... I would have never, ever, ever expected this. Thank you, thank you, thank you for voting for me," she said as Ryan announced her name as the winner. It was a life-changing moment for Sam, there are no two ways about it. As Perry told her right after that announcement, “You're never going to go back to singing on the subway — unless you want to go and just, like, do it for fun. Your life has changed.” American Idol Renewed for Season Four by ABC Network.

That wasn't the only highlight of the first-ever socially distant season of American Idol. Katy Perry gave her debut live performance as she sang her new song, Daisies. Watch it right here, ICYMI:

ICYMI 👀: My first TV performance of #Daisies🌼 on the #AmericanIdol finale is now on YouTube! Hope it transported you out of your living room as much as it transported me into this one 🤗 Watch it at https://t.co/brLed7cNKm pic.twitter.com/equoSlrXH7

While that performance looks like from the sets of American Idol Season 18, it was not. Katy crooned this at her home, the video was digitally-enhanced later on. Coming back to Just Sam, well, we are so happy that she won the title. The girl totally deserved it.