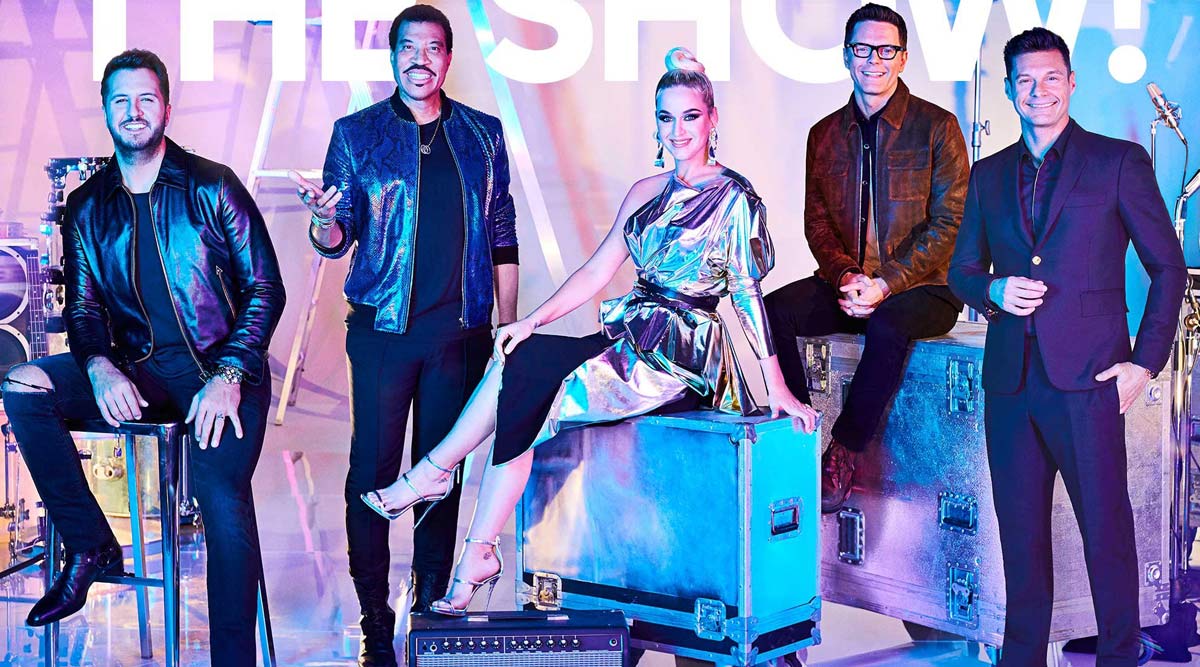 According to Variety, the network did not reveal if the judges -- Katy Perry, Luke Bryan and Lionel Richie -- along with host Ryan Seacrest, would return for the new season. Netflix Orders New Marie Kondo Series, Renews Reality Series ‘Love Is Blind’, ‘The Circle’ and ‘Rhythm + Flow’

The renewal brings the total number of seasons for the long-running show to 19 in the US, having previously aired on Fox between 2002-2016.

“American Idol” is produced by Fremantle and Industrial Media's 19 Entertainment.