Aamir Khan Watchlist for Coronavirus Lockdown: 7 Underrated Films of Mr Perfectionist You Should Check Out While in Quarantine 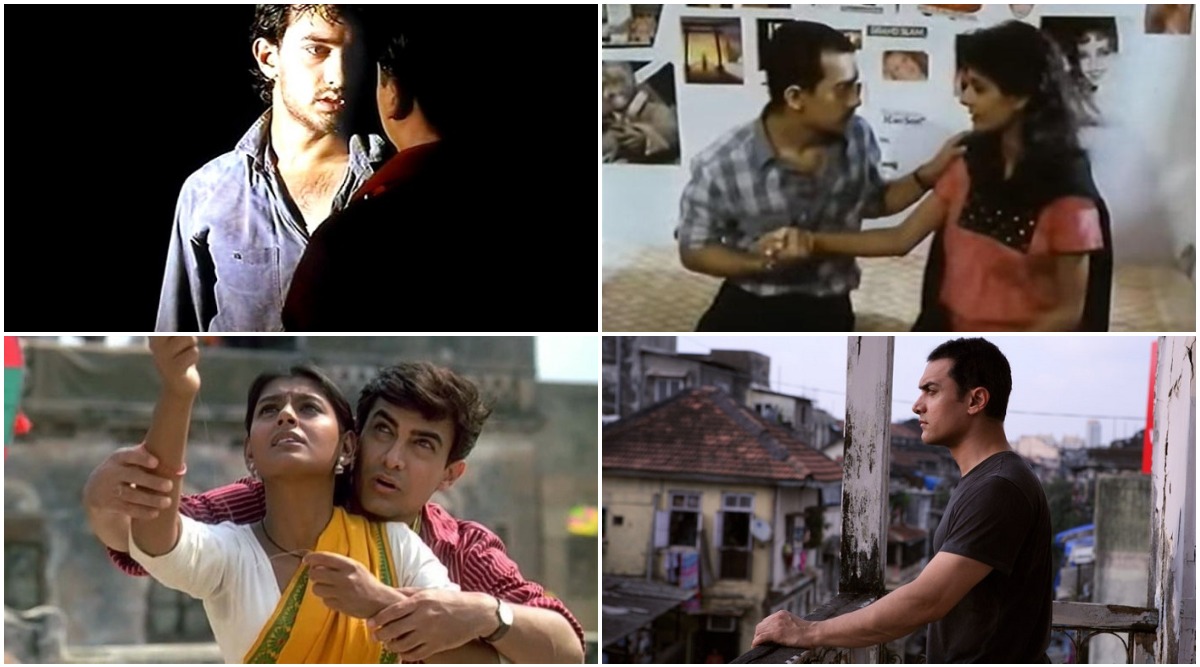 Aamir Khan Watchlist for Coronavirus Lockdown: 7 Underrated Films of Mr Perfectionist You Should Check Out While in Quarantine

From the beginning of this COVID-19 lockdown in India, we have been sharing various watchlists for you. In the process, we have been suggesting some underrated movies for you to expand your movie lore. We have also been looking at suggesting some lesser known films of popular stars, starting with our very own Bhai, Mr Salman Khan. If you have enjoyed that feature and looked at those films, here's another list featuring another favourite Khan. Salman Khan Watchlist For Coronavirus Lockdown: 10 Underrated Films of the Radhe Star You Should Not Miss Watching During This Quarantine Period.

Aamir Khan is known as Mr Perfectionist and is responsible for giving some of the biggest hits of Bollywood. Dangal continues to be Bollywood's highest grossing film of all time. Lagaan remains the last Indian film to get nominated at the Oscars. Dil Chahta Hai, Rang De Basanti, Sarfarosh, Taare Zameen Par, et al have been game-changers. In short, whenever Aamir does something, it has to be special.

And yet, there have been movies that Aamir has done that has been kinda unfairly hated or been under the radar. In this special feature, we recommend some underrated films of Aamir Khan that you should totally check out while in lockdown. 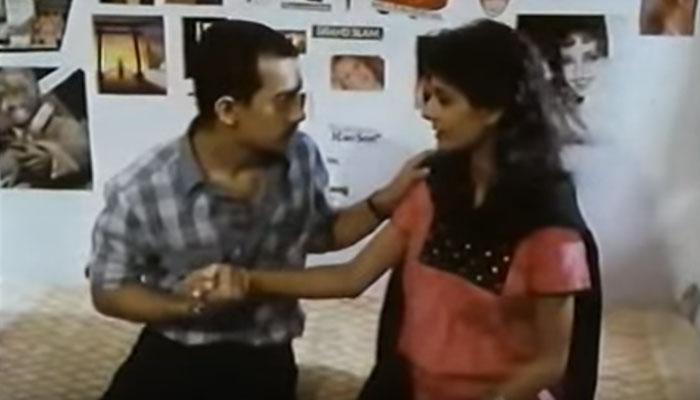 Aamir Khan's debut as an adult happened in this 1984 Ketan Mehta film. The movie is set in the span of one day in college, as tensions begin to brim among the students, after the management cancels their holiday for Holi. The film depicts the angst of the generation in that decade, and the anti-establishment attitude of the youth. Apart from Aamir, the movie also features early appearances from Ashutosh Gowariker, Raj Zutshi, Amole Gupte, Kitu Gidwani and the late Neeraj Vora. Holi is available to watch on YouTube. Tuesday Trivia: When Aamir Khan Appeared as an Uncredited Extra in a Sunny Deol Film. 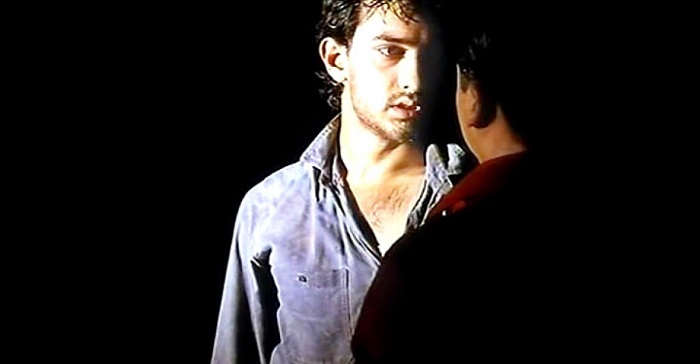 Raakh was supposed to be Aamir's first film as a solo lead, before its release was pushed ahead to make Qayamat Se Qayamat Tak as that. The movie, directed by Aditya Bhattacharya, is a brooding vendetta saga that has Aamir play an angry youngster who goes on a revenge spree after his girlfriend is brutally raped. Before Sriram Raghavan's Badlapur, Raakh did a fine job of showing how the thirst for vengeance can destroy a person's moral compass and send him spiralling down the path of no-return. Raakh also features excellent supporting turns from Pankaj Kapur and Supriya Pathak. Raakh is available to watch on YouTube. 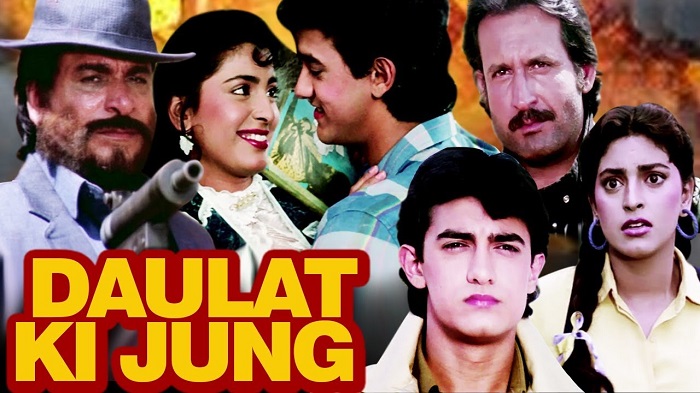 The Poster of Daulat Ki Jung

Not every underrated film has to be a masterpiece. Some can be bad, but they can be quite enjoyable while being so. Daulat Ki Jung puts the QSQT pair of Aamir and Juhi in the front and is a romantic comedy that soons turns into a treasure hunt film. And it is the treasure hunt part that makes Daulat Ki Jung such a fun watch, with a scene-stealing turn from Kader Khan. Daulat Ki Jung is available to watch on Voot. 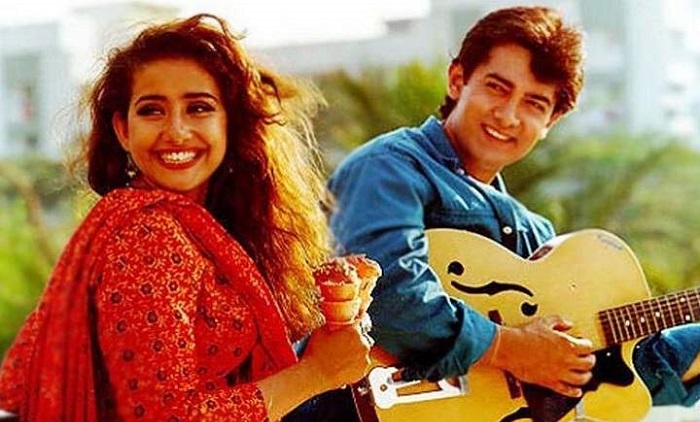 Aamir's cousin Mansoor Khan had directed him in two classics, QSQT and Jo Jeeta Wohi Sikandar, both also big earners at the box office. Their third collaboration, Akele Hum Akele Tum, however, flopped at the box office. The remake of Kramer vs Kramer wasn't a bad film, though; it benefitted hugely from Aamir and Manisha Koirala's strong performances. Not to mention, a melodious (even if inspired) soundtrack by Jatin-Lalit. Akele Hum Akele Tum is available to watch on YouTube. 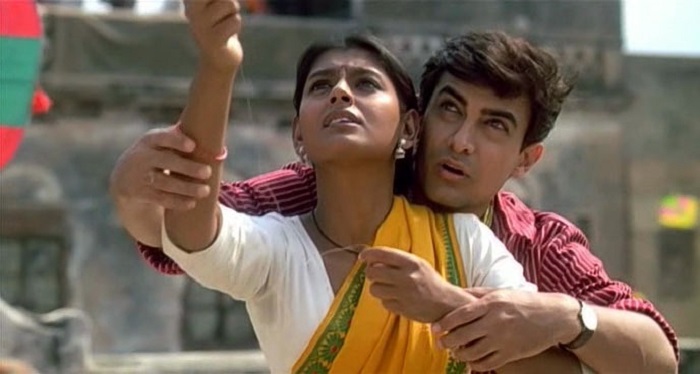 After playing with grey shades in Holi, Raakh and Aatank Hi Aatank, Aamir goes on full dark mode in Deepa Mehta's adaptation of Bapsi Sidhwa's novel The Ice-Candy Man. He plays the titular ice-candy man in this partition drama set in present-day Pakistan, who is in love with with the young narrator's caretaker. Usually a good man, his character takes a vile turn when he finds out she is in love with someone else, making him a monster, like the many others around him. 1947 - Earth has one of Aamir's best performances, and the final scene of him smoking a beedi while the object of his affection is lynched and carried away by the mob is pretty chilling. 1947 - Earth is available to watch on YouTube. 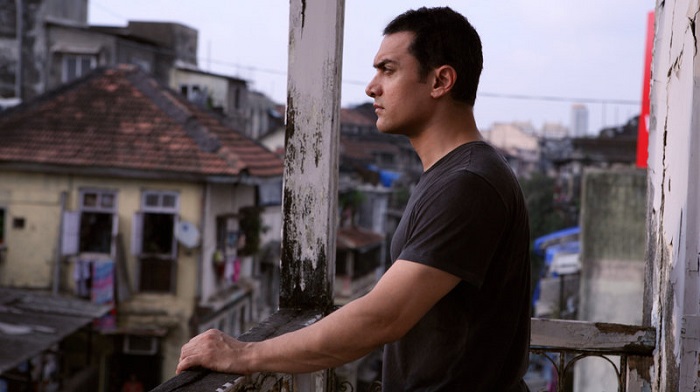 Aamir Khan's better half, Kiran Rao made her directorial debut with this offbeat cinema. Her superstar husband shed off his starry airs to play a reticent painter intrigued by the three videotapes left behind by the previous tenant, that in the end, has a shocking turn. Slow and subtle, Dhobi Ghat intricately explores the themes of obsession, class-divide and domestic abuse. Dhobi Ghat is available to watch on Netflix. 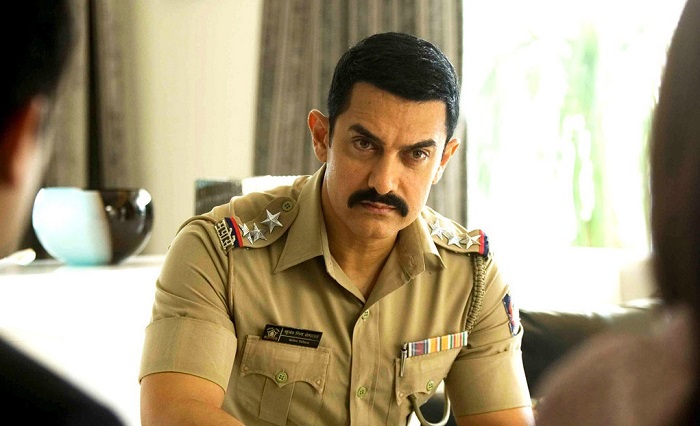 Talaash could be the highest grossing film in this list, but if you compare it to Aamir's filmography this century, then this Reema Kagti film is quite underrated. What begins as a murder mystery soon turns into a haunting tale of grief, revenge and self-redemption, with scintillating turns from Khan, Kareena Kapoor and Nawazuddin Siddiqui. Talaash is available to watch on Netflix.