Ajay Devgn to Step into Karthi's Shoes for the Hindi Remake of Kaithi? 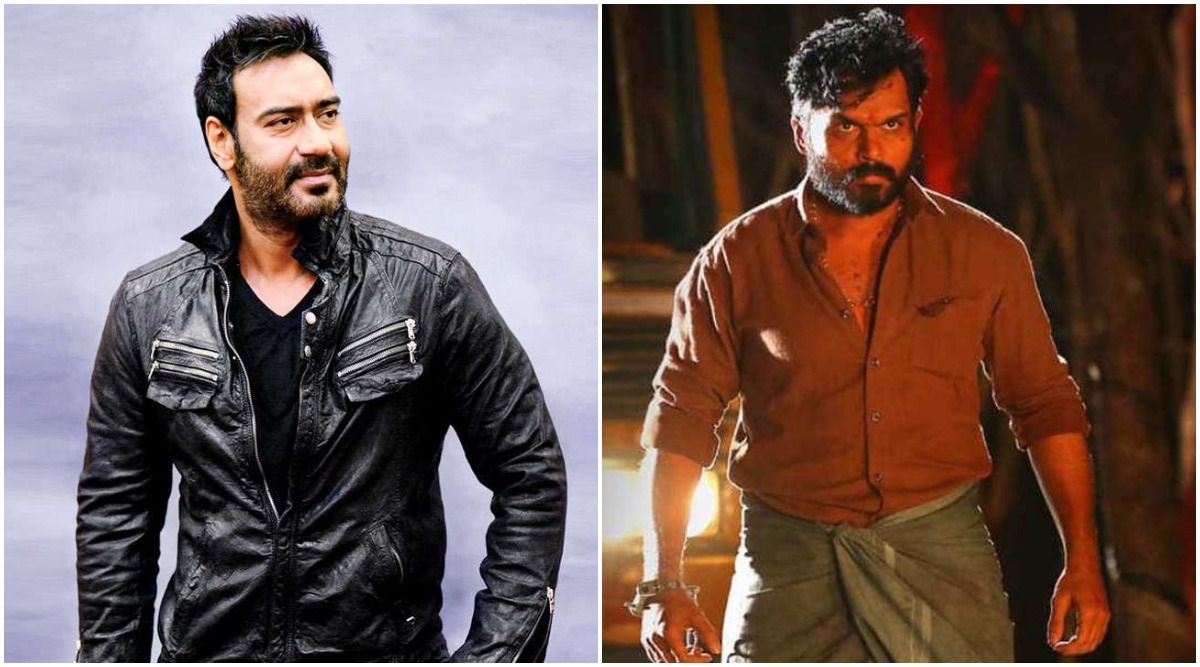 Ajay Devgn is the only actor in Bollywood who's going toe to toe with Akshay Kumar when it comes to being on a signing spree. The actor has enough projects in his kitty to keep him busy until next year and yet, he's on his way to announce his next. As per a report in Pinkvilla, the Golmaal Again actor has been approached to star in the Hindi remake of Karthi's 2019 release, Kaithi. The movie was critically well-acclaimed and the role is powerful enough to stir excitement within Devgn. Reliance Entertainment who has announced the remake has already approached the star and the actor has shown his interest in the project. Kaithi to Be Remade In Hindi, Lokesh Kanagraj to Direct the Film?

Speaking about a same, a source close to the development in his conversation with the same web portal said, "Ajay Devgn is being considered to play Karthi's role in the remake. He has watched the Tamil film and narration of the Hindi adaptation has also happened. He's very keen to do the film and has expressed his interest in the same. The deal is almost locked and the final modalities are being worked out currently before the team makes the official announcement." Kaithi revolves around a recently released prisoner who races against time to drive poisoned cops to hospital in exchange for meeting his daughter. Karthi Confirms Dilli To Return With Kaithi Sequel.

There were reports about how Hrithik Roshan has been approached to star in this remake and even Salman Khan's name was tossed around for same. However, with Ajay Devgn's name popping in, we can't think of another name than his to replace Karthi in the remake. The actor is currently shooting for Maidaan and also has Chanakya in the pipeline. He's also expected to start shooting for Singham 3 and Golmaal 5. Keeping his tight schedule in mind, the makers of Kaithi remake are looking forward to start rolling in the second half of 2020. Let's hope the official announcement comes soon.