Ananya Panday indulged in an AMA session with fans of Lionsgate Play and answered a few questions. She admitted that she would like to play Anna Kendrick's role if Love Life is ever adapted here and also the fact that her love story will be called Hunger Games 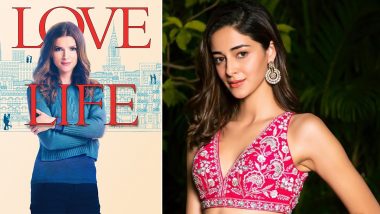 Ananya Panday was part of an AMA session on Lionsgate Play's Instagram handle. She was taking fan questions and answering them promptly. One of them asked her which title from the streamer would she like to star in. Ananya spoke about Love Life. She would love to play Anna Kendrick's role in the desi adaptation if it ever gets made. Those who aren't aware of the show, it is on a girl's search to find love through her 20s and 30s which often leaves a lasting impact on her life. Ananya Panday Relives Early 90s Fashion in Recent Photoshoot

Kendrick also executive produced the series with Sam Boyd as the creator. It was one of the original titles of HBO Max upon its launch. Many admired the series and found it quite interesting. We think Panday will be perfect for the role as it requires a young actress with a certain flair for fun acting. She did prove she has the caliber in Khaali Peeli. 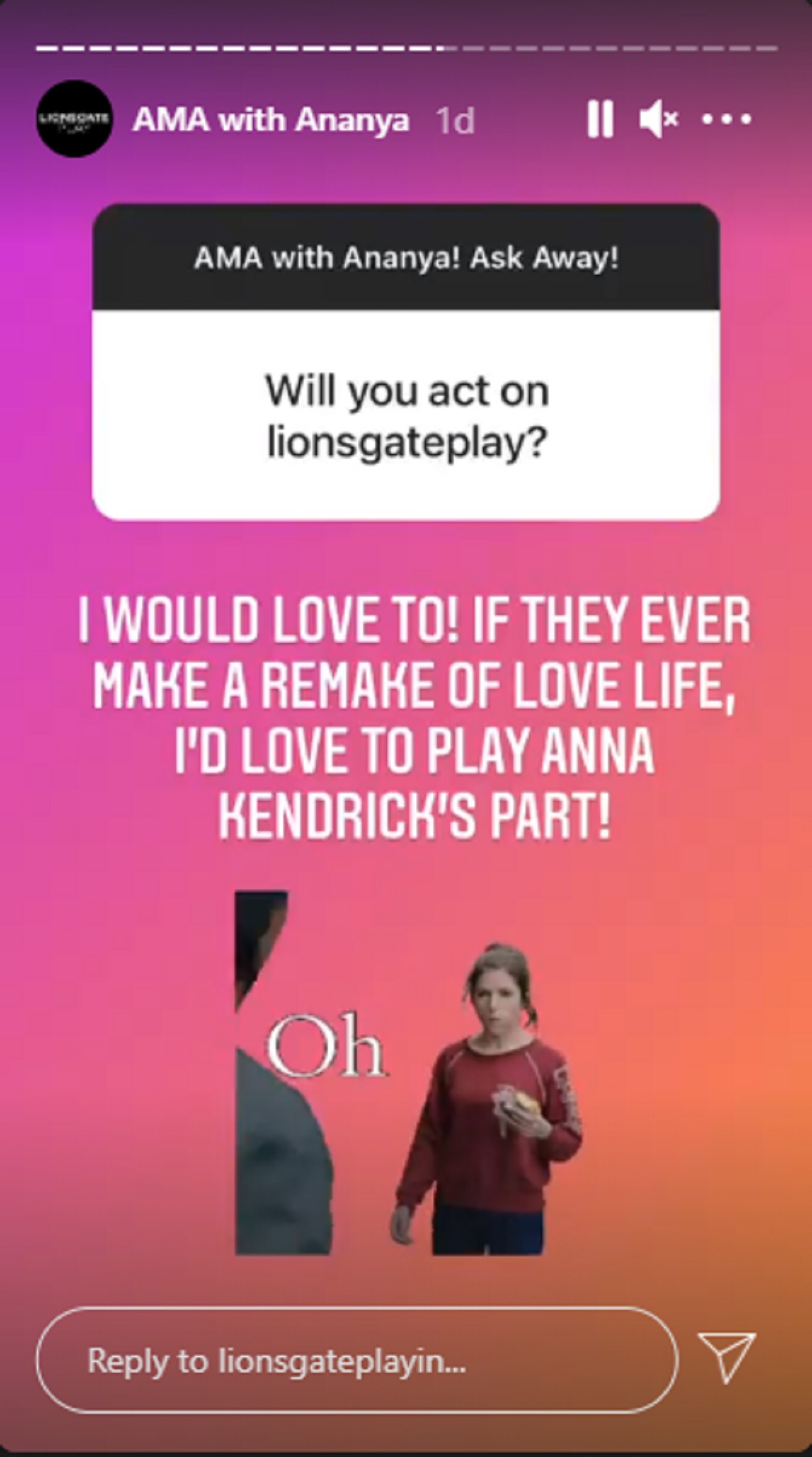 In the AMA, Ananya described Hunger Games as the title of her love story which sounds quite bizarre if you ask us. Ananya is gearing up for her first many lingual movies Liger with Vijay Deverakonda. They recently posed for shutterbugs and looked quite cozy.

(The above story first appeared on LatestLY on Mar 13, 2021 06:29 PM IST. For more news and updates on politics, world, sports, entertainment and lifestyle, log on to our website latestly.com).