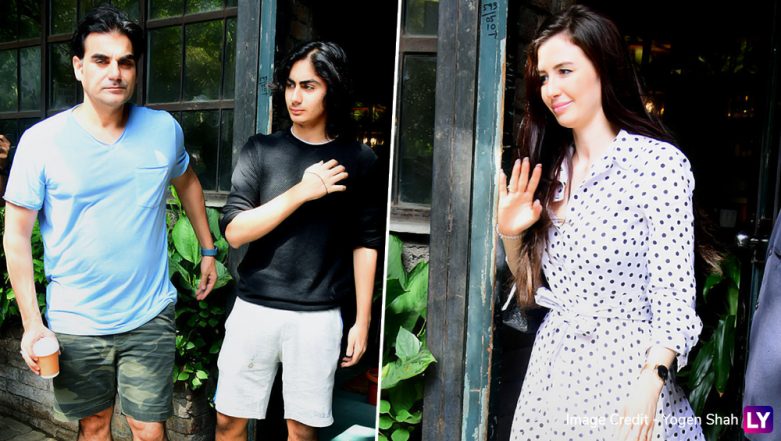 Before dating Giorgia Andriani, Arbaaz Khan was married to Malaika Arora. The couple who is blessed with a son Arhaan, parted ways after 18 years of marriage. There have been numerous speculations behind their separation, however the couple preferred to remain tight-lipped about the much debated divorce saga. Both Arbaaz and Malaika have moved on in their lives. The former even admitted that he’s dating Giorgia Andriani and pictures of the two often take the social media by storm. The couple was spotted at a restaurant today and the one who accompanied them was Arhaan. Arbaaz Khan Spotted With Girlfriend Giorgia Andriani at Mumbai Airport! Are the Two Jetting Off On Holiday? View Pics.

Giorgia Andriani was on a lunch date with Arbaaz Khan and his son Arhaan. The trio were spotted stepping out of a restaurant in Bandra, Mumbai. A video has been doing rounds of social media in which it is seen Arbaaz Khan’s girlfriend is neither posing with her beau nor with his son. She directly heads to her car and it is after that Arbaaz and Arhaan is seen stepping out of the restaurant. Giorgia usually does not hesitate to pose for the shutterbugs along with her beau, but we wonder what happened this time. Malaika Arora’s Son Arhaan Khan Called Names, Trolled for His Looks As Internet Stoops to New Low. 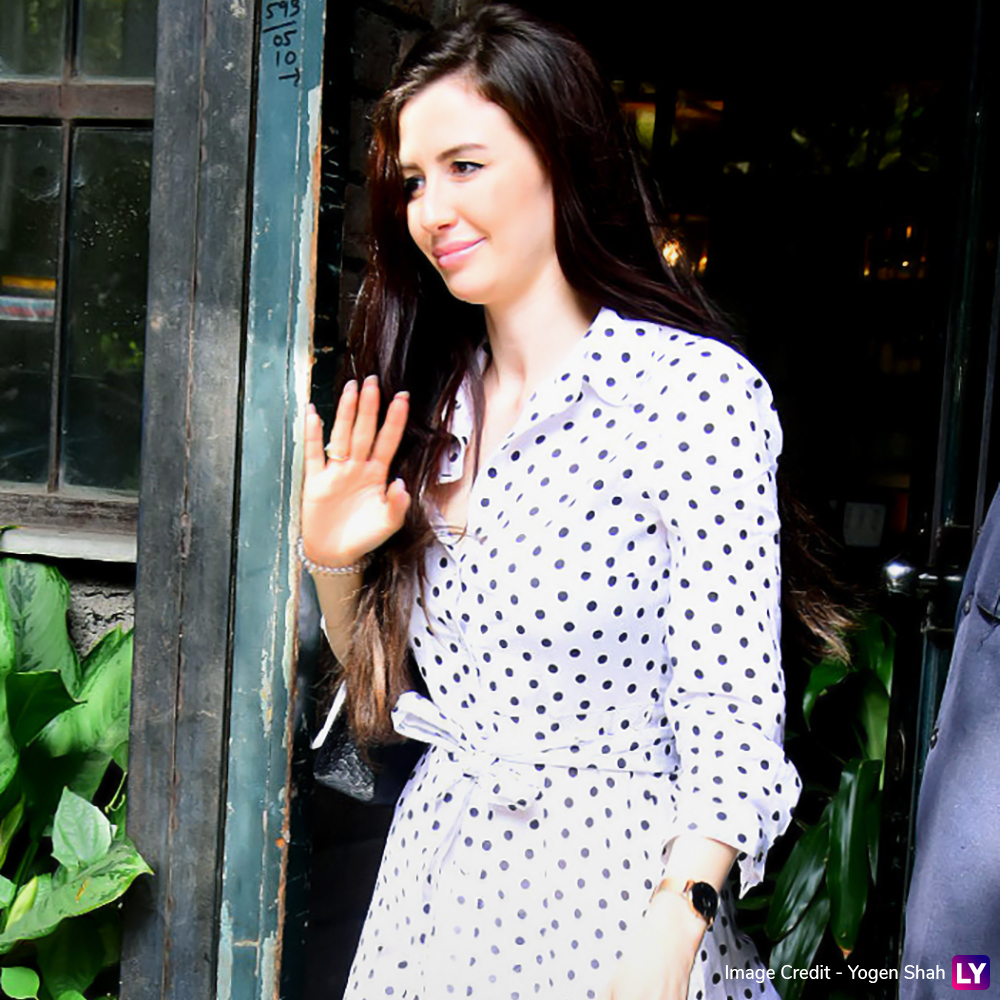 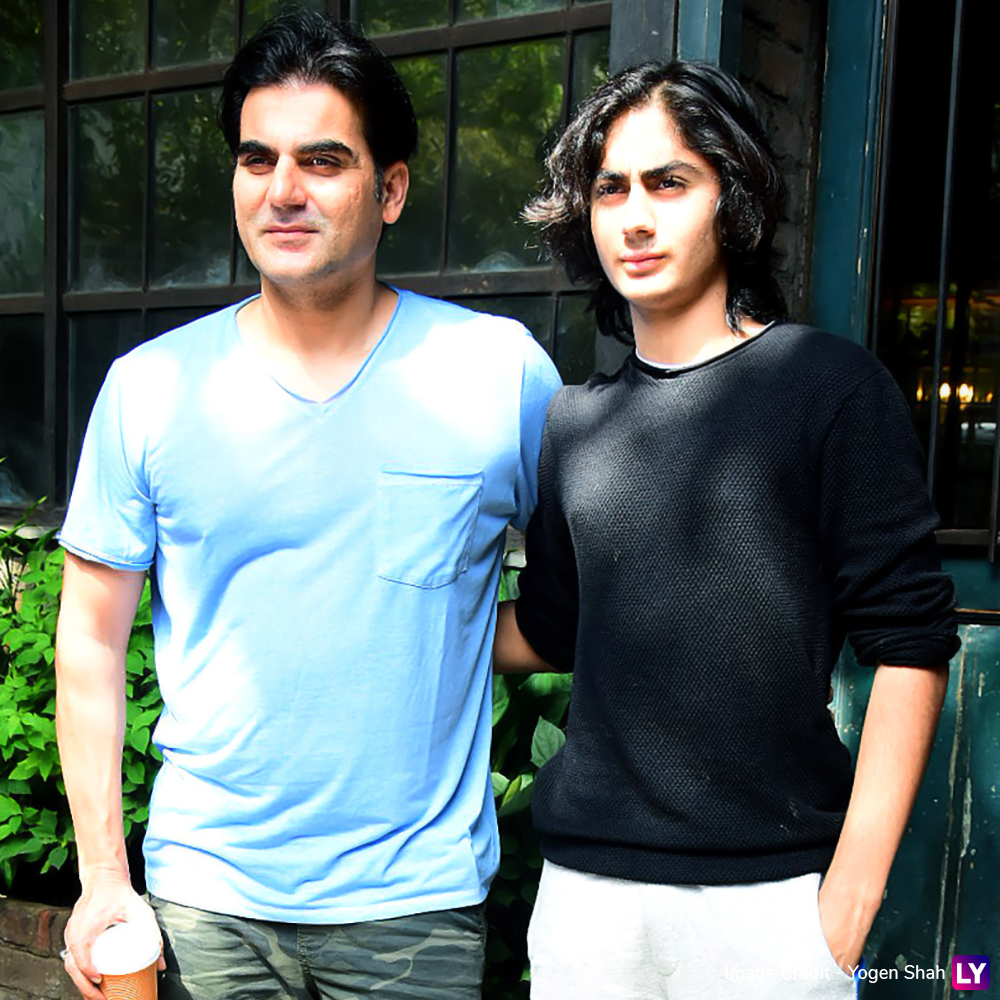 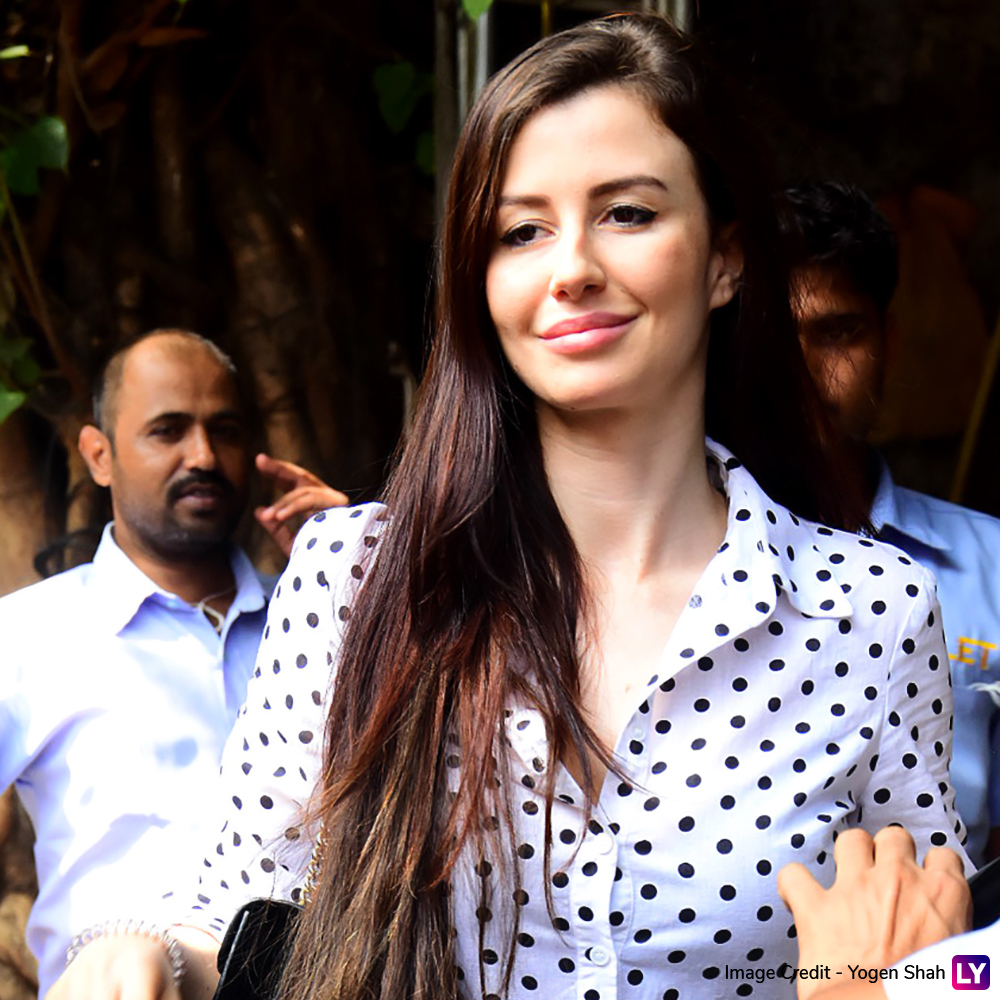 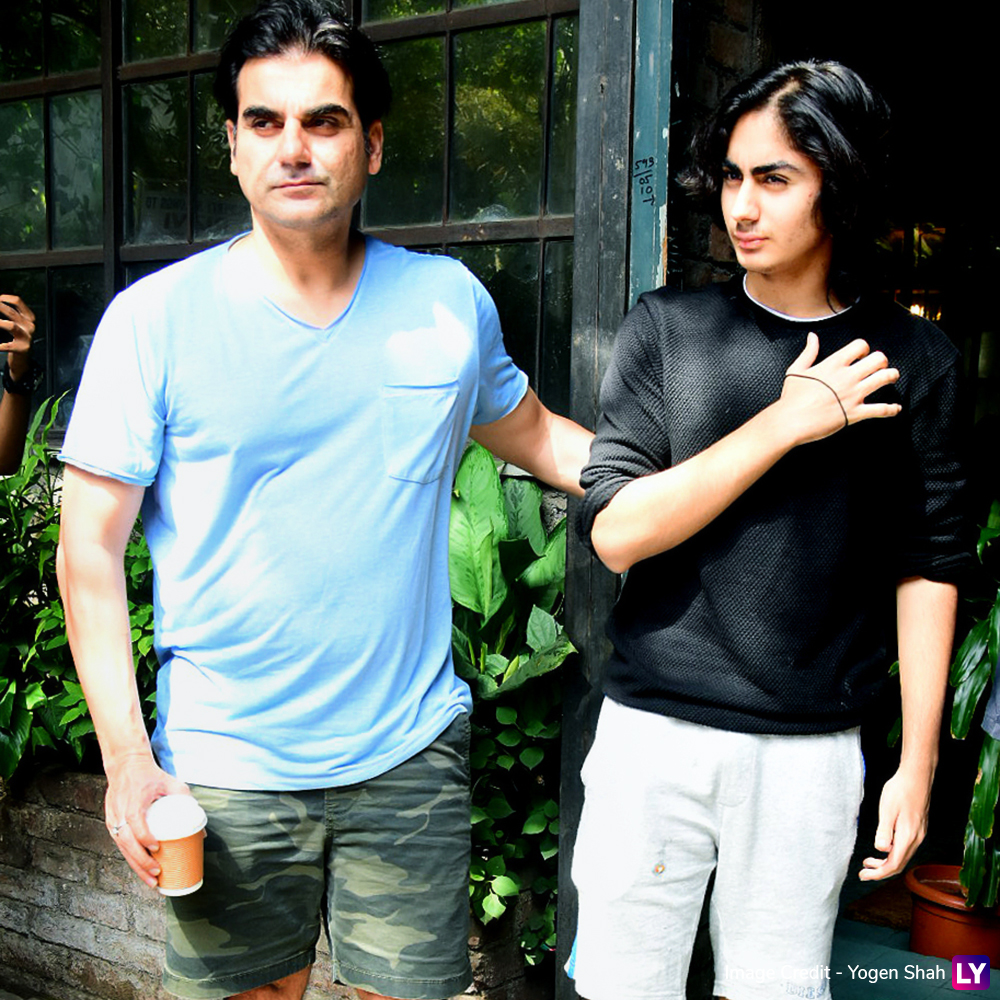 Talking about dating Giorgia Andriani’s, Arbaaz Khan had stated in an interview to Deccan Chronicle, “If I had to hide my affair, I would not have brought it in open. I unhesitatingly admit that Georgia is there in my life at this point in time.” Well, there are numerous speculations been made about the duo’s marriage. All are just waiting to hear details when the wedding bells would be ringing again for Arbaaz!