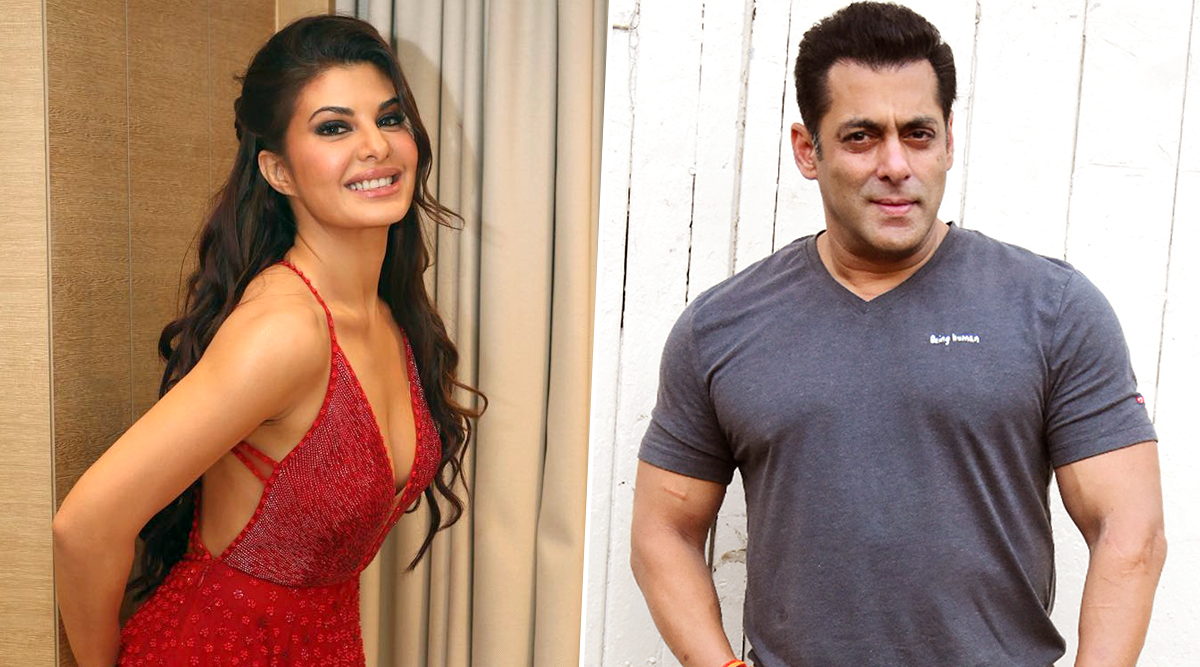 The grand premiere of Bigg Boss 13 is happening tonight, September 29. Bollywood’s handsome hunk Salman Khan would be returning as the host once again. We all know that there is going to be ample amount of twist and turns even in this season. But the twist has just become more confusing for some of the leading celebs of B-town. In this new promo, you will get to see how Bollywood celebs are calling up Salman and asking on why there is two finale and what’s happening in the fourth week. But the highlight of this new promo of Bigg Boss was when Salman Khan confirmed that Jacqueline Fernandez is in Kick 2.

The beginning of this Bigg Boss 13 new promo gives a glimpse of Salman Khan’s chalet at Bigg Boss house. He also says how this season of BB13 is complicated and that’s when he starts getting calls from Farah Khan, his brothers Arbaaz Khan and Sohail Khan, Karan Johar and at the end a call from Jacqueline Fernandez as well. While others ask Salman of what is going to happen this time, Jacqueline mentions how she heard about the list of contestants being leaked an requests him to confirm the names. That’s when Salman Khan says, “You’re there in Kick 2”.

Earlier in an interview director-producer Sajid Nadiadwala had said, “Jacqueline should be there, yes”. However, an official announcement was waited, and here you go! He also confirmed that the film will not be releasing in Eid 2020 as the script of the film is yet to be completed. With Bigg Boss 13 grand premier and announcement of the lead heroine of Kick 2, Salman Khan fans wonder what else is in store today!