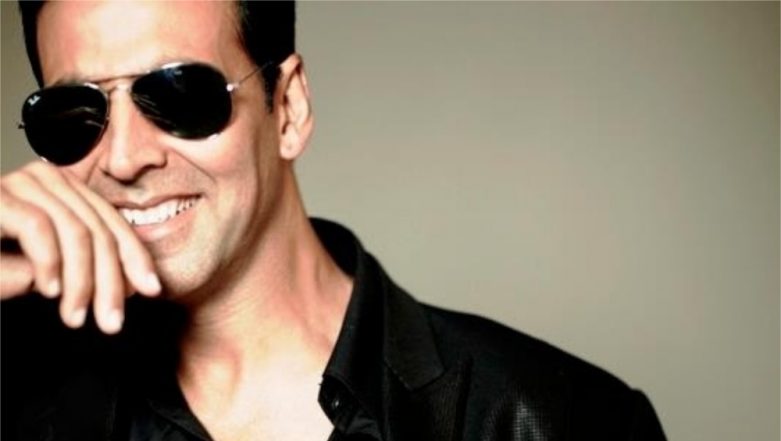 Akshay Kumar has another feather in his cap! The actor has made it to the list of Forbes Highest-Paid Actors in 2019. His appeal is not just limited to the desi fans but also his admirers abroad. The star has been giving back-to-back box office hits, only justifying his inclusion in this coveted list. To everyone's surprise, Akshay beats Hollywood actors like Bradley Cooper, Paul Rudd, Chris Evans, Will Smith, Jackie Chan to name a few.  Here's The Entire List.

The Khiladi Kumar is on the fourth position in the list with the gross earnings of $65 million. The first position is clinched by Dwayne Johnson ($89.4 million), Chris Hemsworth ($76.4 million) and Robert Downey Jr ($66 million).

According to the publication, Akshay earns at least $5 million and up to $10 million per film. Apart from the films, he also has around 20 brand endorsements helping him fetch millions. On the work front, the actor will be next seen in Housefull 4, Good News, Sooryavanshi, Laxmmi Bomb. He has also signed films Bachchan Pandey and a film based on Prithviraj Chauhan.