83 had a budget of Rs 125 crore, though there are speculations that the figures could be higher than that because of the delays, even breaching Rs 200 crore mark. So going by the domestic box office figures, 83 can hardly be considered a success. 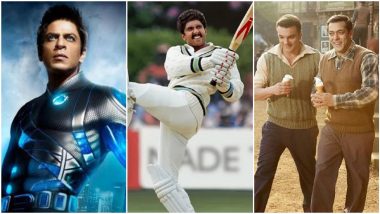 When 83 was first announced, everyone expected it to be a blockbuster. Just look at all the enticing factors surrounding the project. It is a tribute to India's 1983 Cricket World Cup win, which is cherished by this country already intoxicated by the game. It is directed by Kabir Khan, who has delivered blockbusters like Ek Tha Tiger and Bajrangi Bhaijaan. It stars Ranveer Singh in the lead as Kapil Dev, the actor fresh of two back to back blockbusters in Padmaavat and Simmba. Deepika Padukone, also the producer, also part of the movie, and when Ranveer-Deepika come together on screen, their success ratio is 100% (not considering Ranveer's blink and miss cameo in Finding Fanny). 83 Box Office: Ranveer Singh’s Sports Drama Enters the Rs 100 Cr Club in India.

And then COVID-19 happened, and the movie got delayed for nearly two years to release. The makers were adamant that 83 should release only in theatres, and people who have watched it on the big screen would agree that the kind of emotions that 83 captures can never work on the small screen. However, 83 did not replicate what Sooryavanshi did a few weeks back. Sooryavanshi, also starring Ranveer in a cameo, turned out to be Bollywood's highest grossing movie of 2021, despite the movie also suffering from delays and seeing 50% occupancy in Maharashtra, Bollywood's biggest market.

Not so when your film has a huge budget. As per reports, 83 had a budget of Rs 125 crore, though there are speculations that the figures could be higher than that because of the delays, even breaching Rs 200 crore mark. So going by the domestic box office figures, 83 can hardly be considered a success.

83 is not the only Rs 100 crore grossing Hindi movie not considered a success by the trade pundits because of its budget. Here are six other such movies: 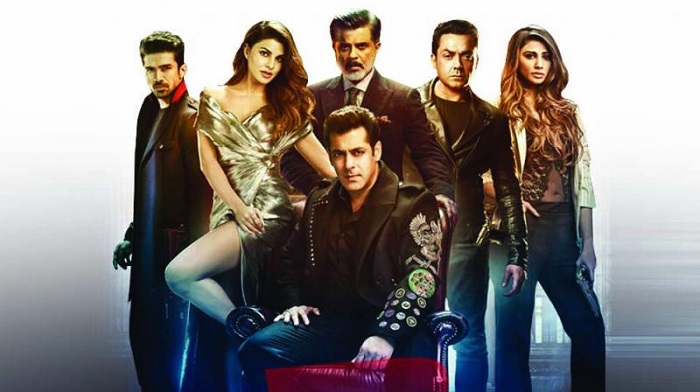 The third installment of the Race franchise, that has nothing to do with the earlier movies apart from a shared name, lived upto Salman Khan's box office legacy and made Rs 166.40 crore. As per reports, the budget of the film is about Rs 180 crore (?), thus not exactly making it profitable. Well, Bhai fans can't really defend this one! Salman Khan's Race 3, Aamir Khan's Thugs of Hindostan - 20 Most Incredible WTF Scenes in 2018's Biggest Movies! 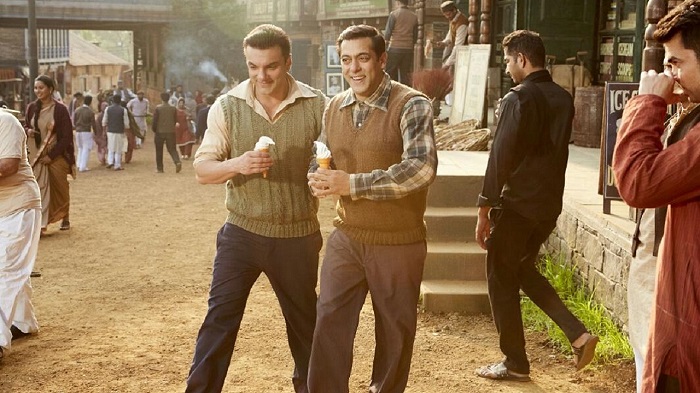 Kabir Khan's third film with Salman Khan couldn't replicate the same kind of successes as Ek Tha Tiger and Bajrangi Bhaijaan, though it did manage to earn Rs 119.26 crore. The production cost of the film is reportedly Rs 110 crore, so Tubelight is considered a disappointment financially. 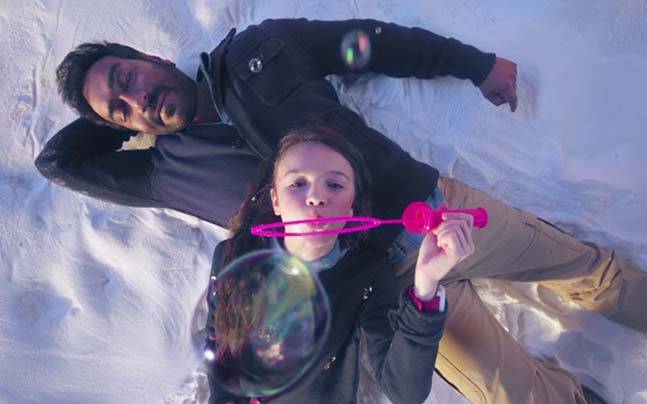 Ajay Devgn's mega-budget actioner Shivaay was made on (reportedly) the production cost of Rs 103 crore. Clashing with Ae Dil Hai Mushkil at the box office, Shivaay made about Rs 100.33 crore, which you can see isn't enough to call the film a hit. 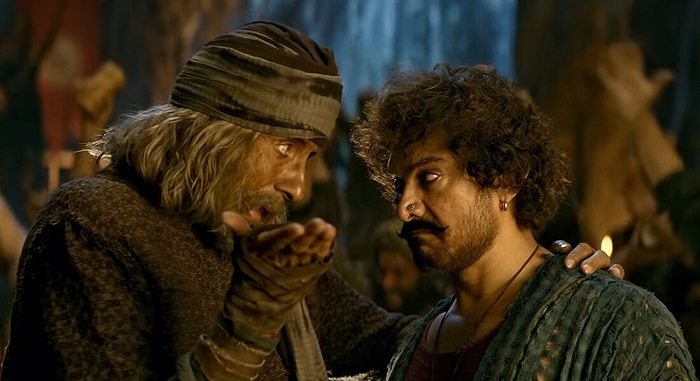 Amitabh Bachchan and Aamir Khan in Thugs of Hindostan

Despite taking off a thunderous start, Aamir Khan's swashbuckling period entertainer, made on a reportedly staggering budget of Rs 300 crore, earned poor response from both critics and fans, and earned about Rs 151.19 crore. 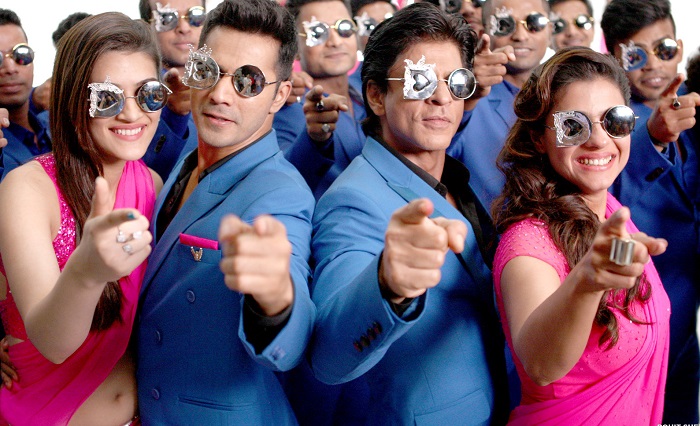 A Still from Dilwale

Rohit Shetty's entertainer, starring Shah Rukh Khan, Kajol, Varun Dhawan and Kriti Sanon in the lead, was made on a mammoth budget of Rs 165 crore. At the domestic box office though, the movie only made Rs 148.72 crore. 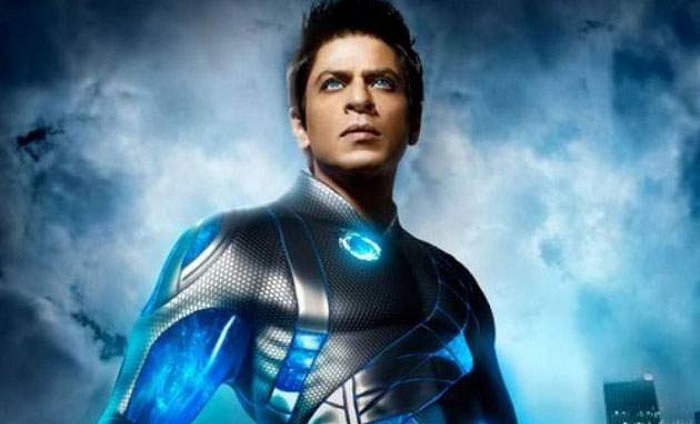 Shah Rukh Khan's ambitious superhero movie, directed by Anubhav Sinha, fought less flattering reviews to make Rs 114.29 crore. Which wasn't enough, as the movie was made on a budget of Rs 130 crore per reports.

PS: The budget numbers have been derived from Box Office India, while the domestic earnings have been sourced from Bollywood Hungama.

(The above story first appeared on LatestLY on Jan 11, 2022 06:47 PM IST. For more news and updates on politics, world, sports, entertainment and lifestyle, log on to our website latestly.com).