Hrithik Roshan Wants to Play a Cop on Screen, Says ‘I Would Urge the Filmmakers to Write a Police Officer’s Role for Me’ 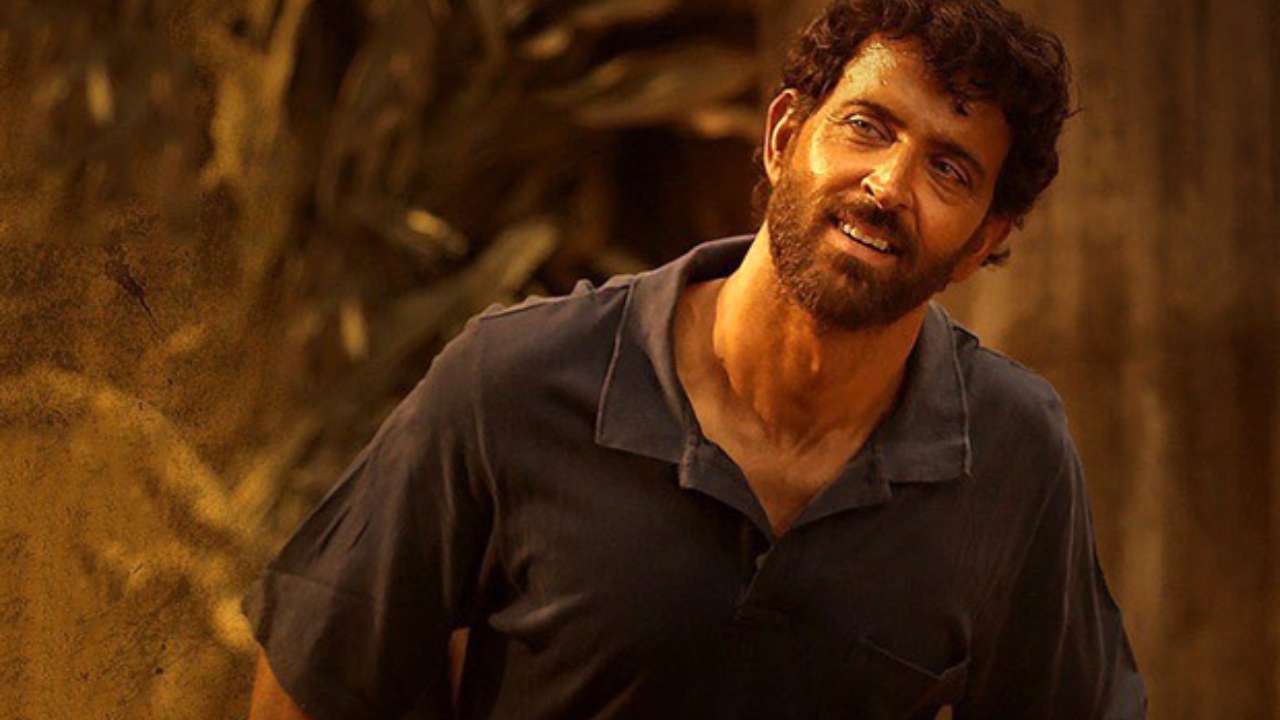 Actor Hrithik Roshan has shot many car chase and action sequences in his career, but the Bollywood superstar is yet to play a police officer on screen. He now wants filmmakers to write a police officers role for him. Appreciating the efforts of Mumbai Police, Hrithik said: "Mumbai is one of the best cities to live in and it is because of the Mumbai police force. I couldn't make it to Umang 2019 last year but this year I made sure that I come here. Freedom: Naseeruddin Shah, Manisha Koirala, Huma Qureshi and Kalki Koechlin to Star in Dibakar Banerjee’s Netflix Film.

I am feeling wonderful performing at a stage for all the policemen who work for us day and night and keep us safe." He went on to talk about that one role that he has been craving to play. "In my entire life, I have essayed all kinds of roles. However, I haven't got a chance to play the character of a policeman. I would urge the filmmakers to write a police officer's role for me because that will be the most challenging role of my life. Diljit Dosanjh, Manoj Bajpayee to Star in a Family Comedy Suraj Pe Mangal Bhari.

I am sure I will make it the best role of my life," said the "Krrish" star at "Umang: A Mumbai Police Welfare Fund's Initiative". Umang 2020 airs on January 26 on Sony Entertainment Television.