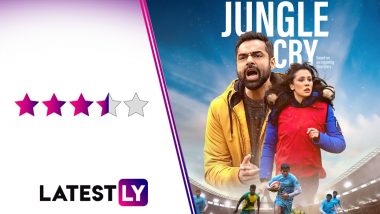 Jungle Cry Movie Review: Sports dramas often have a particular structure to them. The formation of the team, the coach teaching them the game, there being drama in the team, the team being underdogs and overcoming everything to win the trophy. That’s the exact formula that Jungle Cry follows, but somehow it still manages to make that feel effective, and in the process, emotional. Jungle Cry: Abhay Deol Elated About the Global Theatrical Release of His Rugby Film.

Sagar Ballary directs Jungle Cry which is inspired by a true story revolving around 12 orphaned and underprivileged children from the Kalinga Institute. These children are selected to play for the International Junior Rugby Tournament, which was held in UK back in 2007. Amidst that, we have Rudra (Abhay Deol), who tries his best to train these kids in the game of Rugby, as they have never played it before. 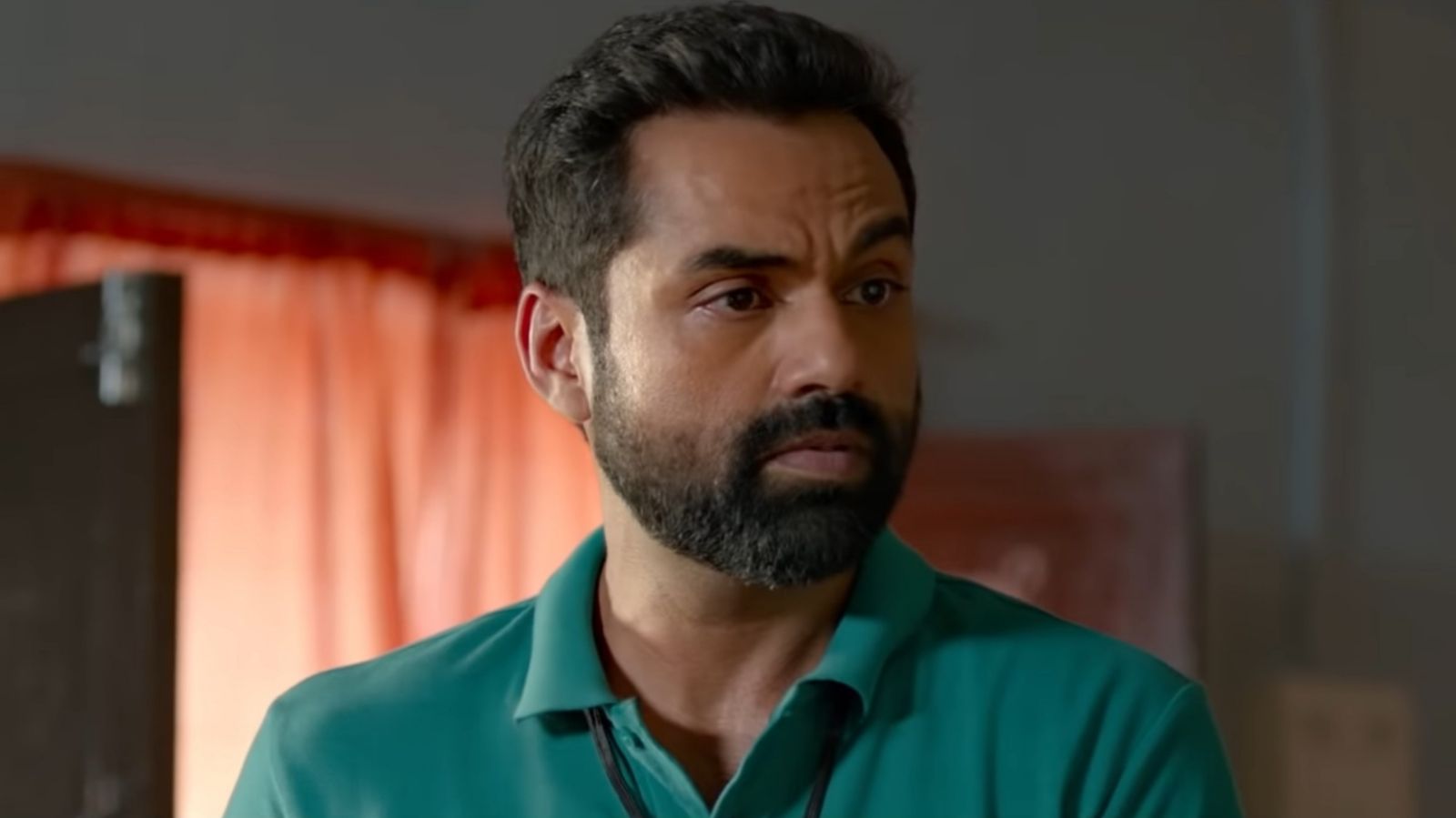 The movie starts of with the arrival of Paul Walsh (Stewart Wright) at the institute. He is met with quite an impressive welcome as he witnesses some kids running around on the road, playing a game that’s quite similar to Rugby. He then makes his way to the Kalinga Institute where he meets up Dr Achyuta Samanta (Atul Kumar), where he witnesses the children play a match of football. Impressed by their skills, he tells the doctor that he would want to train them in the game of Rugby, as there is an international tournament coming up.

This is where Rudra fits in, as he is quite apprehensive about training them in the game, because to him, Football is everything. This is what starts Rudra’s arc in the film, and ultimately becomes the heart of it. Rudra doesn’t really want to teach them Rugby, but he realises that the opportunity here for these children is bigger than him, and he has to get over it.

Abhay Deol does what he does best, and that’s put a stellar performance on screen. Loved seeing what he brought to the table here. His arc in the film is quite substantial as he goes from being quite the strict coach to one that’s compassionate and understands the meaning of how to get everyone together. That’s explored through the relationship he has with his students.

The children are the heart of the film as you learn about some of their backgrounds and where they come from. Everyone is risking a lot over here, and the stakes of it is felt. Atul Kumar also does great in portraying the role of a master who just wants to see his kids succeed at whatever cost possible, and then you have Stewart Wright’s Paul whose love for Rugby is just infectious. 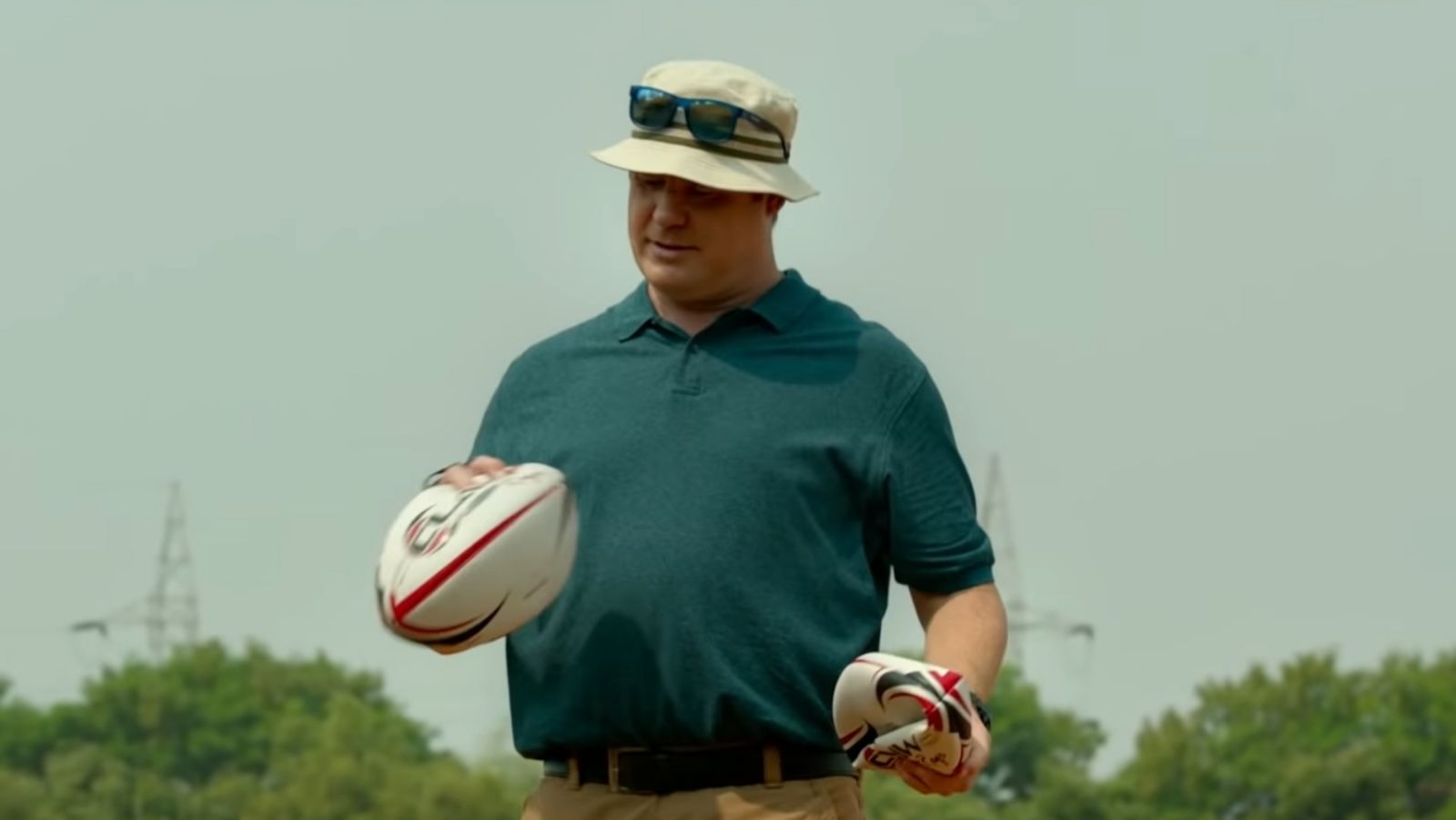 However, another major standout for me from the cast was Emily Shah as Roshni Thakkar. When the kids go to UK, she acts as their Physio Therapist, someone who treats the wounds of the players and makes sure they are fit to play the game. She also got a lot of heart to the Jungle Cry, that just added another layer to it.

Jungle Cry also does a great job at portraying Rugby. The matches here are amazing to watch, and at times information about the game itself would be dropped mid-scene, and it would be great to learn about the game at the same time the characters did. I myself am not that big of a fan of Rugby, but I walked learning something new, and I appreciate that a lot.

The story for Jungle Cry is the classic “underdog making their way to the top” trope executed quite well honestly. Very similar to the format of movies like Million Dollar Arm and Chak De! India. While watching it, I felt it would be quite cliched considering just how much of that similar formula we have gotten in the past few years, but no, the cast and characters really help elevate it. It has all the makings for it to be a heartwarming tale that make it a comfort watch, unfortunately there are some elements that pull it down as well. 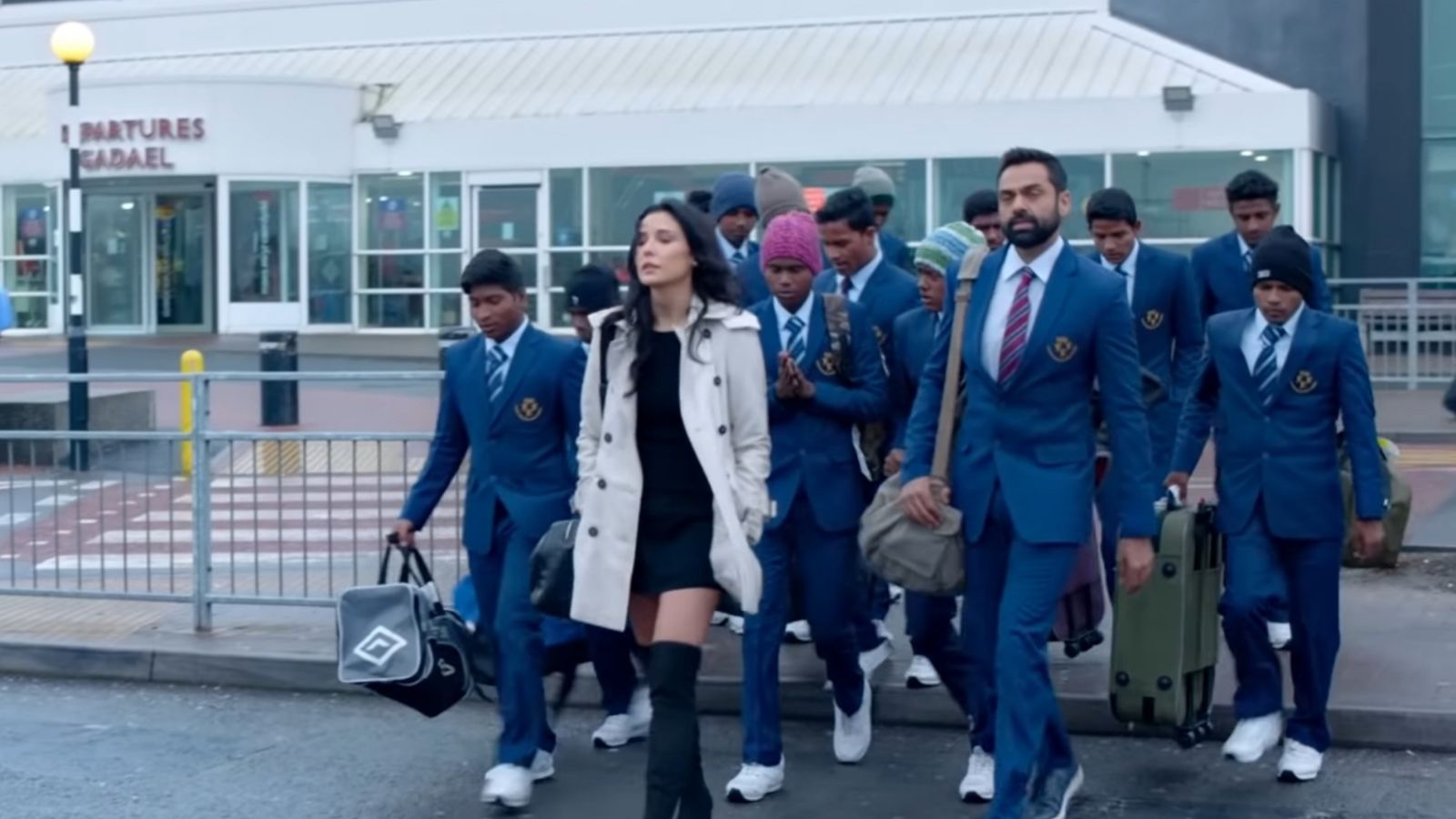 Unfortunately, Jungle Cry sometimes shifts towards a more documented format, that takes away from some of the scenes in the film. I can understand what they were going for in those moments, but they unfortunately end up not landing well. You have scenes of actors, in character, giving an interview about how difficult everything was, but rather than being told that, I would have appreciated it if the drama in the film had done that same job. Jungle Cry Trailer: Abhay Deol’s Film Is About India’s Youngest Rugby Champs Making It to the Grand Stage! (Watch Video).

Which brings me to my next criticism and that’s the finale actually lacks some heart to it, because the final Rugby match unfortunately felt rushed. There was a perfect build up there, but I feel it would have had more of an impact had it actually give some more time to flesh the scenes out.

When watching movies like Chak De! India, you can feel that buildup at the end, as the camera slows down, and there is one just final chance to hit that target. There is time given to those scenes there, to let them breathe out and work. Unfortunately, Jungle Cry wasn't able to do that, and it's what ultimately hurts it a lot.

Finale Could Have Been More Impactful

Walking away from Jungle Cry, I was genuinely glad. It’s a movie that’s inspiring, feel-good and heartwarming in the best ways possible and has some great elements of redemption as well. If you’re in for a sports drama that ticks all the boxes for being a good time, then Jungle Cry is for you. Jungle Cry releases on Lionsgate Play on June 3, 2022.

(The above story first appeared on LatestLY on Jun 02, 2022 12:20 PM IST. For more news and updates on politics, world, sports, entertainment and lifestyle, log on to our website latestly.com).