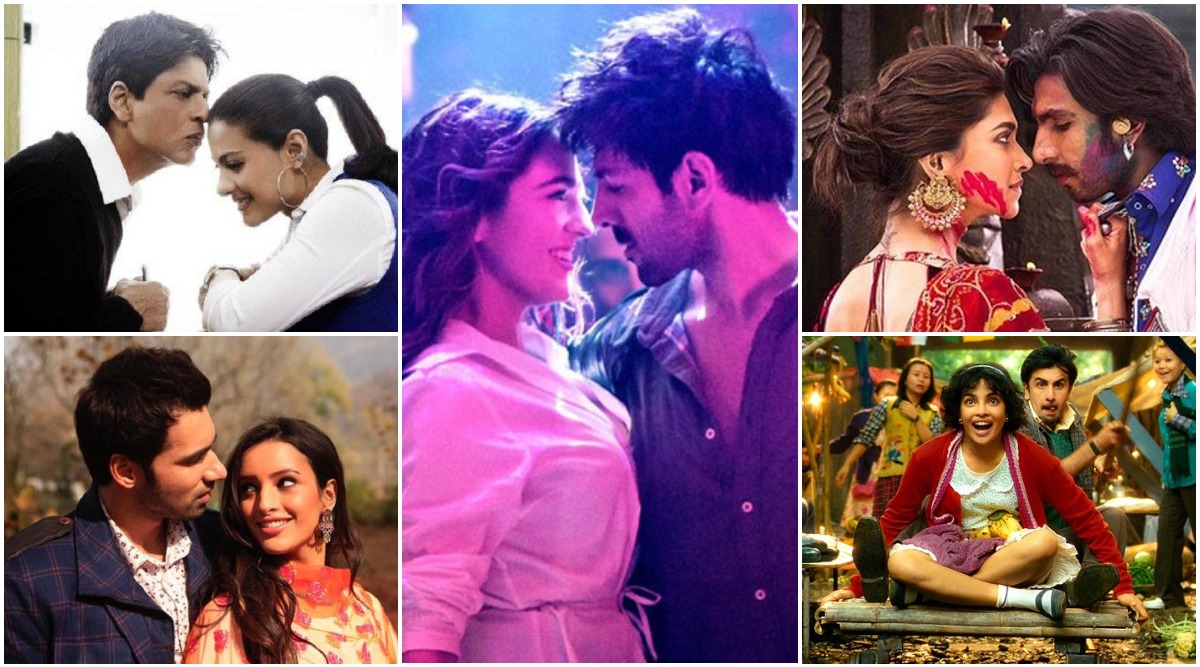 On Valentine's Day 2020, Imtiaz Ali reprises his 2009 hit Love Aaj Kal with a new cast and new threads. If the original movie was headlined by Saif Ali Khan and Deepika Padukone, then the new version has Sara Ali Khan and Kartik Aaryan in the lead. Will the new Love Aaj Kal turns out to be as big a hit as the original, or even bigger, we will come to know by the end of its opening weekend. The movie definitely got the boost thanks to Kartik and Sara's starry appeal. But are today's audiences still in love with serious romances as they were in 2009? Love Aaj Kal Movie Review: Randeep Hooda Overshadows Kartik Aaryan and Sara Ali Khan in Imtiaz Ali’s Muddled Take On Millennial Romance.

We are presently in a time, where light-hearted social comedies (mostly headed by Ayushmann Khurrana), nationalist sagas (mostly headed by Akshay Kumar and Ajay Devgn) or period dramas (mostly helmed by Sanjay Leela Bhansali) are ruling the roost. It's not that love stories aren't attempted, but serious fare aren't exactly getting the same kind of response as they used to get a few years back. Shahid Singh's Kabir Singh comes across as a rare exception, but that's less for the romance and more for the (hazardous) celebration of toxic masculinity. Yet there have been some good romances that came out in recent times, some of which worked at the box office, and some didn't. Love Aaj Kal: Sara Ali Khan and Kartik Aaryan's Intimate Scenes in the Film Get Chopped up by Censor Board.

In this special feature, let's look at the ten best films about love that Bollywood gave in the decade gone by. You are welcome to differ with our choices in the comments section below.

My Name Is Khan 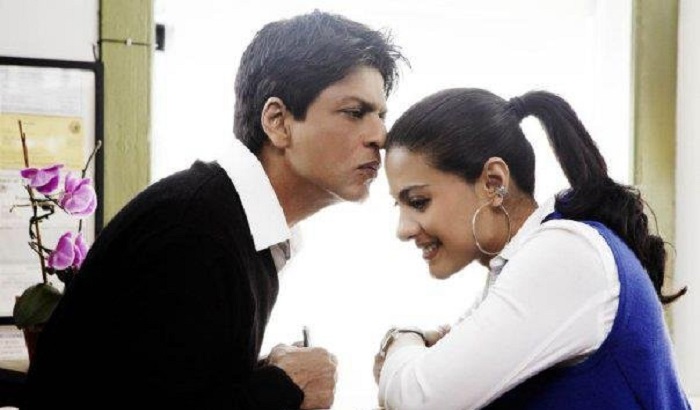 Shah Rukh Khan and Kajol in My Name Is Khan

Karan Johar's best film to date may be dealing with the perceptional vilification of Muslims post 9/11 attacks. But at the heart of it, My Name is Khan is a touching love story of a man with Asperger's syndrome who travels across the USA just to tell the President 'My name is Khan, and I am not a terrorist'. The poignant part is that it has nothing to do with his identity, the journey is just to prove his love for his wife, whose one angry outburst was enough for him to cross lands to redeem himself in her eyes. Watch out for the wonderful performances from Shah Rukh Khan and Kajol. 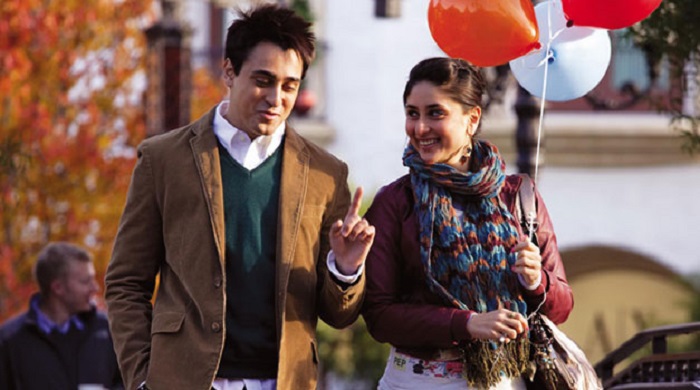 Imran Khan and Kareena Kapoor Khan star in Shakun Batra's rom-com, that fits with Dharma standards of glossiness, and yet is very unconventional. Inspired by the Hollywood film What Happens in Vegas, Ek Main Aur Ekk Tu is one of the rare cases where the remake turns out to be better than the original, with the premise beautifully balancing itself on the fine line between friendship and love. 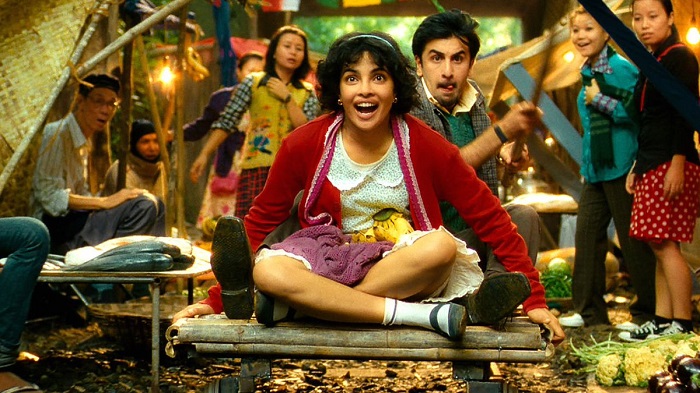 Anurag Basu may be accused of plagiarising quite a few scenes from Hollywood in Barfi!, but there is no argument that the film is a very lovely, stirring love triangle between a deaf-n-mute prankster, his object of affection, and his autistic childhood friend. Amazing songs (Pritam) and amazing performances from Ranbir Kapoor and Priyanka Chopra. 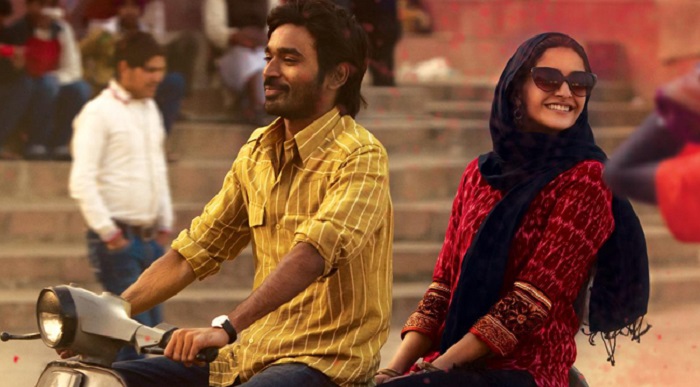 Dhanush and Sonam Kapoor in Raanjhanaa

Not every love story has to be perfect. A romance can also be stricken between two deeply flawed individuals, like in the case of Kundan (Dhanush) and Zoya (Sonam Kapoor). The difference in their religions is the least of their problems, it is the unwillingness to let go off your feelings for someone that is the bigger concern here. Kundan just can't understand the meaning of the word 'no', while Zoya is driven by the ego to hurt the man who inadvertently made her lose the love of her life. Unsurprisingly, their problematic decisions lead to a tragic conclusion. 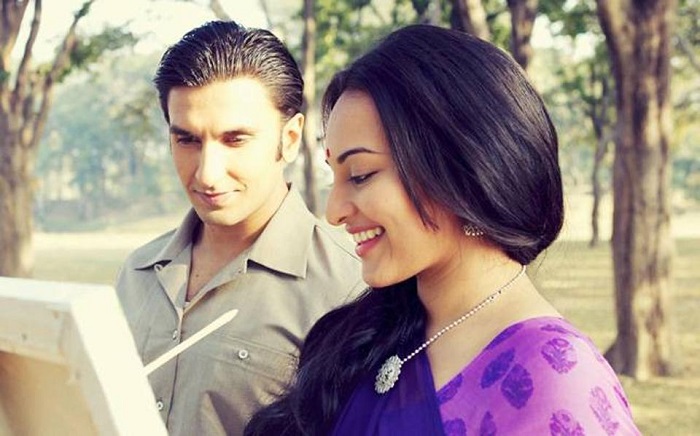 I still am saddened by the fact that Lootera is never celebrated as one of the finest love stories of this century. Directed by Vikramaditya Motwane, Lootera has Ranveer Singh in his most restrained performance and Sonakshi Sinha delivering her finest act. The tragic love story between a conman and an unwell girl is inspired by O Henry's short story, The Last Leaf. But Lootera is another fine example of the adaptation going beyond the brilliance of its inspiration, without compromising the tragedy of its romance. Also, lovely visuals and a fantastic score by Amit Trivedi. 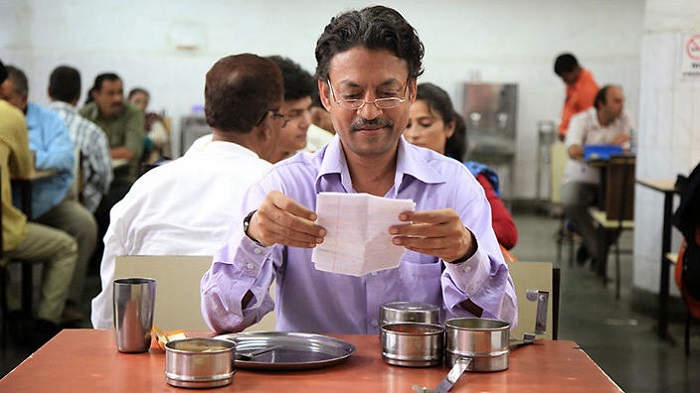 Irrfan Khan in The Lunchbox

In Ritesh Batra's debut feature film, Irrfan Khan plays a widower on the verge of retirement and Nimrat Kaur plays a housewife whose husband is cheating on her. The Lunchbox narrates an affecting tale involving these two, that cannot be defined within the context of a 'love story' and yet is about love. Without even letting the characters meet, Batra lets the bonding grow through letters sent through accidentally delivered tiffin boxes, where the characters' own insecurities don't allow for a physical meeting. The conclusion borders on tragedy and hope, as the film smirks us for expecting a happy ending. 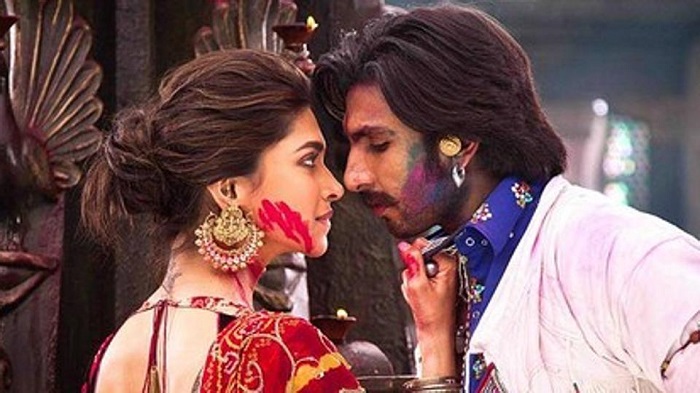 It's a shame that Sanjay Leela Bhansali couldn't bring the same kind of intense chemistry between Ranveer Singh and Deepika Padukone in their further collaborations. Unlike Bajirao Mastani and Padmaavat, Goliyon Ki Rasleela Ram-Leela wasn't restricted by the frills associated with narrating a historical film, and hence the depiction of the young, wild and passionate love worked wonders here. The tale of Romeo and Juliet has been retold quite often in Bollywood, but it is the exquisite chemistry, terrific performances and excellent music that make Ram-Leela stand out among its peers. 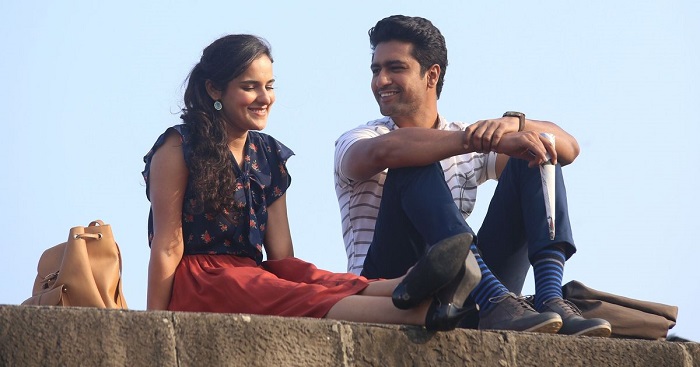 Angira Dhar and Vicky Kaushal in Love Per Square Foot

Before Vicky Kaushal hit it big with Sanju and Uri: The Surgical Strike, he starred in this delightful romantic comedy that came straight to Netflix. Yes, there was a time when Netflix wasn't just Karan Johar's dumping ground. Directed by actor Anand Tiwari, Love Per Square Foot is about two youngsters who want to buy a flat on their own, how they fall for each other in the process and how the same flat drive differences between the two. Both Vicky and Angira Dhar are likeable in the lead roles, with an excellent supporting cast in Supriya Pathak, Ratna Pathak Shah, Raghubir Yadav, Kunaal Roy Kapur, Gajraj Rao and Arunoday Singh. Also, watch out for a surprise cameo by Ranbir Kapoor. 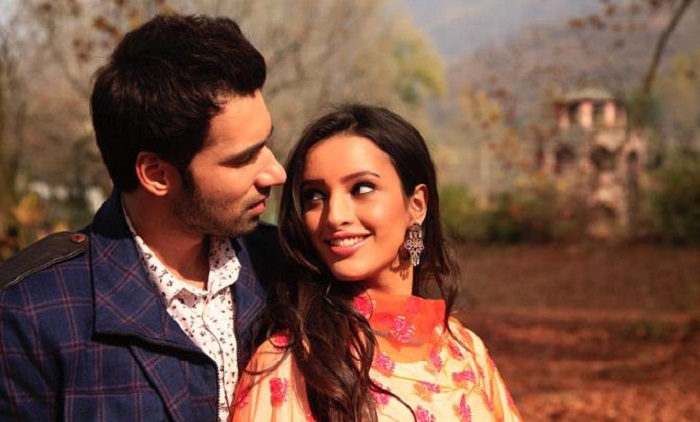 Like Romeo Juliet, even Laila Majnu is a tragic tale that has inspired a few Bollywood filmmakers for their own versions on the big screen. This 2018 film was directed by Sajid Ali, the brother of Imtiaz Ali (who has scripted the film) which is set in Kashmir and features debutants in the lead. Even if the premise is too familiar, the treatment, the beautiful visuals, the mesmerising soundtrack and the fantastic performances of the actors, especially the brilliant Avinash Tiwary make Laila Majnu an underrated but tragic beauty. 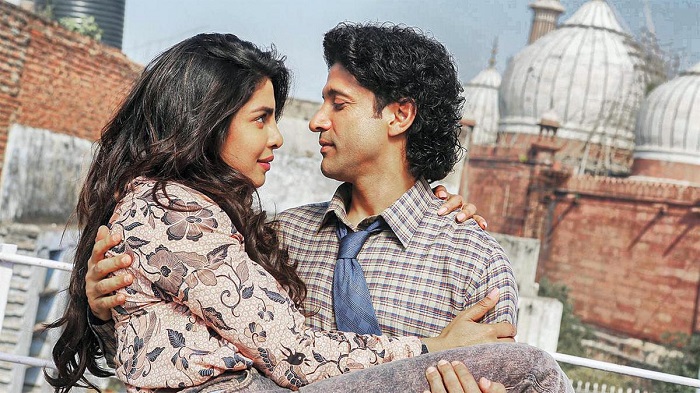 Priyanka Chopra and Farhan Akhtar in The Sky Is Pink

The Sky is Pink may be based on the life of the short-lived Aisha Choudry, but it is actually the love story of her parents, Aditi and Niren. Played with the required dexterity by Priyanka Chopra and Farhan Akhtar, the characters' made-for-each-other romance sees some serious upheavals from the death of their firstborn, the weight of their other daughter's illness and the distance that keeps them apart because of Aisha's treatment. The fact that their love becomes stronger despite the gargantuan challenges, makes The Sky is Pink such an enchanting watch.