Pooja Batra and Nawab Shah Attended Golden Globes 2020 and We are Loving Their Pictures from the Red Carpet Looks to Posing With Sacha Baron Cohen at the After Party! 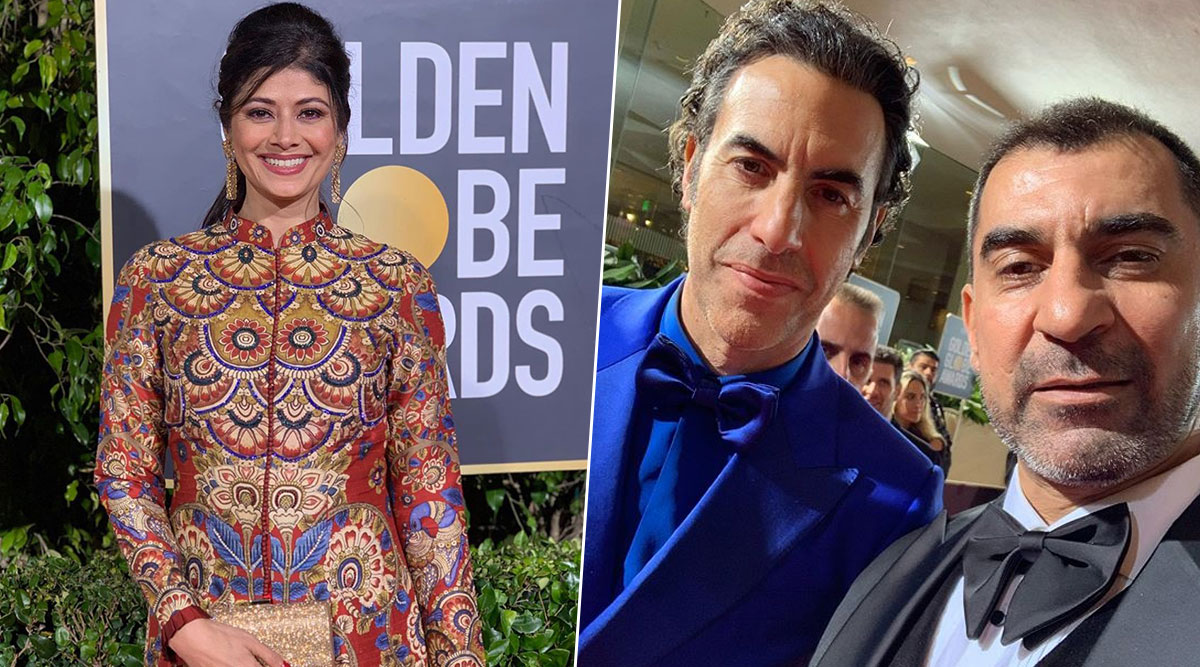 The award season officially kicked off for 2020 with the Golden Globe Awards and it was as expected a glamours affair with the who's who of Hollywood in attendance. While we bet you were excited to see Priyanka Chopra Jonas making a stunning appearance at the Globes with husband Nick Jonas, there was also another Bollywood actress in attendance that you may have missed. Wondering who we are referring to? Well, actress Pooja Batra and her husband Nawab Shah were also present at the Golden Globe Awards 2020.

The duo recently took to Instagram to share a few pictures from their fabulous evening at the award ceremony. While Pooja managed to show up in a stunning avatar on the red carpet. She also shared a few pictures from the after party. Nawab too took to Instagram to share some pictures and was also seen posing with British comedian and actor Sacha Baron Cohen. Check out their pictures here.

Pooja and Nawab recently made headlines after they tied the knot in 2019 in a grand ceremony that was attended by close family and friends. The couple have been inseparable ever since and are often seen posting adorable pictures of each other on Instagram. It was indeed lovely to see the duo have a great time in California for the Golden Globe Awards as well.