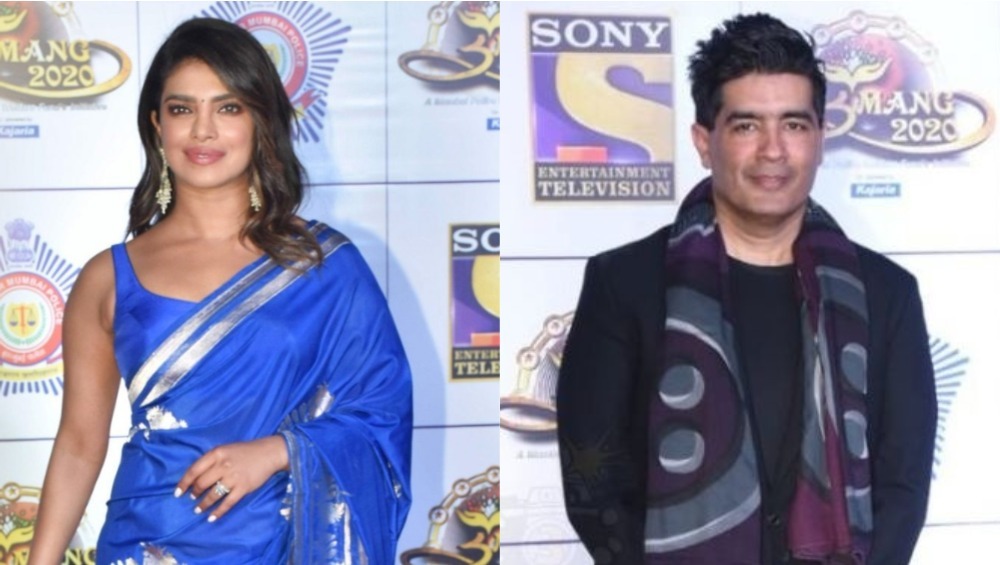 Every year a galaxy of Bollywood stars come together for Umang, which is nothing but an annual cultural festival dedicated to Mumbai Police. The 2020 edition of the event was held on January 19, and we saw everyone right from Shah Rukh Khan to Salman Khan and even Priyanka Chopra Jonas, Kajol among others at the do. It's a fun evening where the celebs honour the police for their hard work and service. We will get to see Umang 2020 on TV in a few weeks. However, there are some interesting behind-the-scene moments that might not make it to the final cut. For example, the one where Priyanka Chopra gave a royal snub to celebrity fashion designer, Manish Malhotra. Surprised? So are we after watching a video where Priyanka is seen greeting and meeting everyone seated in a row, but just sees through Manish as if he doesn't exist.

We wonder what is wrong between these two. Is that a sign of a fallout between Manish and Priyanka? We just can't stop thinking about the reason, if that is the case. Or could it be that she already met him a few minutes before this video was taken and didn't want to come across as very clingy by hugging Manish again? We don't know, but this is a bit strange. Priyanka Chopra To Attend Global Goal Live Concert Along With Miley Cyrus, Coldplay and More!

Watch the video where Priyanka is seen ignoring Manish:

Things seemed to be fine between Manish and Priyanka until a few months ago. In fact, PC visited Manish in November 2019 after his father, Suraj Malhotra passed away. In September 2018, when Priyanka and her husband, Nick Jonas went to Italy to attend Isha Ambani and Anand Piramal's lavish engagement ceremony at Lake Como, they lost their luggage after which Manish, who was also at the do along with many other celebrities, pulled some strings and arranged a beautiful sari for Priyanka and a stunning sherwani for Nick at the last minute. 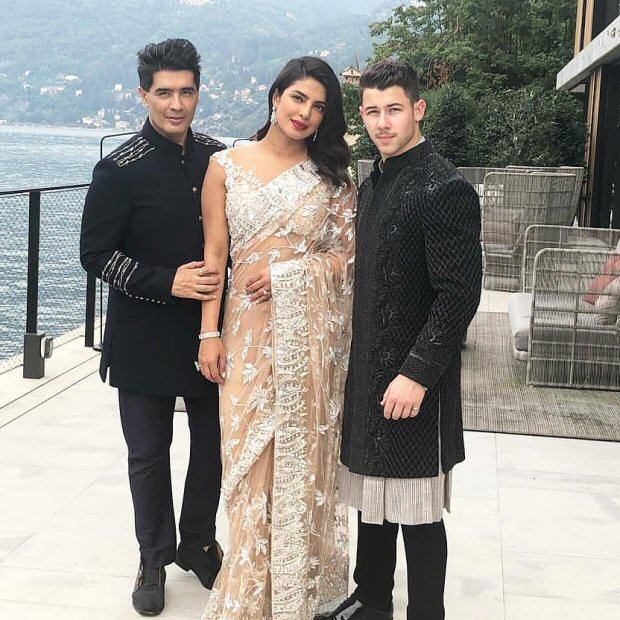 So, it's really surprising to see Priyanka royally ignoring Manish at a public event. What are your thoughts on this? Do you think Manish and Priyanka do not share the same rapport anymore? We want to know your thoughts. Let us know by tweeting to us @LatestLY.