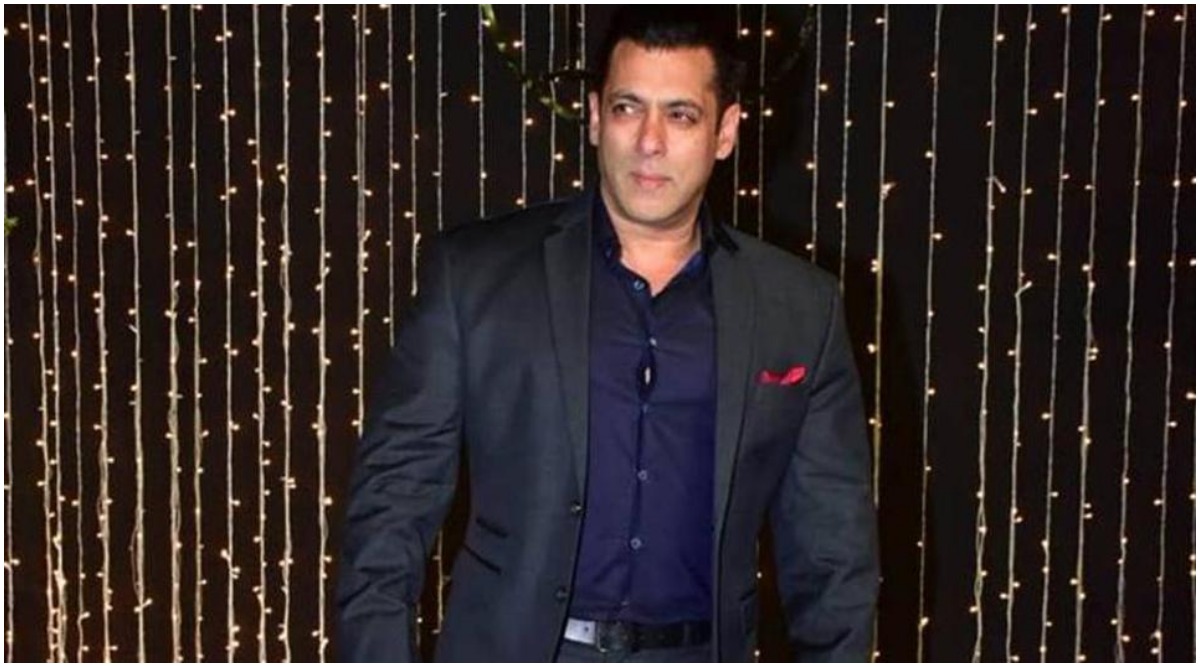 Salman Khan recently announced a brand-new film titled as Kabhi Eid Kabhi Diwali. There was no iota of hint to the fans that he was even planning such a film with anyone and thus it has come across as a delightful surprise to them. The film will be helmed as by Farhad Samji. While all these details were already let out by the superstar, there was still a question mark over the plot of the film. Now, the latest media report sheds light on the same. Kabhi Eid Kabhi Diwali: Akshay Kumar Extends Olive Branch To Salman Khan With Best Wishes For Eid 2021 Release.

As per the report published by Bollywood Hungama, the film is based on the theme of unity, secularism and peace. It will also apparently be inspired by the present-day scenario in the world of Indian politics. The source also reportedly stems from his own family which has members who follow diverse religious faiths.

A source was quoted by this entertainment portal saying, “His father is Muslim. His mother is Hindu. Helen Aunty is a Catholic. Salman’s family is a living example of communal amity. The film’s plot will be similar. It will portray the ups and downs in a family which celebrates both Eid and Diwali with equal fervour. It will be Salman’s homage to the enduring spirit of oneness and brotherhood, a counterpoint to the currently vitiated atmosphere in the country.”

Meanwhile, there were reports that the makers are in talks of casting Bollywood beauty Kriti Sanon opposite Salman Khan. It is yet to be confirmed by the makers though. The film is an Eid 2021 release so before that, there are more films lined up for Dabangg Khan. He will be next seen in Radhe starring Disha Patani.