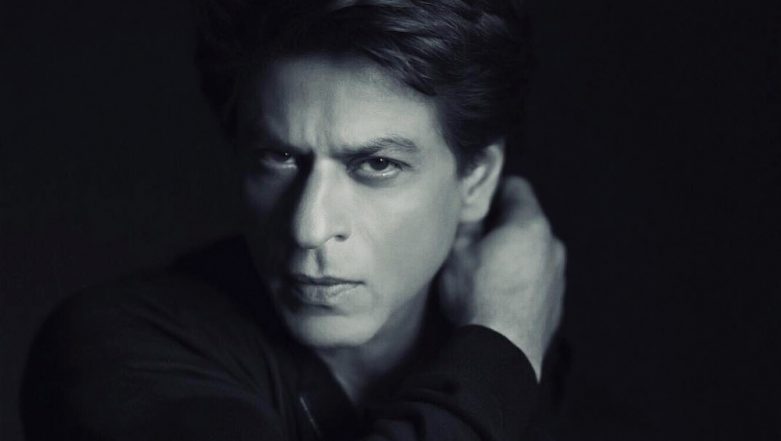 Ranbir Kapoor and Alia Bhatt starrer Brahmastra is one of the much awaited Bollywood films. The fantasy film presented by Karan Johar also stars Amitabh Bachchan and Mouni Roy in the lead. The film recently got delayed to Summer 2020. However, with this delay comes a surprise. If report in Filmfare are to be believed, Shah Rukh Khan might just make a special appearance in this film. If this happens, the flick will just be grander than one thought. Sanjay Leela Bhansali to Announce a Movie With Shah Rukh Khan As Salman Khan-Alia Bhatt's Inshallah Gets Shelved?.

On the other hand, SRK has been consciously away from signing in any film as of now. There have been loads of speculations around the films starring him, including the Sanjay Leela Bhansali directed Inshallah. However, the dimpled star has reiterated that he hasn't signed any movie as of now. He is right now busy with his Netflix production titled as Bard of Blood, starring Emraan Hashmi.

In fact, SRK had recently shared in an interview with Rajeev Masand that he wanted to do an action film. He said, "I don’t even have a film, I was doing one but it fell out. Normally, I have my next film lined up while am doing one. This time I don’t have any film. I have not signed any film yet but I have been hearing a lot of stories, not just for me but for production as well. I don’t know….I want to do an action film, I want to do a fun film." Now, we wonder director Ayan Mukerji took this into the consideration and offered some fun role in the film. Earlier, he had also seen in a cameo role in KJO-Ranbir's outing, Ae Dil Hai Mushkil.