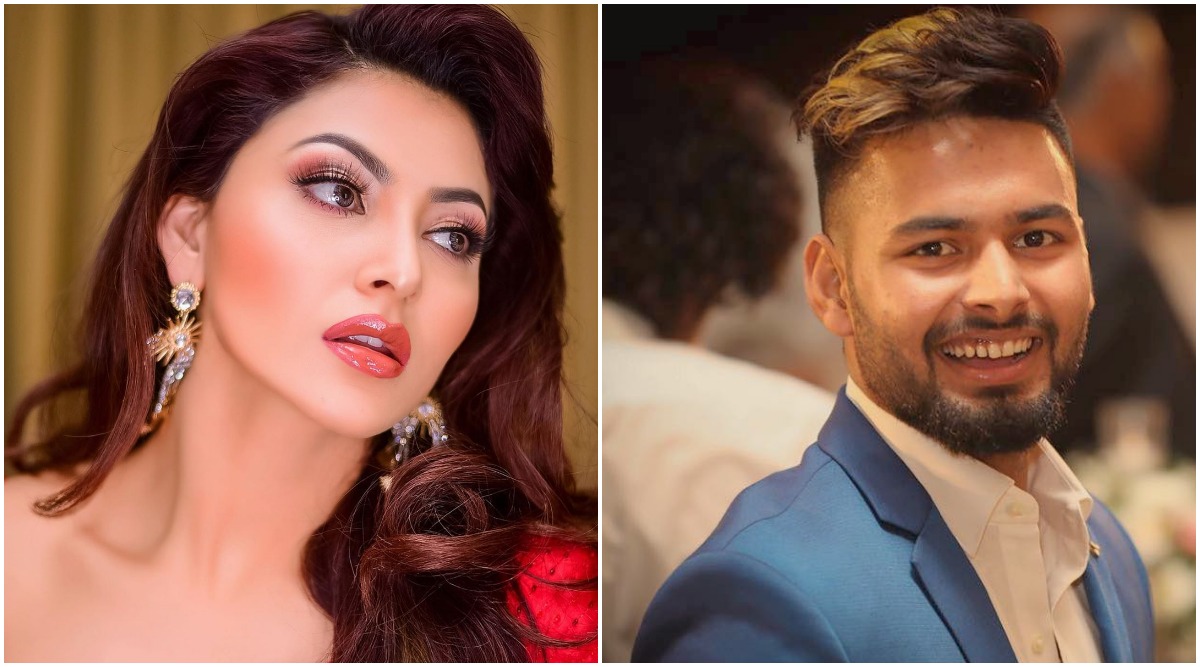 Urvashi Rautela made her debut in Bollywood in 2013 with the film Singh Saab the Great, in which she shared screen space with Sunny Deol. She has appeared in other films such as Sanam Re, Great Grand Masti, Hate Story 4, among others. Urvashi has also made special appearances in some of the hit tracks. Besides topping the headlines with regards to her career, this gorgeous actress’ relationship status has become talk of the town. She has been linked to two popular faces from the Indian cricket team – Hardik Pandya and Rishabh Pant. It is now said that the latter has blocked her on WhatsApp. Urvashi Rautela Wishes Ex Hardik Pandya and Nataša Stanković With Lots of Love and Happiness Post Their Engagement.

Before being linked to Rishabh Pant, in 2018 Uravashi Rautela was linked to Hardik Pandya. The two met at Gautam Singhania’s bash. But it all ended after Hardik got engaged to Natasha Stankovic on New Year 2020. In fact Urvashi even congratulated the couple by sharing a post that read, “Best wishes on your engagement. May your relationship always be filled with lots of love and happiness. On your engagement, I wish you both a wonderful life and an everlasting love.” And then last year, Urvashi was spotted on a dinner date with Rishabh Pant before the India vs West Indies 3rd T20I in Mumbai. Since then these two have been linked with each other. Even that fizzled out after Rishabh shared a pic on New Year 2020 with Isha Negi and the caption read, “I like me better when I’m with you”. Urvashi Rautela Upset with Rumours of Link-Up with Hardik Pandya, Actress Says She Has a Family to Answer To.

This picture was enough to prove that Rishabh Pant and Urvashi Rautela are not dating each other. Now as per a report by SpotboyE, Rishabh has blocked Urvashi on WhatsApp and also her phone calls. The actress’ spokesperson reportedly informed the entertainment portal, “It was a mutual decision to block one another.” A source close to the cricketer stated to the portal that Urvashi was incessantly trying to get in touch with Rishabh and hence the latter took such a decision. Neither Urvashi nor Rishabh have commented anything on this matter.