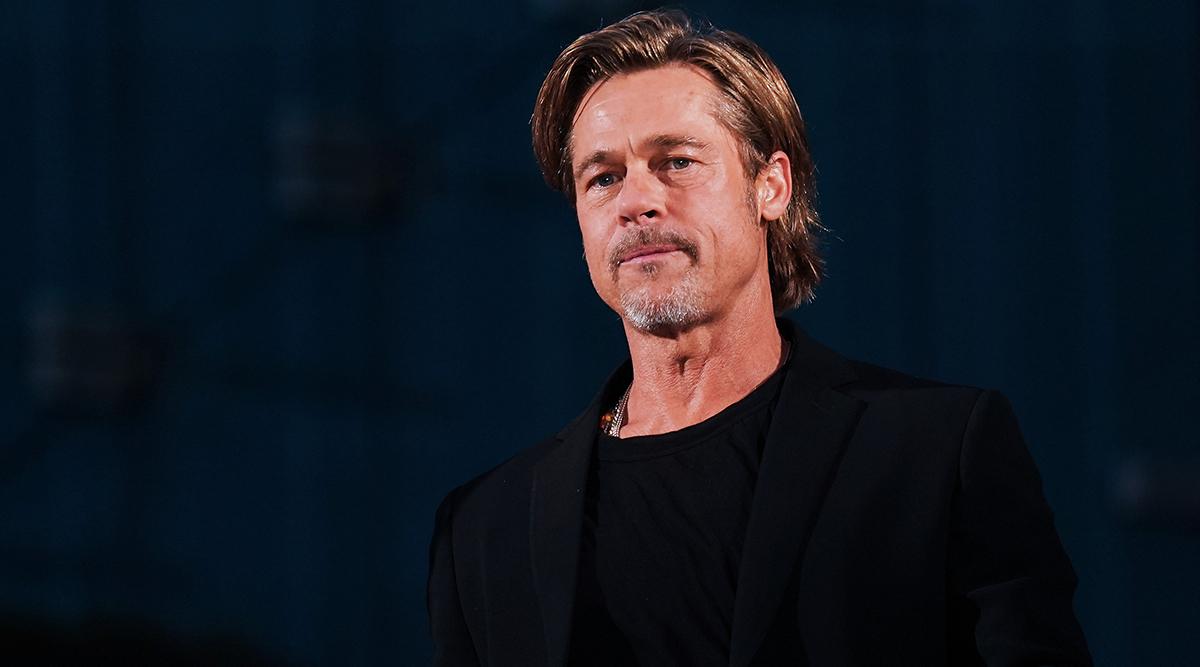 Brad Pitt has made it clear that he is not going to participate in the Oscar campaigns of his films -- Once Upon a Time in Hollywood and Ad Astra. The 55-year-old actor has received overwhelming reviews for his performance in Quentin Tarantino's Once Upon a Time in Hollywood and he is expected to be nominated in best-supporting actor category at the 92nd Academy Awards. Kendall Jenner ‘Left Early’ Just to Avoid Meeting Brad Pitt at Kanye West’s Sunday Service, Here’s Why!

In James G ray's space epic, Ad Astra, the critics have hailed Pitt's grounded turn as an astronaut searching for his father in the outer reaches of the solar system, making him a potential candidate for best actor Oscar at the next year's award ceremony. Pitt, however, has no plans of running an Oscar campaign for either of the films, saying that he has never chased award glory. Brad Pitt Hints About Taking a Break From Acting, Plans to Focus on His Production Venture ‘Plan B’.

"Oh, man. I'm gonna abstain. I mean, you never know, and it's really nice when your number comes up. But the goal is for the film to land, to speak to someone whether it's now or a decade from now. "I find chasing it actually a disservice to the purity of your telling a story, and a shackling thing to focus on," the actor told Entertainment Weekly. Ad Astra, also featuring Donald Sutherland, Ruth Negga, Tommy Lee Jones and Liv Tyler, opens worldwide on September 20.