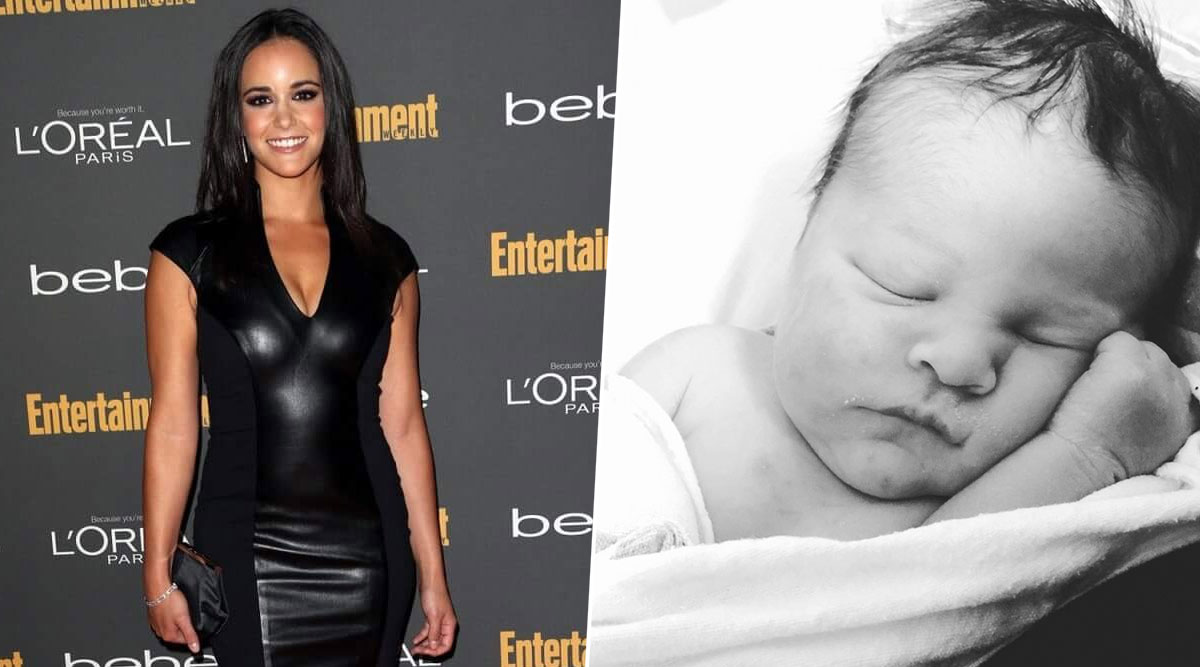 Actors Melissa and David Fumero have become proud parents to their second child, Axel. The Brooklyn Nine-Nine star, who gave birth to the little one on Friday, took to Instagram over the weekend to share the news. Sophie Turner and Joe Jonas Rumoured to be Expecting Their First Child.

“Welcome to the world, Axel. You have made Valentine's Day my new favorite holiday!” Melissa, 37, captioned the black-and-white picture of their son. The actor announced her pregnancy last November. Penn Badgley and Wife Domino Kirke Expecting Their First Child After Two Miscarriages.

💙 Welcome to the world, Axel You have made Valentine’s Day my new favorite holiday! 💗❤️❤️💙💙

I got the best #valentines #day Present!! Mama is a master at baking these! I’m a lucky dude! Welcome to the world Axel! 2/14/20