Other notable films that Ewan was a part of were Little Voice, Moulin Rouge, Black Hawk Down, Robots, Valiant, The Island, Mortdecai and more. The actor is celebrating his 50th birthday today and we wanted to celebrate it by looking at some of her best roles. 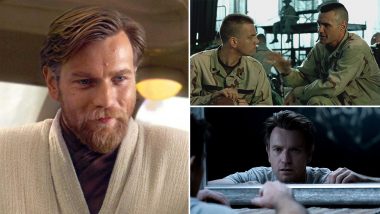 Scottish actor, Ewan McGregor has acted in several films and has proved his acting skill with every role he has essayed on the screen. He kickstarted his career with a leading role in the British Channel 4 series Lipstick on Your Collar and made his film debut in Bill Forsyth's Being Human. After working on a few more projects, he got an international breakthrough when he essayed the role of heroin addict Mark Renton in Boyle's Trainspotting (1996), an adaptation of Irvine Welsh's novel of the same name. He even went on to essay a key role in Star Wars as well. Ewan McGregor's Black Mask Will Return in Robert Pattinson's The Batman Sequels, Thanks to Ezra Miller's Flash?

Other notable films that Ewan was a part of were Little Voice, Moulin Rouge, Black Hawk Down, Robots, Valiant, The Island, Mortdecai and more. The actor is celebrating his 50th birthday today and we wanted to celebrate it by looking at some of her best roles that he has played on the screen. From Danny Torrance in Doctor Sleep to Obi-Wan Kenobi in Star Wars, check out 5 popular roles played by Ewan. 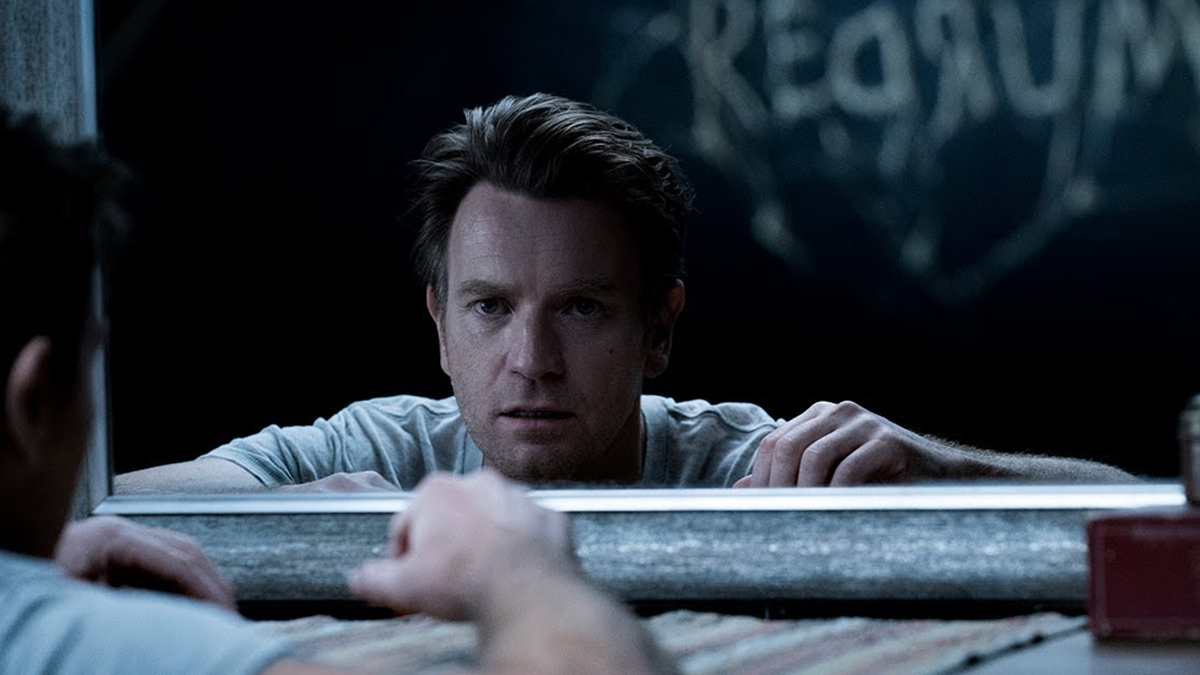 A sequel to his 1977 novel The Shining. Doctor Sleep saw Ewan essay the role of Danny Torrance. He is a psychic man who gets in touch with a girl who has special powers. His mission is to keep her safe after she is targeted by a cult called the True Knot. The sudden twists and some really horrific events made this film worth a watch and of course, Ewan made it look all so real on the screen. 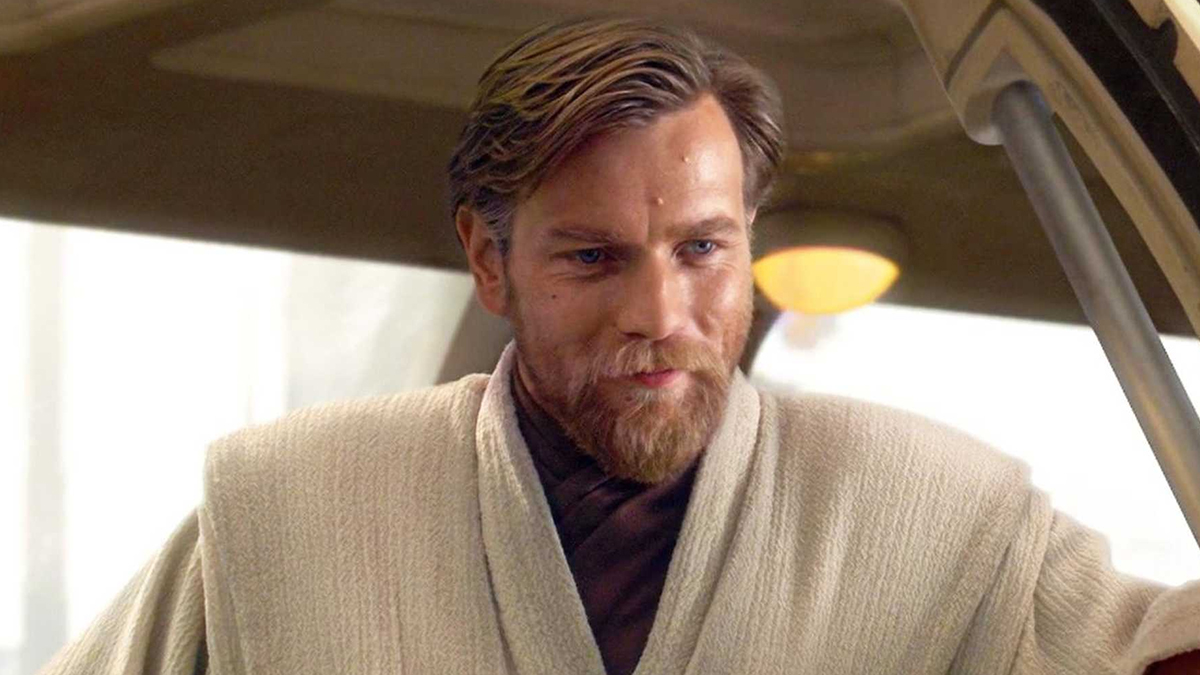 Obi-Wan Kenobi from the Star Wars franchise was one iconic character from the series that received immense love from the audience. Ewan's character was first seen in Star Wars: Episode I — The Phantom Menace. The actor continued his role throughout the prequel trilogy, ending with Star Wars: Episode III – Revenge of the Sith in 2005.

SPC "Grimesey" in Black Hawk Down 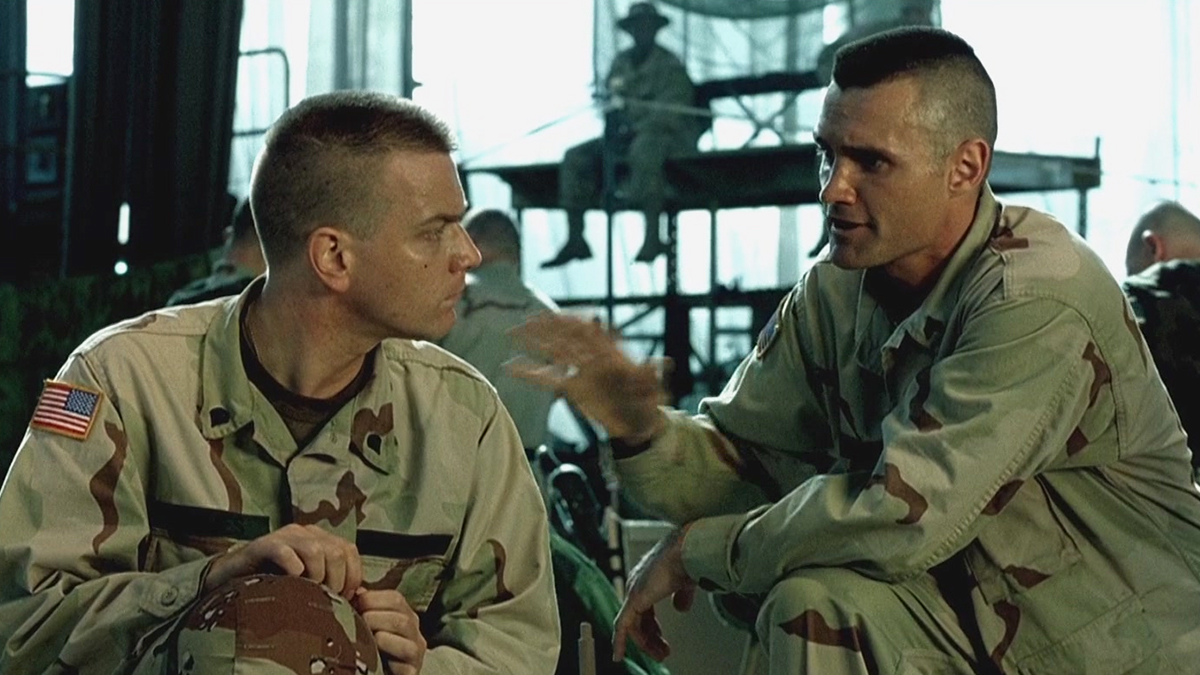 Seeing Ewan in an action avatar was treat for his fans. Black Hawk Down is a 2001 war film, based on the book of the same name by Mark Bowden. The movie talked about the the U.S. military raid that occurred during the Battle of Mogadishu and Ewan's character SPC "Grimesey" was one of the most powerful performance he gave. 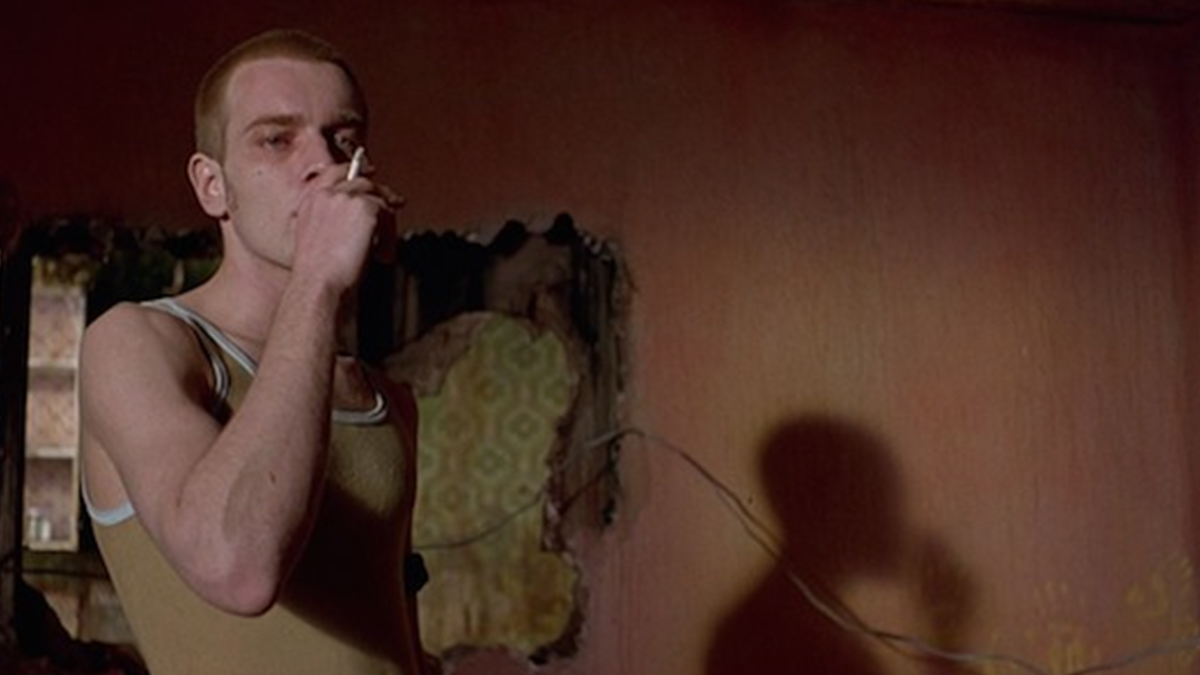 Mark Renton, essayed by Ewan in Trainspotting is still considered his best performance. The black comedy crime film revleved around the lives of heroin addicts who are stuck in an economically struggling section of Edinburgh. McGregor amazing performance in the film was hard to match. Ewan McGregor Goes to Breakfast in $123,000 Rolls-Royce. 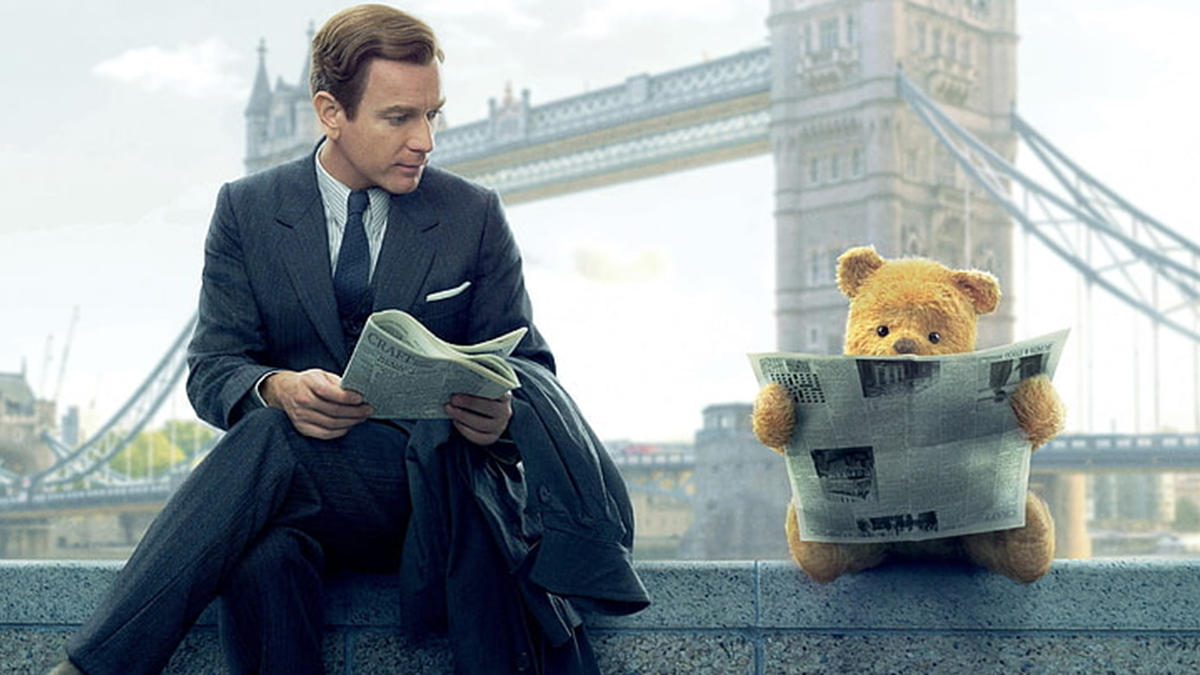 McGregor essayed the role of a grown-up Christopher Robin in 2018 comedy-drama based, Christopher Robin. The film is based on Winnie-the-Pooh books where a busy Ewan starts to reconsider his priorities after reuniting with his childhood friends including Tigger, Eeyore, Piglet, and Pooh.

Ewan McGregor has been a part of many fantastic films and we hope to see him entertaining his fans in the similar manner in the coming future as well. Join us in wishing the actor a very happy birthday.

(The above story first appeared on LatestLY on Mar 31, 2021 09:10 AM IST. For more news and updates on politics, world, sports, entertainment and lifestyle, log on to our website latestly.com).