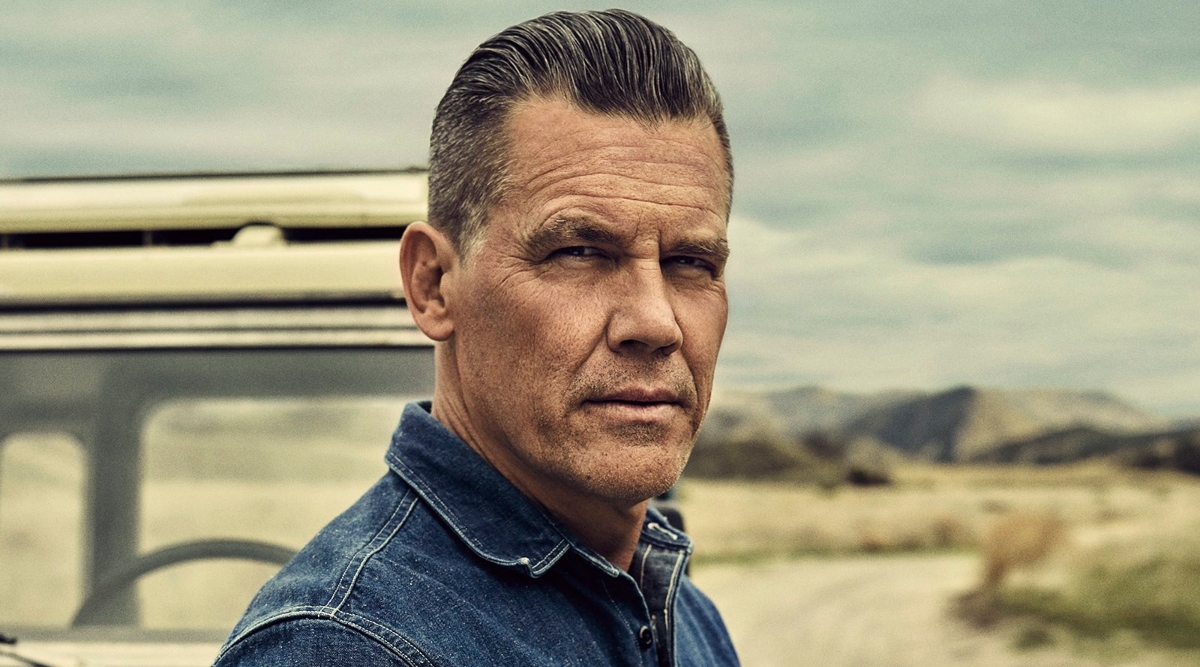 If you associate Josh Brolin's name to merely Marvel's larger-than-life superhero villain, Thanos, it would be slightly unfair. Brolin has been in the business for over 30 years now and has pulled off some incredible roles that deserve much more credit than his Marvel outing. Being the son of Hollywood legend James Brolin, the saying 'Apple doesn't fall far from the tree' truly works for them given how Josh has inherited his father's incredible acting talent. The Santa-Monica born actor had a stressful personal life what with his brush with substance abuse and also his three failed marriages. Despite that, the actor has only grown over the years in terms of his work. Avengers:Endgame Star Josh Brolin aka Thanos Sends Holi Wishes For Indian Fans With a Throwback Picture!

Josh Brolin celebrates his birthday on February 12 and as the actor turns 52, we look at some of the best roles beyond Marvel films such as Avengers: Infinity War, Avengers: Endgame and Deadpool 2. The actor also won an Academy Award nomination in the best supporting actor category for his performance in the film Milk. Here's looking at more such interesting roles of the actor that didn't get as much credit as they needed.

1. No Country For Old Men

One of Josh Brolin's best roles has been in the Coen Brothers' directorial No Country For Old Men which also starred other big names such as Javier Bardem and Tommy Lee Jones in lead roles. Brolin shined in his role as Llewelyn Moss and is probably one of this best till now. With roles such as these, Brolin rose above his 'beefed up' guy image.

While the film had a beyond stunning performance by Sean Penn as Harvey Milk which also won him an Oscar. No one can forget how brilliant Josh Brolin was as Dan White. It was a difficult character to pull off and there's no doubt that the actor remained non-judgemental while playing it. His nuanced portrayal won him praises and also Academy Award nomination in the supporting actor category.

Sicario is that film which no one expected to be such a stunner. Yes, it has a great cast of Brolin, Emily Blunt and Benicio del Toro but who knew the film would bring you to the edge of the seat with its combination of great filmmaking and superlative performances. Of course, much of the credit of this film also goes to ace cinematographer Roger Deakins (who recently bagged an Oscar for 1917). Brolin was incredible in this film with del Toro to his company and we absolutely loved this combo. Avengers: Endgame: Thanos' New Look From The Film on a Leaked Magazine Cover Shows Him Armoured along With The Infinity Gauntlet - View Pic!

If you haven't watched Josh Brolin in these roles, we are not sure you can appreciate the talent he is. These films show that Thanos is clearly not the best he can do and we can only hope that the actor continues to take on more such roles along with his Marvel outings.