Loki and Scarlet Witch Might Get Their Solo Marvel TV Series 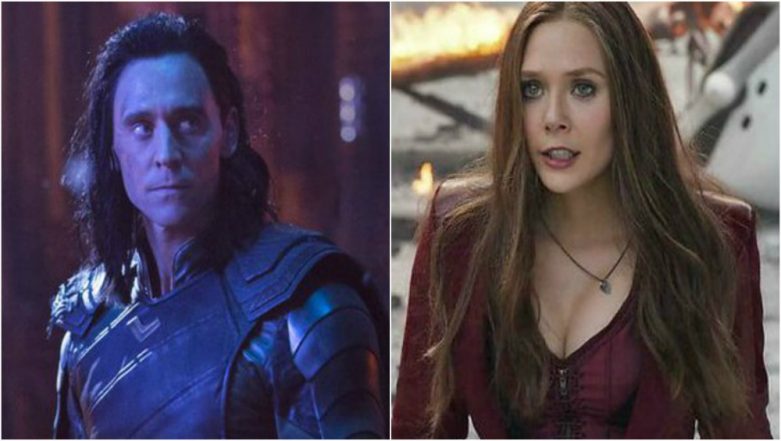 Loki and Scarlet Witch Might Get Their Solo Marvel TV Series.

Actors Tom Hiddleston and Elizabeth Olsen, who plays the Asgardian god, Loki, and Wanda Maximoff aka Scarlett Witch in the Marvel Cinematic Universe respectively, are expected to return for their shows.

Disney is developing a number of limited series for its streaming service which is set to launch in late 2019, reported Variety. Other shows will feature superheroes who have yet to be given their own standalone movies.

These new standalone shows will include six to eight episodes, but Marvel and Disney are planning to invest heavily with big budgets to rival those of other major studio productions.

No writers or directors have yet been attached to the Loki or Scarlet Witch shows, but it is being reported that Marvel Studios president Kevin Feige would have a hand in developing the series.