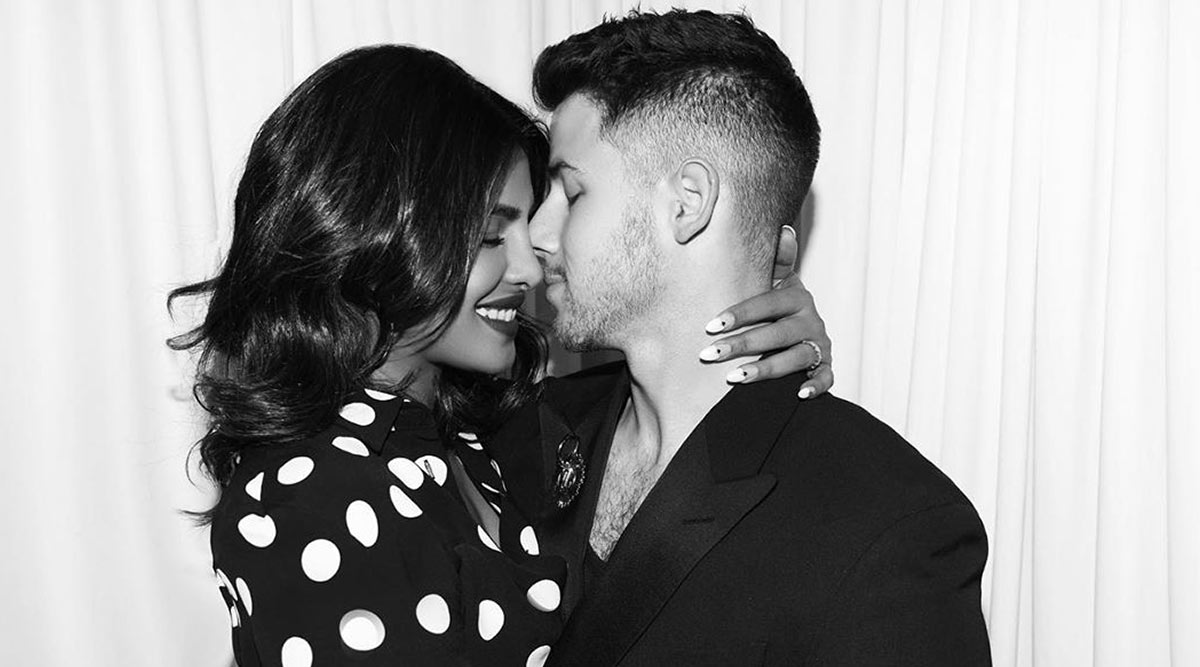 There's no doubt that Priyanka Chopra Jonas and Nick Jonas are one of the most-talked-about couples. They never fail to make it to the headlines, be it their red carpet appearances or their loved-up Instagram posts. Recently, Nick began working on The Voice as a coach and while fans of the singer are thrilled, wifey Priyanka Chopra was no less proud and was seen cheering for him on social media. On the recent episode of The Voice, Nick gave one of the best replies ever relating to his age-gap with Priyanka. The Voice Season 18: Priyanka Chopra Cheers For Husband Nick Jonas As He Takes Up The New Responsibility as Coach (View Pics).

During an interaction between him and one of the judges on the show, Kelly Clarkson, Nick unexpectedly mentioned the age difference between him and his wife. When Kelly pointed out to Nick saying, "I am 37. Aren't you 27", Nick responded saying, "My Wife's 37. It's cool."

Ever since the time the news of Nick and Priyanka dating was first reported, their 10-year age gap has been the talk of the town. Previously, The Sky Is Pink star had also opened up on the same while speaking to InStyle magazine and said, "I find it really amazing when you flip it and the guy is older, no one cares and actually people like it.” The Voice Season 18: Watch Nick Jonas’ Special Performance with Fellow Coaches John Legend, Kelly Clarkson and Blake Shelton on the Hit Song ‘Jealous’.

Well, Nick Jonas' recent take on his wife being older being 'cool' has certainly made their fans extremely happy. Nick and Priyanka tied the knot in December 2018 in a grand ceremony in India. The couple got married in a traditional Hindu as well as a Catholic ceremony. The duo are also set to work together soon with their upcoming project reportedly titled A Week To Sangeet. The show which is being produced by Amazon Studios has been inspired by the couple's own Sangeet experience.