Quentin Tarantino Birthday Special: From the Bride to Django, 5 Best Characters Created by the Maverick Filmmaker

Quentin Tarantino is often brought up in conversations about the greatest filmmakers of the 21st century. Starting his career with Reservoir Dogs, he quickly made a name for himself for making films that have great dialogue, shootouts and writing. 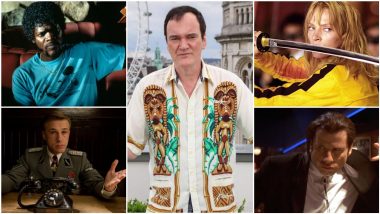 Quentin Tarantino is often brought up in conversations about the greatest filmmakers of the 21st century. Starting his career with Reservoir Dogs, he quickly made a name for himself for making films that have great dialogue, shootouts and writing. His films are filled with some really great scenes, albeit very violent, but still very entertaining, often brimming with black humour. Quentin Tarantino Birthday Special: From Reservoir Dogs to the Hateful Eight, Our Pick of One Terrific Scene From Every Movie Made by QT! Watch Videos.

His characters are quite iconic, all of them are witty, serious and at times downright menacing. A lot of them have become pop culture icons too, so here are five of the most iconic characters written by him: 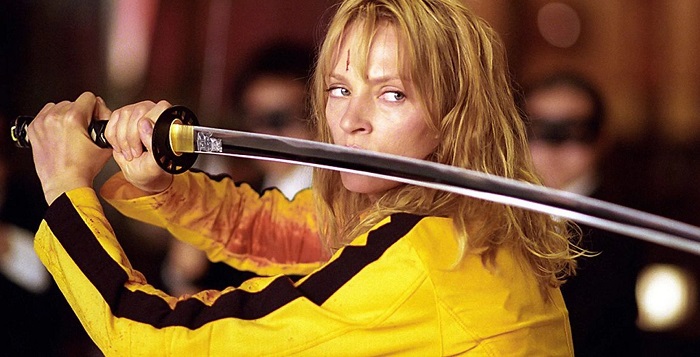 Played by Uma Thurman, the Bride is a former assassin who is trying to seek revenge on the Deadly Vipers after they try to kill her and her unborn child on her wedding day. The character is all sorts of badass and played really well by Uma Thurman, her stunts are amazing as well and just makes the movie so much more fun with how much they elevate the action scenes. 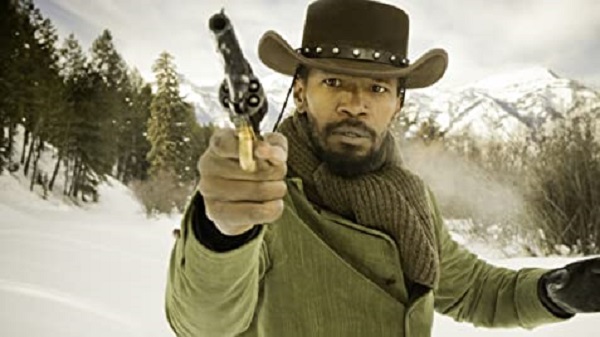 Played by Jamie Foxx, the character is a slave who is set free by Dr King Schultz. Throughout the movie he goes around America collecting bounties while trying to find his wife. The character is tragic and once his story starts unraveling you root for him endlessly, easily one of his best written characters. 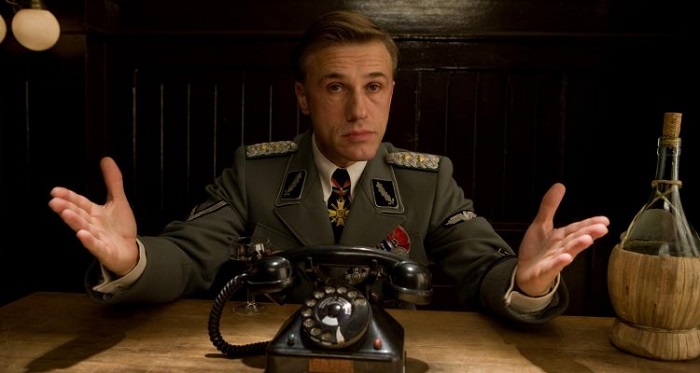 Hans by many is regarded as one of the best villains in any Tarantino film. He is a SS officer who is ruthless, manipulative and will get what he wants at any cost. His introduction scene is so well done and played wonderfully by Christoph Waltz. He makes it look so easy that he just switches languages and accents on fly, which is quite a daunting task for any actor. Also this role earned Waltz an Oscar as well. 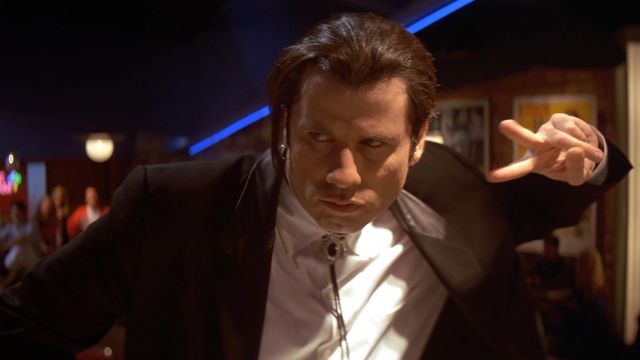 Vincent is one of those characters who is instantly likeable once he shows up on the screen, he is stylish, he is calm, he is funny, he is basically all you could want from a Tarantino written character. Not to mention you can clearly see how much fun Travolta is having playing this character, which makes the scenes all the more enjoyable. 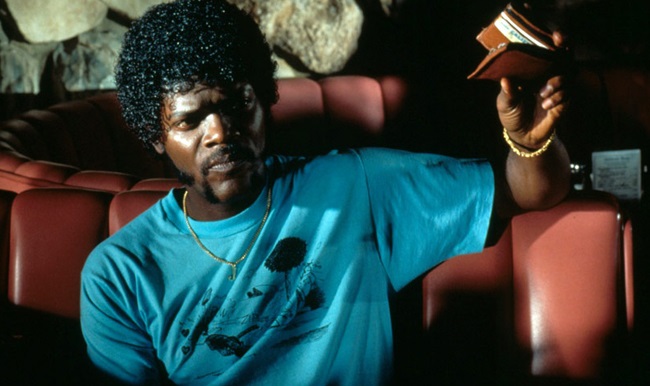 Vincent’s partner in crime, Jules is one of the best characters to come out of Pulp Fiction. He is brash, funny and has some really great one liners that is elevated by Samuel L Jackson’s performance. Him along with Vega are really huge pop culture icons and launched their respective actor’s careers. The role also earned Jackson a best supporting actor nomination.

(The above story first appeared on LatestLY on Mar 27, 2021 09:21 AM IST. For more news and updates on politics, world, sports, entertainment and lifestyle, log on to our website latestly.com).