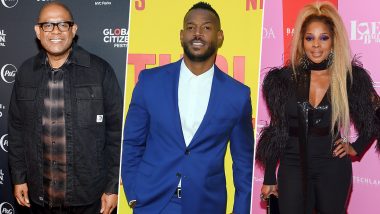 Whitaker, who won a best actor Oscar for his performance in 2006 film "The Last King of Scotland", will portray Franklin's father, a Baptist minister and popular preacher who was unfaithful to his wife. McDonald will play Aretha's mother, Barbara Franklin, while Blige will essay the role of recording artiste Dinah Washington. Tenet: Himesh Patel on Board for Christopher Nolan’s Multi-Starrer

Wayans will portray Ted White, Franklin's abusive first husband. The project will be directed by Tony-nominee Liesl Tommy from a screenplay by Tracey Scott Wilson. Scott Bernstein and Harvey Mason Jr will produce the film which starts production next month.