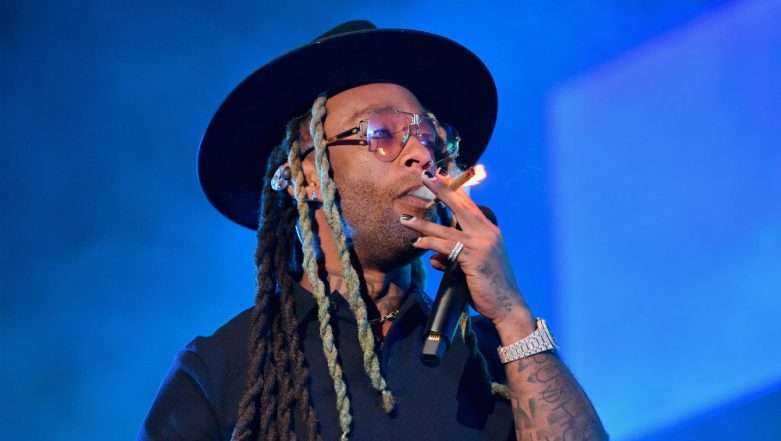 Washington D.C, Sep 06: American singer Ty Dolla $ign was arrested for allegedly carrying cocaine and marijuana on his way to a concert in Atlanta.

According to TMZ, the 'Pineapple' singer and six others were pulled over by Atlanta Police around 4:55 p.m. on Wednesday (local time).

Reportedly, police pulled over the van because it smelled of Marijuana, following which, the vehicle was searched and the police found marijuana and cocaine.

In a video of the incident, obtained by TMZ, several officers and drug dogs can be seen around the vehicle. According to a spokesperson, the charges have not been officially filed yet.

The singer was scheduled to perform at Cellairis Amphitheatre at Lakewood Wednesday night. Ty Dolla $ign is also known for writing songs for singers like Kanye West, Beyonce, Jay-Z, Drake and Rihanna.