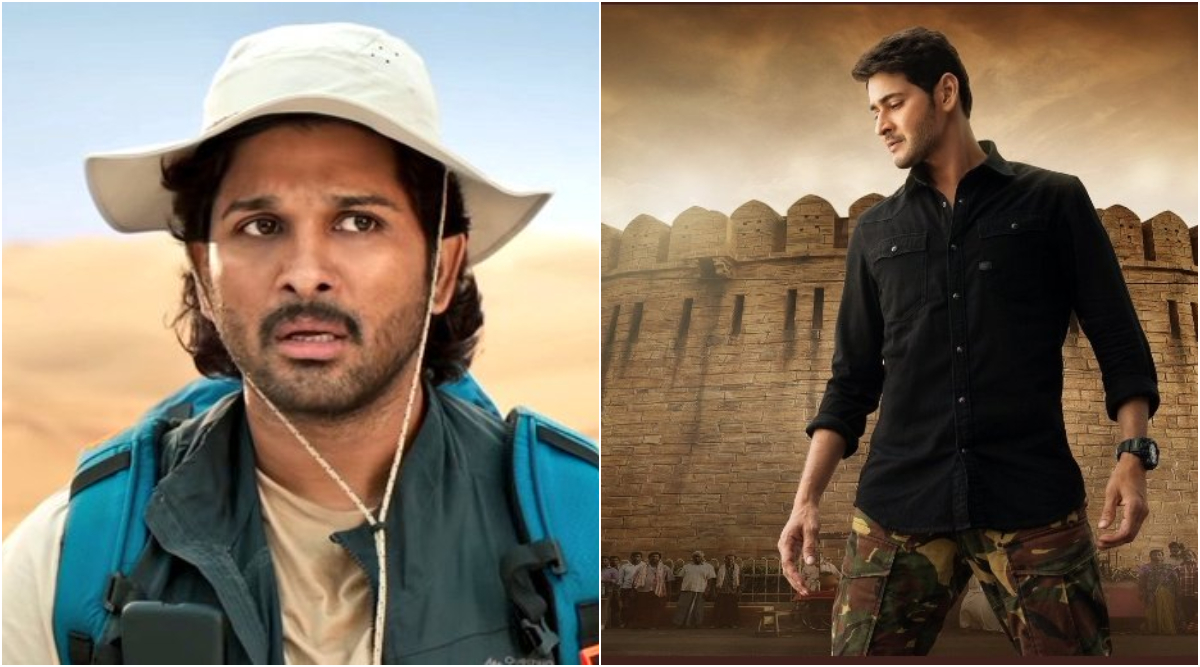 The new year has kicked off on an amazing note already given that we recently got to see the theatrical trailers of two of the most-anticipated films of the year. Mahesh Babu's Sarileru Neekevvaru and Allu Arjun's Ala Vaikunthapurramuloo are all set to release over Sankranti this year and will be releasing only day apart from each other with the former hitting the screens on January 11 and the latter on January 12. The trailers of both films were released in the same order as well and well, fans of both the superstars are currently going gaga over the same. Sarileru Neekevvaru Trailer: Mahesh Babu and Rashmika Mandanna Starrer is the Perfect Mix of Action, Comedy and Romance (Watch Video).

Mahesh Babu is all set to be seen as an Army officer in this upcoming film which also stars Rashmika Mandanna in lead. The trailer showcased Mahesh Babu's amazing action skills and also showed us his character's romantic side with Mandanna's character. The trailer was loved by fans of the star and we completely understand why. The trailer even ended with a dialogue which said, “I’m giving you a small break. Soon all hell is going to break loose.”

Check Out the Trailer of Sarileru Neekevvaru Here:

As for Allu Arjun, the trailer of his next titled Ala Vaikunthapurramuloo released today on January 6 and it is already trending on Twitter. It looks like the film is going to be an amazing entertainer with Allu Arjun pulling off everything smoothly from action to comedy. The film also stars Pooja Hegde and Tabu in lead roles. Fans are loving the film's mass appeal and it is expected to be a big hit.

Check Out Trailer of Ala Vaikunthapurramuloo Here:

Both the films are expected to become huge money-spinners at the box office given Mahesh Babu and Allu Arjun's star appeal. Looks like the superstars are all set to kick-off the new year with a bang. With the trailers for both films being out now, we would love to know which one impressed you more. Do take this poll and vote for your favourite trailer!

Ala Vaikunthapurramuloo or Sarileru Neekevvaru: Which Trailer Impressed You More?