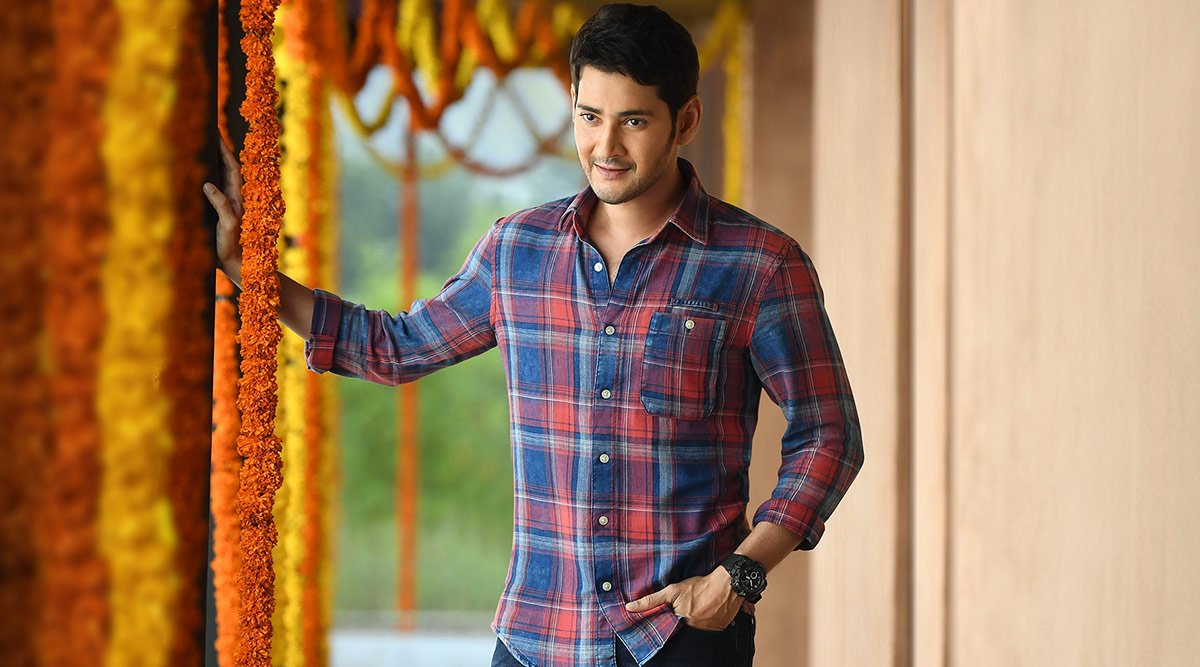 After raking in blockbuster collections at the box-office, Telugu superstar Mahesh Babu's new film "Sarileru Neekevvaru" has now broken a record on television. The film was telecast on the occasion of Ugadi (the Telugu New Year), and has garnered viewership ratings that are unprecedented for any Telugu film in the past. The film saw a whopping 23.4 TVR, on being aired on Gemini TV. This is a record for any Telugu film in the last 15 years. Rajinikanth’s Into The Wild With Bear Grylls Episode Garners the Highest TRPs of 2020 for an Infotainment Show.

"Superstar @urstrulyMahesh's #SarileruNeekevvaru breaks records, scoring 23.4 TVR on Television with its recent World TV premier- the highest ever rating observed. This is phenomenal and certainly, new records set! Congratulations!" tweeted trade analyst Ramesh Bala. Directed by Anil Ravipudi, the romantic action drama features Mahesh Babu in the role of an army officer. It is bankrolled by Mahesh Babu along with Anil Sunkara and Dil Raju and Mahesh Babu. Vijay’s Sarkar Beats Salman Khan’s Race 3 To Become The Most Watched Movie On Republic Day 2019.

Vijayashanthi, Rashmika and Prakash Raj also play crucial roles in the entertainer. Other Telugu films that have garnered big television ratings in recent times include "Baahhubali 2: The Conclusion", "Baahubali: The Beginning", "Duvvada Jagannadham", and "Fidaa".