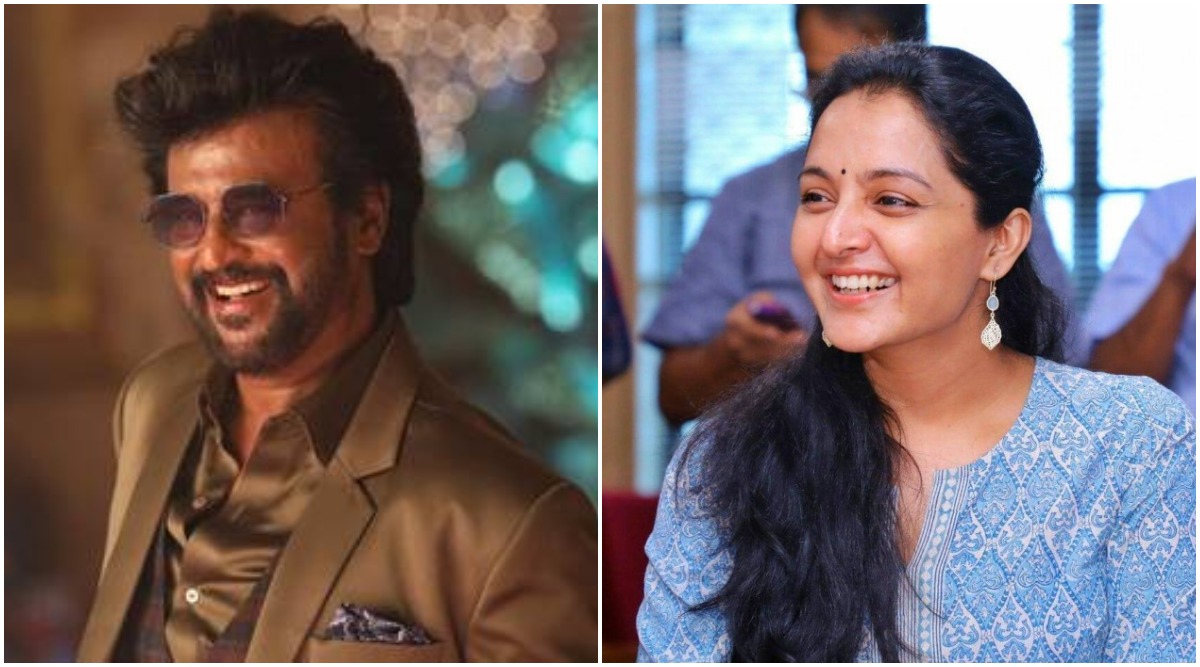 Is Manju Warrier collaborating with Rajinikanth for his next? Well, that's a piece of a rumour that we have been hearing since a very long time but neither the actor or the actress had reacted to it until today. While Darbar certainly failed to rake in good numbers at the box office, the excitement for Thalaivar's next is very high among his loyal fans. The actor is collaborating with Siva for Thalaivar 168 but the chances of him working with Manju Warrier in same are very bleak. However, the actress has now reacted to the stories that suggest she has been cast opposite him in his next. Manju Warrier Goes The Legal Way Against Filmmaker Sreekumar Menon, Alleges Receiving Death Threats.

In her recent interaction with Radia Mango when the actress was asked to react to the same story, she simply said, "I also heard the news that I have been roped in to play a crucial role in a Rajinikanth movie. However, until now, nobody has contacted me officially. Until this moment, this is a piece of fake news. I really don't know how these kinds of news are popping up on the internet. I don't know whether the makers of this movie are seriously considering it." Thalaivar 168: Nayanthara's Role In The Rajinikanth Starrer Film Revealed!

Manju recently marked her Tamil debut with Dhanush's Asuran which was immensely praised by critics and viewers alike. She'll be next seen with Mohanlal in Marakkar: Arabikkadalinte Simham and later with Mammootty in his upcoming film, The Priest. And if she manages to bag Rajinikanth's next, that would just be another feather in her already glorious hat.