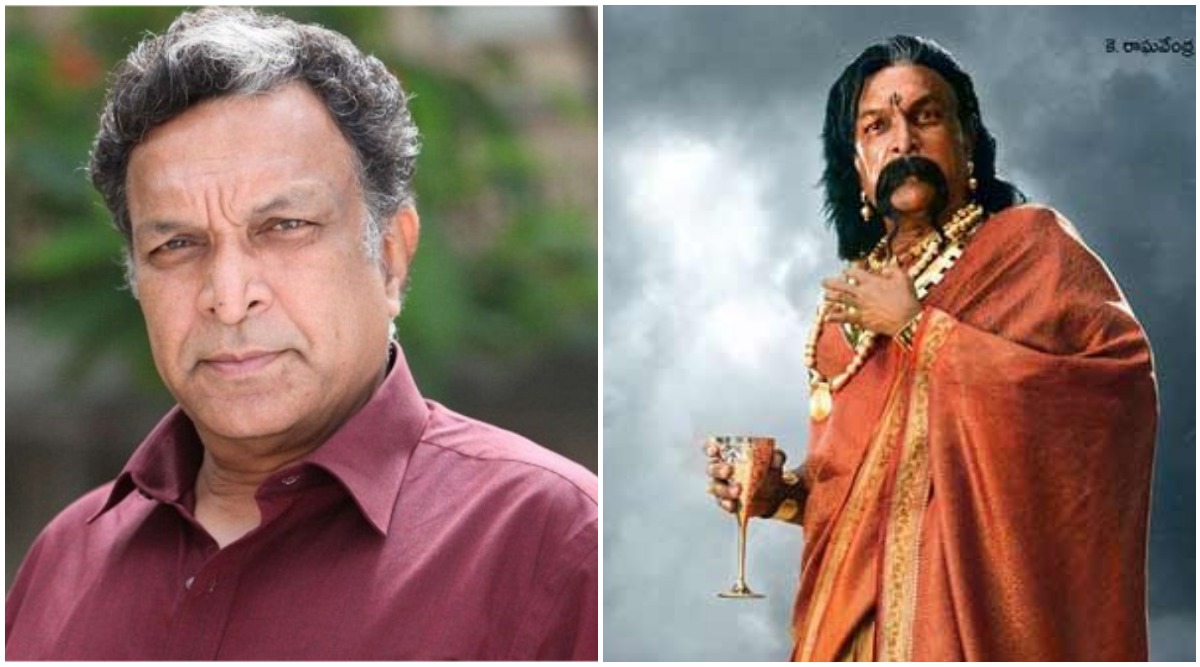 Nassar is one of the finest actors of South Cinema. Not only south, but he is one of the most-loved and most-important actors of Indian cinema. Born in Tamil Nadu on March 5, 1958, Nassar is one of the most brilliant actors in the industry. Today it is Nassar’s birthday and fans just cannot stop thanking the actor enough, for the way he has entertained everyone through his films. Nassar has turned 62 today, and we must say, he is ageing like fine wine. His fans across the country are showering him with heaps of love and wishes across social media platforms. Empuraan: Prithviraj Sukumaran Extends Heartfelt Birthday Message to Murali Gopy!

Nassar has attended acting schools and he received the training from the institutes – South Film Chamber of Commerce’s Film Institute and Tamil Nadu Institute for Film and Television Technology. Nassar made his acting debut in 1985 with the film Kalyana Agathigal. Be it the role of a protagonist or antagonist, Nassar has pulled off each and every role with sheer perfection. Nassar was a regular in Mani Ratnam and Kamal Haasan’s films. On this special day, let’s take a look at those fives noteworthy performances of South Cinema’s most-loved actor, Nassar. RRR Updates: Will Ram Charan’s First Look Be Unveiled On His Birthday?

Nayakan – Nassar’s performance in Nayakan, starring Kamal Haasan and Saranya in the lead, was his breakthrough role. He was seen in the role of an assistant commissioner in this movie.

Bombay – This film directed by Mani Ratnam had become one of the highest grossing films of Tamil cinema. It was a well-received movie, both critically and commercially. Nassar played the character of an orthodox Hindu named Narayana Pillai.

Avatharam – This movie marked the debut of Nassar as a director. Featuring Revathi alongside Nassar in the lead, this film was based on the backdrop of a folk art troupe.

Baahubali – Nassar played a key role in the magnum opus, Baahubali, which was directed by SS Rajamouli. He played the character Bijjaladeva, who was a born cripple. He was seen as the husband of Sivagami and father of Bhallaladeva.

Nassar is one of the most important actors of Indian cinema. He is the favourite of filmmakers and the movie fanatics as well. Here’s wishing him tons of happiness and many more intriguing roles in his future projects. Happy Birthday to the star of Indian cinema, Nassar!