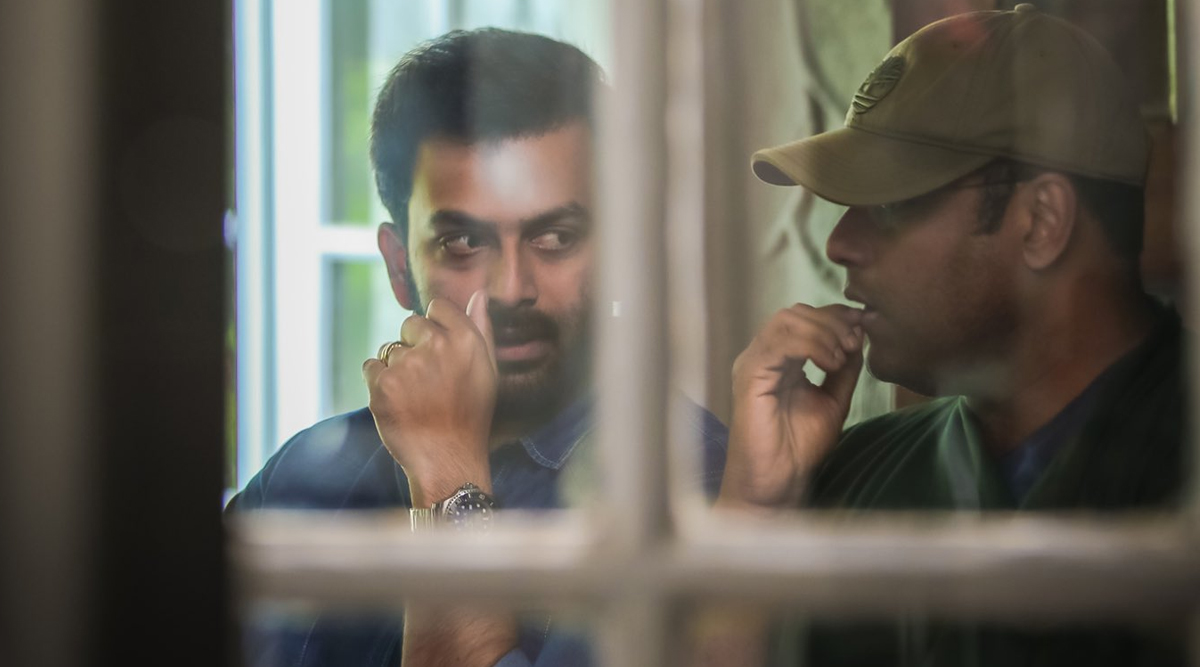 After the success of the blockbuster Malayalam film Lucifer, fans are eagerly waiting for Empuraan. Lucifer marked the directorial debut of Prithviraj Sukumaran, with superstar Mohanlal in the lead. This movie was written by Murali Gopy, who has earlier written for films such as Ee Adutha Kaalathu, Tiyaan, Left Right Left, Kammara Sambhavam, among others. Murali Gopy, who has turned a year older today, has teamed with Prithviraj once again for Empuraan. L2 Empuraan! The Much Awaited Sequel of Mohanlal and Prithviraj Sukumaran’s Lucifer Gets a Title.

Son of renowned actor Bharath Gopi and Jayalakshmy, Murali Gopy has also acted in some of the notable films. His performance as an impotent and abusive husband in Ee Adutha Kaalathu is still remembered by Mollywood lovers. On his birthday, Prithviraj has shared an intriguing picture in which he has extended heartfelt birthday wishes to the renowned screenwriter. Prithviraj wrote, “To my friend, brother and co-creator. Happy birthday @muraligopy! Here’s to the million dreams we share. Starting with #Empuraan”.

To my friend, brother and co-creator. Happy birthday @muraligopy ! Here’s to the million dreams we share. Starting with #Empuraan 🤗❤️ pic.twitter.com/hLTh10AmEo

More than a King..less than a God!

Talking about the success of Lucifer, Murali Gopy told TOI, “I expect all my works to do well at the box-office, but I don’t anticipate victory. I have a feeling that if I, as a writer, am internally satisfied with how the film has shaped up at the hands of its director, it would naturally be lapped up by the audience, sooner or later. Beyond this, there is only a sincere wish that the viewers like my films at the theatres itself.” Empuraan is set to begin production in the second half of 2020, and just like y’all, we’re super-duper excited about it!