Sid Sriram Birthday: 5 Best Songs Of This South Singer That You Shouldn’t Give A Miss! 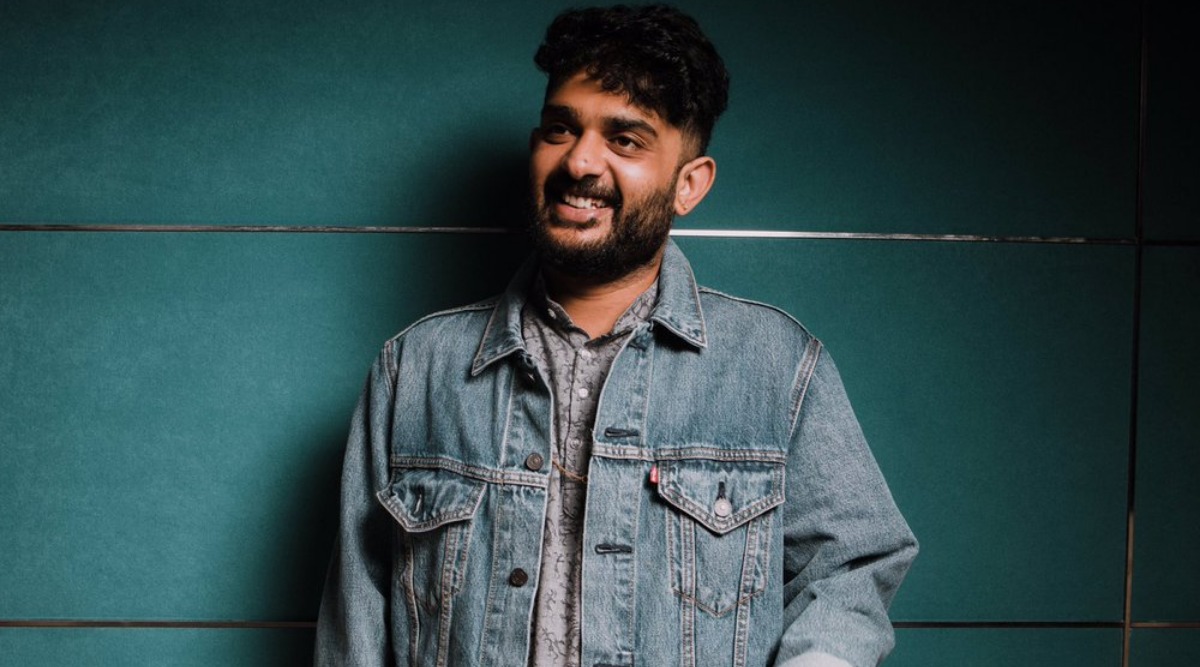 Sid Sriram is currently one of the most sought after singers-composers down south. When it comes to singing, especially the romantic genre, one can only think of him. He has crooned to a numerous number of romantic songs across languages and one just cannot get over it. One can listen to Sid Sriram's songs on loop. Sid whose distinctive voice grabbed every music lovers’ attention, was born in Chennai and moved to Fremont in California with his parents when he was one. This young R&B singer’s musical skills were nurtured by his mother, Latha Sriram, who is a carnatic music teacher. Sid joined the Berklee College of Music and graduated in Music Production and Engineering. Nishabdham Song Ninne Ninne Promo: Sid Sriram Croons a Romantic Number for Anushka Shetty – R Madhavan Starrer, and Its Winning Hearts (Watch Video).

Sid Sriram had a tough time in the initial phase of his career, he did not get any offerings. But that did not prompt him to change his style of singing. The first film for which Sid lent his voice was for the track “Adiye” from the film Kadal and it was composed by AR Rahman. And it was the song “Vellipomaakey” from the Telugu film Sahasam Swasaga Sagipo that shot him to fame. Sid has some great hits after it and today on his 30th birthday, let’s take a look at those five hit songs crooned by this young, talented singer. Adithya Varma Song Yaen Ennai Pirindhaai: Emotional Number Sung by Sid Sriram Is a Perfect Release for Dhruv Vikram’s Birthday (Watch Video).

Dear Comrade (Telugu film) had some amazing numbers. The songs of this film were sung in multiple languages. Sid Sriram along with Aishwarya Ravichandran had sung the Malayalam version titled "Madhu Pole" and the lyrics of it was composed by Joe Paul. It is a slow-paced romantic track and with its fine rhythm composed by Justin Prabhakaran.

Sid Sriram has crooned a varied range of songs for Vijay Deverakonda and they have been a hit. The song “Maate Vinadhuga” from Taxiwala was sung by this 30-year-old fine talent and the music was given by Jakes Bejoy. This romantic number was another huge hit amongst music lovers.

Besides romantic tracks, Sid Sriram has sung a few emotional numbers too, a perfect father-daughter track. The song “Kannaana Kanney” from Viswasam was a kind of lullaby, beautifully picturised on Thala Ajith and child artiste Anikha Surendran.

The song “Samajavaragamana” from Allu Arjun and Pooja Hegde starrer Ala Vaikunthapurramloo was a sensational number sung by Sid Sriram. It was a perfect music treat for all the lovers, composed by Thaman S.

The song “Parayuvaan” from Ishq crooned by Sid Sriram and Neha Hair was magical, and it also marked the debut of the former in the Malayalam industry. The music of the song was composed by Jakes Bejoy and the lyrics was written by Joe Paul.

Sid Sriram is indeed one of the finest vocalist that the industry is blessed with. His distinctive voice has made him today one of the most sought after singers in the country. Here’s wishing Sid Sriram a great birthday!