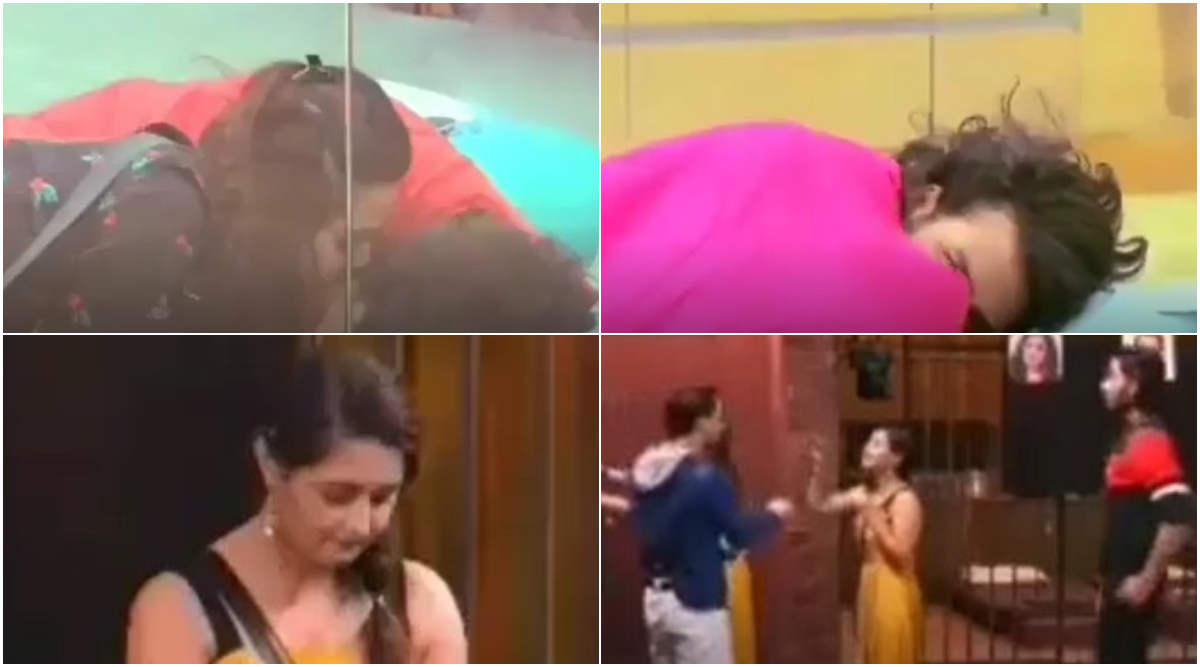 The controversial reality show, Bigg Boss 13 which started on quite a boring note is indeed getting masaledaar with each passing day. As after the thunderous gone by Weekend Ka Vaar, Monday's (9 Dec) episode was a hell lot of fun. First things first, we saw Sidharth Shukla and Paras Chhabra in the secret room having a gala time and later the results of the nominations were out. This week; Hindustani Bhau, Shehaaz Gill, Madhuima Tuli, and Sidharth Shukla are the four contestants nominated. And now going by the precap of tomorrow's (Tuesday, Day 65) episode, it's the captaincy task which is going to create mayhem in the house. Bigg Boss 13 Nominations Poll: Sidharth Shukla, Hindustani Bahu, Madhurima Tuli and Shehnaaz Gill, Who Do You Want To See Evicted This Week? Vote Now.

Going by the preview, a new captaincy task, post-office will be introduced to the contestants. The task is such that with an aim to eliminate a contestant from the captaincy race, the other one needs to destroy his/her letter in the shredder. In a nutshell, to win it big in the task 'nasht karne hongey saathiyo ke jaazbaat.' Also, amidst the task, it will so happen that Rashami Desai's one silly mistake will create a rift between her and Asim Riaz. In the clip, we see Riaz yelling at Desai for playing it stupidly. Well, we also hear Paras from the secret room saying that mastermind, Vikas Gupta is the reason behind Asim vs Rashami. Not just this, fans will also see a pyaar-bhara moment between Madhurima and Vishal Aditya Singh at the start of the day. Bigg Boss 13: Himanshi Khurana’s Shocking Revelation; Sidharth Shukla Was the Reason Behind Asim Riaz’s Painkiller Overdose.

Madhurima in the morning will go to her ex Vishal and while he is sleeping she will lock a kiss on his forehead. Aww, indeed a moment to cherish for Madhu-Vishal fans! Lastly, after going through the preview, we see the upcoming episode of BB 13 turning equations in the house upside down. Stay tuned to LatestLY for all the updates from Bigg Boss!