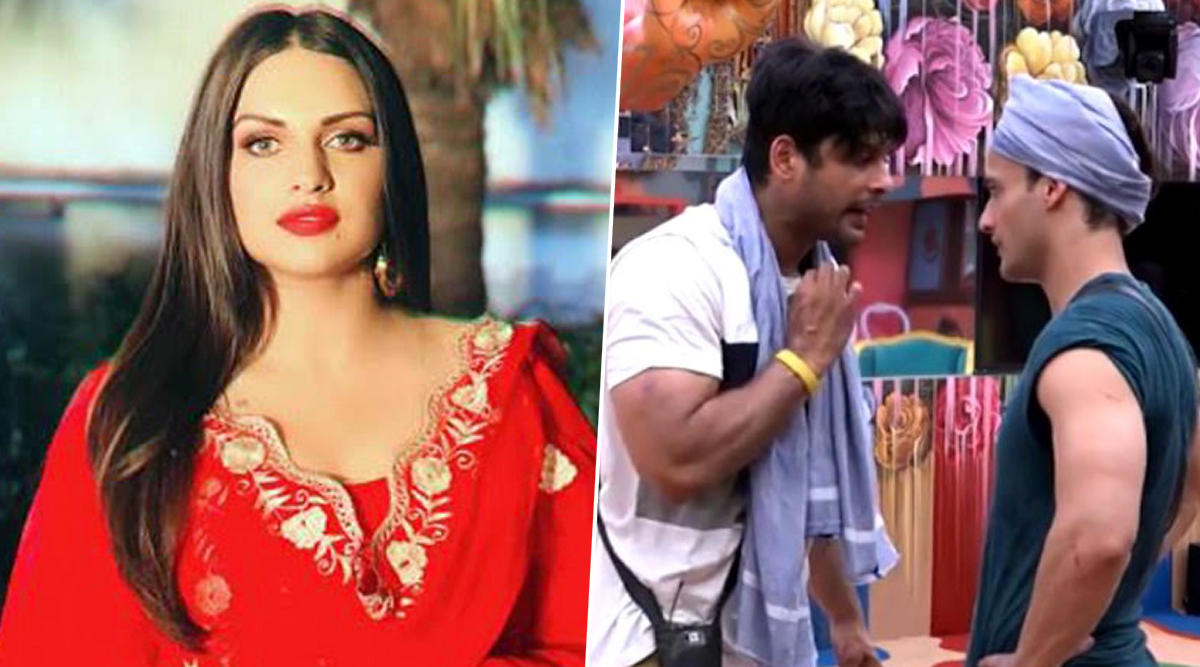 The latest eviction from Bigg Boss 13 that of 'Punjab Ki Aishwarya', Himanshi Khurana was not at all surprising. Her stint on the reality show was quite short, but she played the game with all honesty. Among the many contestants in the house, Khurana bonded well with Hindustani Bhau and Shefali Jariwala the most. But it was her close equation with Asim Riaz which was loved by the fans. Well, now after getting voted out of BB 13, Himanshi has opened a can of worms in a recent interview against Sidharth Shukla. Bigg Boss 13: Himanshi Khurana Blames Sidharth Shukla For Her Eviction, Wants Asim Riaz To Lift The Winner's Trophy!

The singer during her conversation with an entertainment portal has claimed that Asim Riaz had fainted on the show due to an overdose of painkillers where the reason behind the same was Shukla. She further added that Sidharth is very aggressive in the house. She said, “He (Sidharth) is very aggressive. His only agenda, if a task cannot be completed, is to hurt the opposing member. And what did he get in return? Just two weeks of nomination. That’s it. Asim faced several injuries. He had three painkillers at the same time and was also administered two injections for painkillers. The overdose off painkillers made him faint.” Bigg Boss 13: Himanshi Khurana Says She Is ‘Punjab Ki Aishwarya Rai’ and Salman Khan’s Reaction to the Same Will Make You Go ‘Waah’ (Watch Video).

#AsimRiaz was fainted due to overdose of painkillers 😶😶&

Brutally Hurt by #SidharthShukla But Channel hasn't Shown this on TV.

“His hand was not working, he was crying. He was shouting that ‘I am in pain’ but people only see outer injuries. They do not see the internal injuries. He picked Asim up and threw him, this is how he (Sidharth) behaves," she further added. Well, looks like the J&K model was severely hurt by Sidharth Shukla and that's the reason he no more likes the Dil Se Dil Tak actor. Stay tuned to LatestLY for all the updates from BB 13!