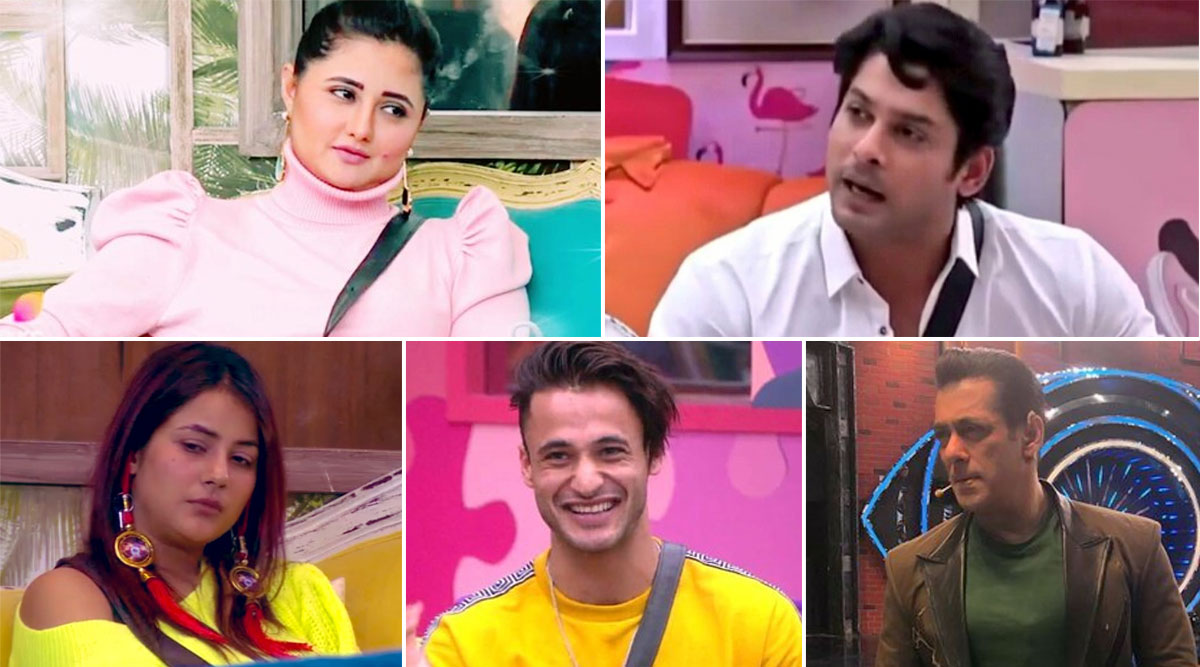 Here comes a piece of BIG news with regards to the most controversial show on Indian television. Yes, you guessed it right, we are talking about Bigg Boss 13. Going by the latest update on The Khabri's Twitter account, it says that the reality show might get an extension for 15 days. Yep, you read that right! The show's finale which was supposed to take place in mid-February 2020, is reportedly now been pushed to the end of the same month. Well, this news is an interesting one as the show has already gotten a five-week extension before. And now again a 15 days extension, we wonder if this is true? Bigg Boss 13: Is Shehnaaz Gill Trying to Portray Herself as a Kiddo and Lying About Her Age on National TV? Deets Inside.

Earlier, the finale of Bigg Boss 13 was supposed to happen on January 15, 2020, but due to superb response from the viewers and an increasing TRP, the makers extended the show for more than a month. Also, if you are an avid viewer of Bigg Boss you will know how host Salman Khan declared to fans that the BB is one of top reality series. Maybe an increase in the viewership might have led the BB team to extend the show ahead? Bigg Boss 13: Devoleena Bhattacharjee Thinks Rashami Desai 'Overreacted' On Sidharth Shukla's 'Aisi Ladki' Comment.

Bigg Boss 13 to Get Another Extension

Now, the latest, we hear, is that the show might receive get an extension. If some sources are to be believed, the show which was supposed to air its finale on 16th will now have a finale on 28th...

Meanwhile, in the latest episode of BB 13 we saw how Shehnaaz Gill broke down into tears in front of Salman Khan and created a chaos. Not just this, tonight, we will see Madhurima Tuli once again getting violent with her ex-flame, Vishal Aditya Singh wherein she will be seen spanking him with a frying pan. Stay tuned!