Bigg Boss 13: Is Shehnaaz Gill Trying to Portray Herself as a Kiddo and Lying About Her Age on National TV? Deets Inside 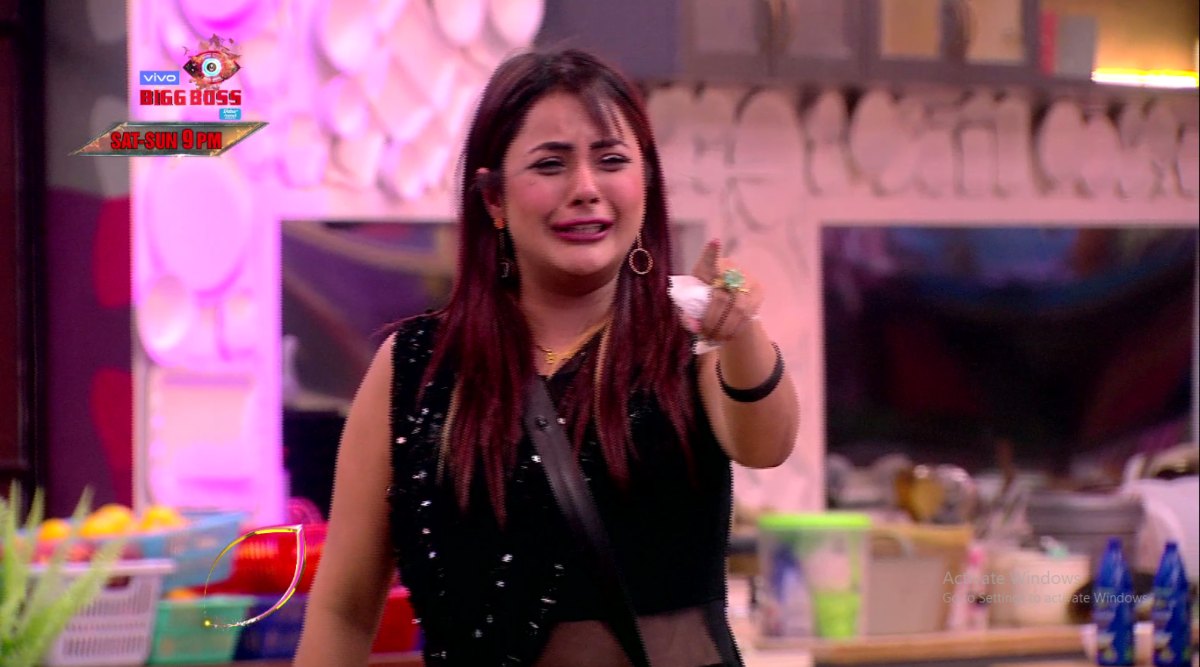 The 'Punjab ki Katrina Kaif', Shehnaaz Gill is adding a lot of sparks and drama to the show. In the last Weekend Ka Vaar, the girl went on to even piss Salman Khan. Her drama wherein she cried and sobbed in front of the host received mixed reactions online. Not just this, Gill's stupidity reached heights when she yelled to QUIT the show which later led to Salman Khan giving her an earful. The Bharat actor had told Shehnaaz that her childish behaviour will create a negative image. Amidst the conversation between Gill and Khan, the latter had also quizzed Shehnaaz about her age. To which the singer had replied with 25.  Bigg Boss 13: Sidharth Shukla Peels Off Asim Riaz's Skin During A Fight With Rashami Desai?

Well well, now a report online claims that Shehnaaz Gill is faking her age on the show and is indeed 26 and not 25. Shehnaaz also celebrates her birthday on January 27, 2020, which means she will turn to 27 soon. Having said that, we wonder, why Sana lied to Salman about her age? Or is it, that she wanted to flaunt how kiddish she is with an aim to justify her dramatic behaviour? FYI, the online report is from Wikipedia. Bigg Boss 13: Rashami Desai’s Mother To NOT Enter the Reality Show’s Family Week Because of Unresolved Differences With Daughter? Deets Inside.

If calculated correctly, She will complete 27 Years this Jan 27th ( After 13 days ) and will enter 28th Year of Her Life

She told @BeingsalmanKhan she is 25 years ??

Meanwhile, if an online report is something to go by, the makers have called in a psycharisric to speak to Shehnaaz Gill. We do not know how true these reports are but all we hope that Sana is doing well after the huge meltdown. Also, Asim Riaz has become the first one to get the Elite Club membership crown. Stay tuned to LatestLY for all the latest updates from BB 13!