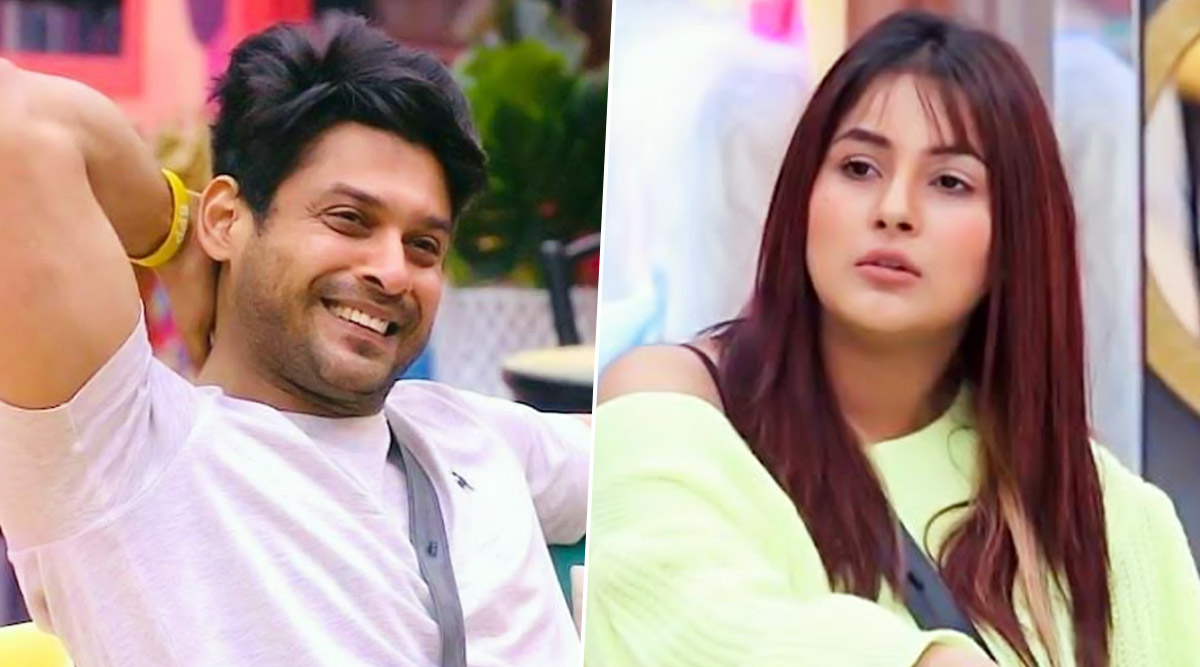 The much-awaited family week of Bigg Boss 13 is finally here, and is expected to be an emotional ride for all the contestants. There were many speculations about the family members who will visit the house, including reports claiming that Paras Chhabra's girlfriend Akanksha Puri will also be there. The names are out finally out. Mahira Sharma's mother Saniya will be coming while Shehnaz Gill, who has been in the news in recent time for the wrong reasons, will expect a boost when her father Santokh Singh enters the house. Bigg Boss 13 Day 107 Preview: Hina Khan Stirs Up A Storm Inside The House.

Sidharth Shukla's mother will also be part of the family week. Fans of the show were looking forward to Akanksha visiting the house and confronting Paras over his bond with Mahira, but that won't be happening in the family week. Rather, Paras' mother Ruby will be there to meet her son. In the past, Asim Riaz's brother Umar Riaz was on the stage. He will enter the house now. Bigg Boss 13 Weekend Ka Vaar Highlights: Salman Khan Enters The House And Refuses To Entertain Shehnaaz Gill’s ‘Nakhre’

Actress Aarti Singh will be meeting her brother Krushna in the family week while Vishal Aaditya Singh will also get to meet his brother Kunal Singh. Shefali Zariwala's husband Parag Tyagi will be in the house for the special segment. Actress Madhurima Tuli will also get to meet her mother Vijaya Tuli, and Rashami Desai will meet her brother. The visit of the family members will be spread across two episodes -- five on January 14 and five on January 15.