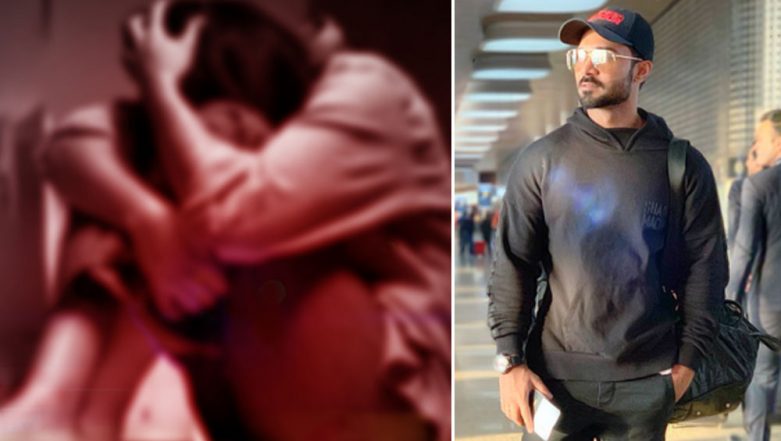 The #MeToo wave has sure died down over the months, but the (read positive) impact that it has left on victims, is still there. And that's what forced yet another victim to come out in the open and take action against her abuser. In a shocking turn of events, a female dancer has accused celebrated choreographer and actor Salman Yusuff Khan of molesting her. An F.I.R against Salman was lodged on January 30 at the Oshiwara Police Station. She has also accused Salman’s brother also of misbehaving with her, read a report in ANI. Nakuul Mehta Opens Up About #MeToo Movement, Says ‘It Is Time for Men to Introspect’

The lady in question is also a dancer, who claims to be approached by Salman’s Manager, post which the she met up with the dancer at a coffee shop in Andheri. She revealed that Salman had offered her a performance with him at the Bollywood Park, Dubai. Post their meeting, Salman offered to drop the complainant home and touched her inappropriately, and when she refused, Salman apparently told her that ‘such things were common occurrences in Bollywood’, claimed the lady’s report. List of #MeToo Accusations in Bollywood: Rajkumar Hirani, Anu Malik, Alok Nath

However, the lady got a call back from Salman’s team and her with her troupe of dancers did go to Dubai for the performance, post which Salman offered them another performance in Bahrain.

It was there that the complainant claims Salman introduced her to her cousin and the duo again behaved inappropriately with her. She also went on to state that she and her troupe were harassed and threatened by Salman’s team and were forced to return to Mumbai, after which she decided to file a complaint against the dancer.