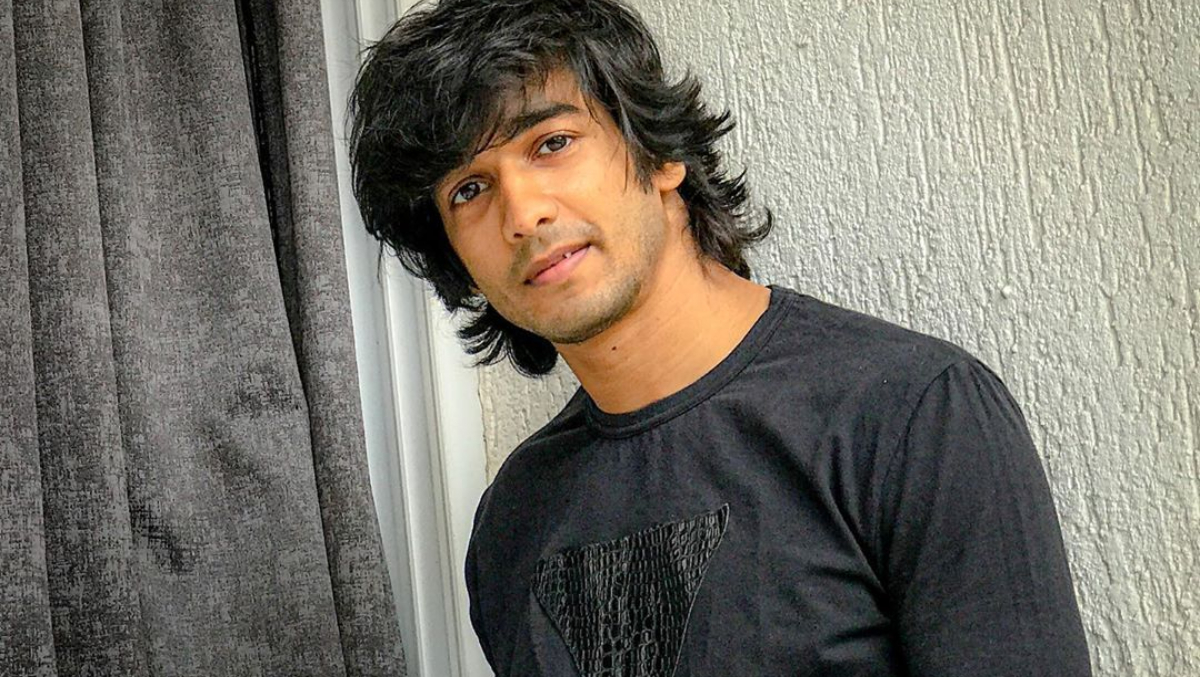 A week ago, on Mother's Day, Shantanu Maheshwari's short film, Special Day, dropped on the internet. The charming actor featured alongside veteran actress Sheeba Chadda in the heartwarming short. In an interview with LatestLY, the actor talked about the response to the film. He gave us an insight into his relationship with his mother - how similar it is to the one he shares with Sheeba on screen and how much he draws from his real life. The actor's mother, Sandhya, recently made her acting debut with Dil Dosti Dance inspired skits that the original gang is posting on Instagram during the lockdown. Shantanu feels proud. When Shantanu Maheshwari Saved Co-Actor Reecha Sinha from Drowning in Jaipur.

What has been the best response to the film till date?

The response, overall, has been really positive, and I am glad to know that. Everyone who has watched it has been hit by the hook line of the film, they have appreciated the way the film has been graphed and executed.

How is your relationship with your mother? Similar or different from the short film?

I would say the initial bit of the film is somewhere similar to my relationship with my mother. Just like in the film, where Ved's mom is making sure he eats well, my mom thinks I am always underfed and in her eyes, I always look good in whatever I wear. At times when I am busy, I tend to be so caught up with what I am doing that I ignore what she is saying and end up having little conversations with her, just like Ved in the film. Although some things are similar, it's not really the same.

Check Out The Short Film Here:

Do you draw inspiration from your personal life on the acting front?

How was it working with a senior actor like Sheeba Chadda? Did you get to learn something new?

When the project was offered to me, I was very excited to know that Sheeba ma'am would portray the character of my mother. I would never have the courage to say this to Sheeba Ma'am directly, but the fact that I was getting a chance to work with her was one of the reasons that made me say 'yes' to the project. 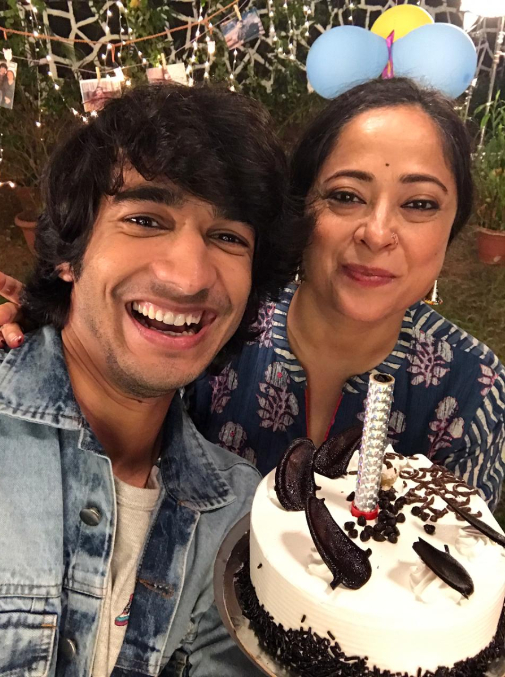 She is a true professional, extremely caring, and understanding. Being such a senior actor, she is humble and instantly made me feel comfortable around her. She lets you be yourself and perform the way you want to without any added pressure of performing in front of a senior actor. That is something I admired about her. I wanted to observe the way she works, and getting an opportunity to do so was a privilege to do so!

Your mother made her acting debut on D3 recently. Must have been an emotional moment for you?

It definitely was a very emotional and cherish the worthy moment. She always desired to explore acting, and I am glad that she got an opportunity to do so. She loves dancing and acting but was never given a chance to explore any of these things in her childhood.

So she made it a point that her kids don't have to go through the same thing. She spotted our talent and gave us the opportunity to explore that, so just like my brother, and I got the opportunity to follow our passion, helping our mom finally get to do what she has always wanted to, was an amazing feeling! And an extremely proud moment for us when all the love and appreciation came pouring in for her post the episode.