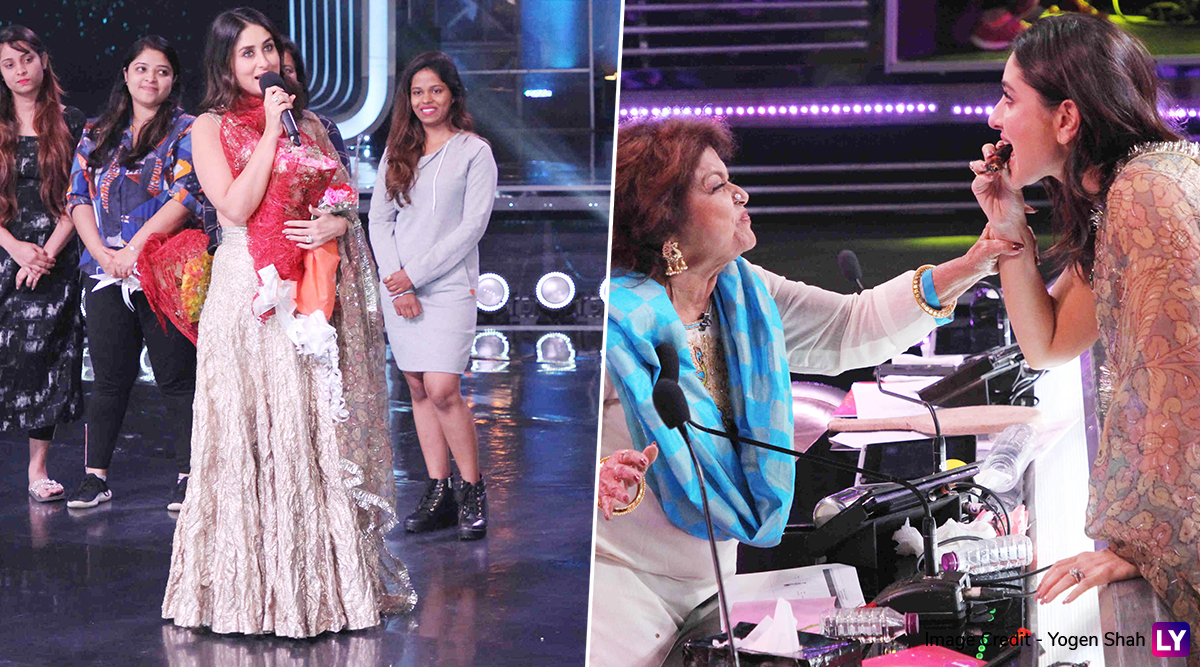 Kareena Kapoor Khan is all set to ring in her 39th birthday on September 21 and fans are super-excited about it. The gorgeous Bollywood diva who is currently a judge on the popular dance reality show, Dance India Dance season 7, celebrated her birthday in advance with the team. The cast and crew of the show had planned a special surprise for Bebo. Not just this, we hear host Karan Wahi also narrated a sweet poem for Kareena. Taimur Steals the Show Even As Parents Kareena Kapoor Khan-Saif Ali Khan Make a Stylish Appearance at the Mumbai Airport (View Pics).

Kareena cut a beautiful two-tiered chocolate cake that was specially ordered from her favourite bakery. Popular Bollywood choreographer, Saroj Khan who was shooting for a special episode on the show, also joined for Kareena's birthday celebrations and gave her blessings to Bollywood actress. To add to all this fun, singer Dhvani Bhanushali also arrived and sang some of Bebo's superhit tracks.

Check Out Kareena Kapoor Khan Celebrates Her Birthday With Team DID: 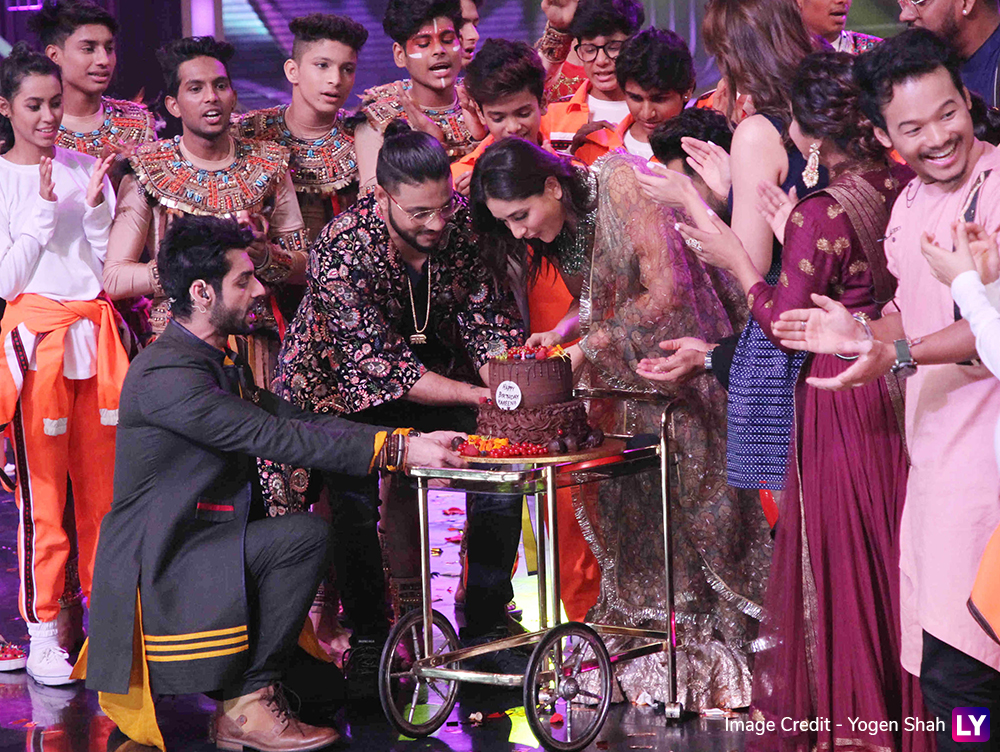 The episode will also have some special dance performances on Kareena's biggest hits such as "Mauja Hi Mauja", "Criminal" and more. We bet you can't wait to see all the fun on this special episode with Kareena's birthday celebrations. Kareena Kapoor Khan Makes Black Look Even More Beautiful as She Graces Dance India Dance 7 Sets (View Pics). 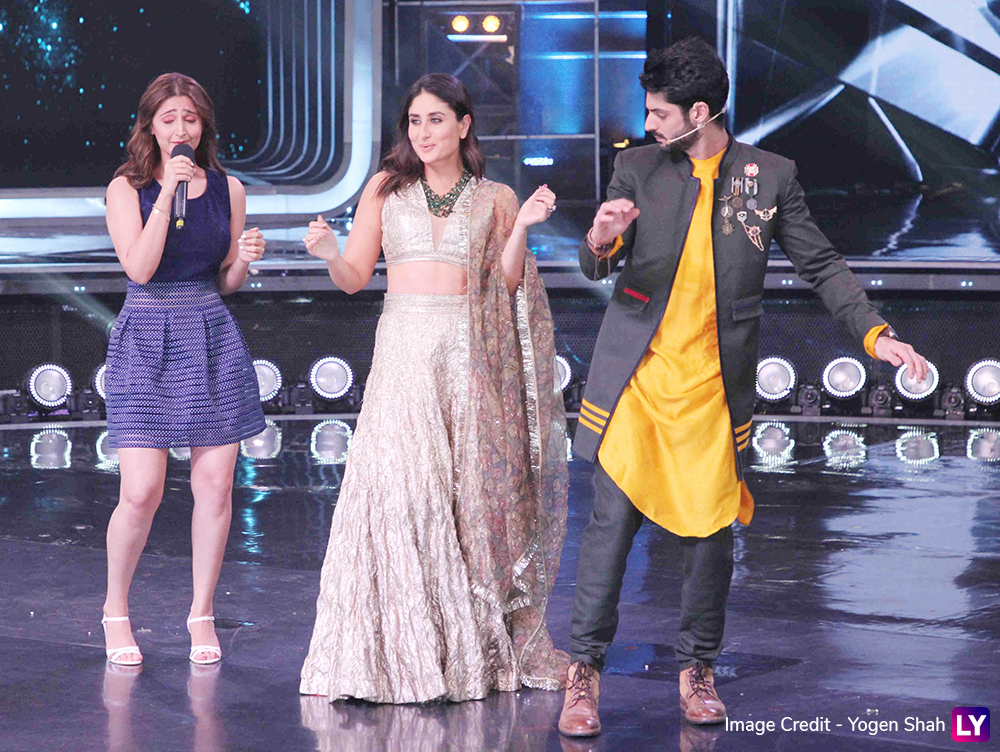 On the work front, Kareena recently finished shooting for Irrfan Khan starrer Angrezi Medium in UK. She has also wrapped up the shooting of Good Newwz with Akshay Kumar, Diljit Dosanjh and Kiara Advani, which is all set to release on December 27. Bebo also has Karan Johar's multi-starrer period drama Takht in pipeline.