The final episode of Stranger Things 4: Part 1 saw our group stuck in the Upside Down and trying to make it from there, while Eleven was in Nina still reliving her past. Over here it’s revealed that One was with her the entire time over there as one of the workers and is revealed to be Vecna. 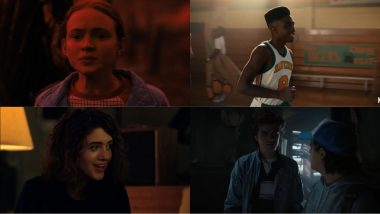 Stranger Things Season 4 still has its final two episodes left and fans are wondering exactly how the season is going to end. With character fates up in the air and after one crazy revelation of who the Vecna is. It’s safe to say that Stranger Things 4 will end in a bunch of heartbreaks as it’s going to be one big season finale. Stranger Things Season 4 Part 1 Review: This Is the ‘Avengers Infinity War’-Level Adventure for the Netflix Saga! (LatestLY Exclusive).

Warning: Spoilers for Stranger Things 4 Will Follow . The final episode of Stranger Things 4: Part 1 saw our group stuck in the Upside Down and trying to make it from there, while Eleven was in Nina still reliving her past. Over here it’s revealed that One was with her the entire time over there as one of the workers and is revealed to be Vecna. After this the episode ends, and we are left waiting for the last two episodes of the season. So, with that being said, let’s take a look at five of the main characters who could die by the season finale of Stranger Things 4. Stranger Things Season 4 Vol 1 Ending Explained: Decoding the Vecna Twist Revelation in Millie Bobby Brown and David Harbour’s Netflix Show! (SPOILER ALERT). 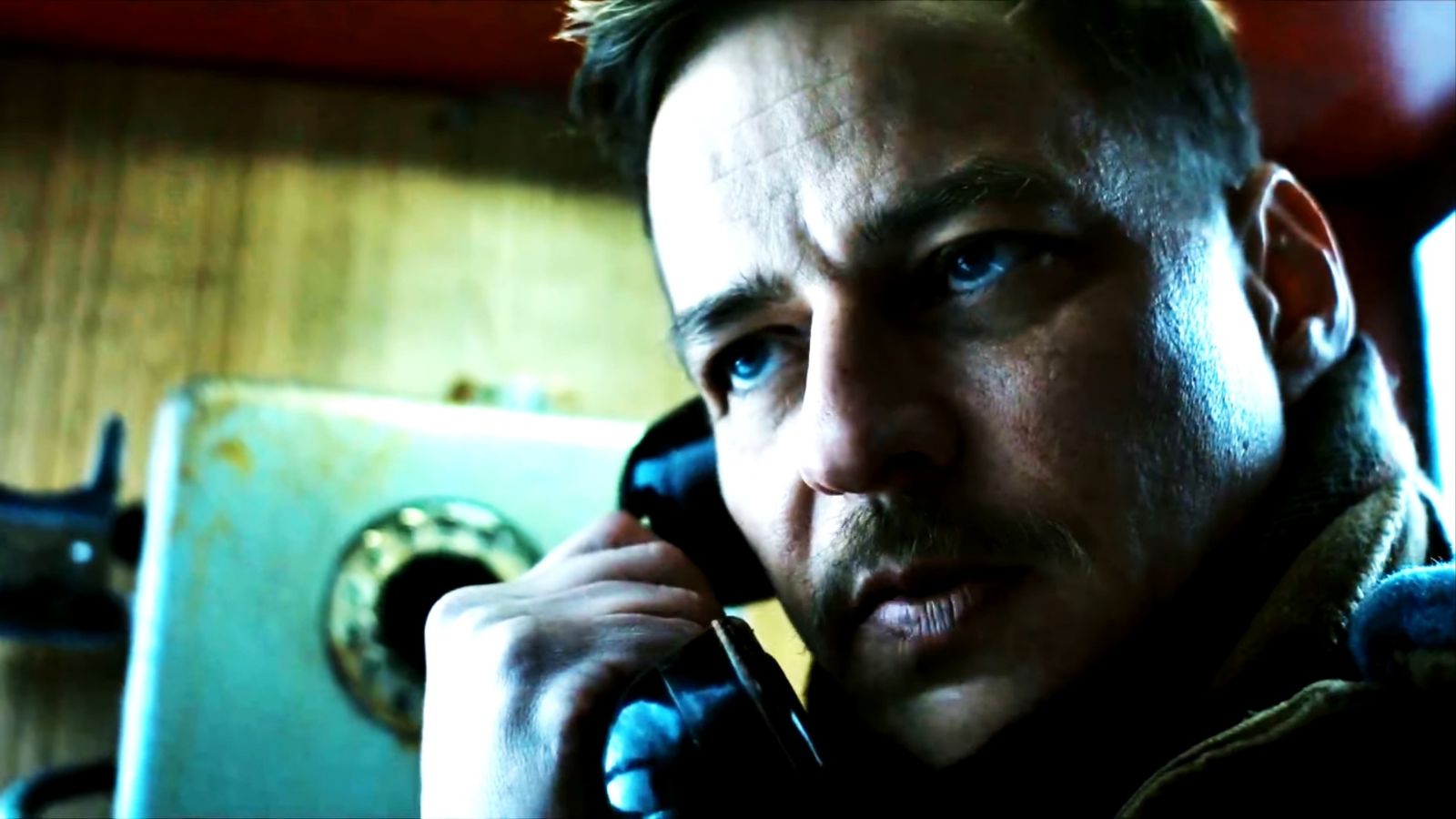 Enzo, so far at least, looks like won’t be making it out of this season alive. Considering how Stranger Things has a knack for killing off fan-favourite characters after introducing them (looking at you Bob and Alexei), things for Enzo don’t really quite bright considering how they have set up his character here. He wants to be a hero to his son, and here is hoping no drastic step is involved in proving that point. 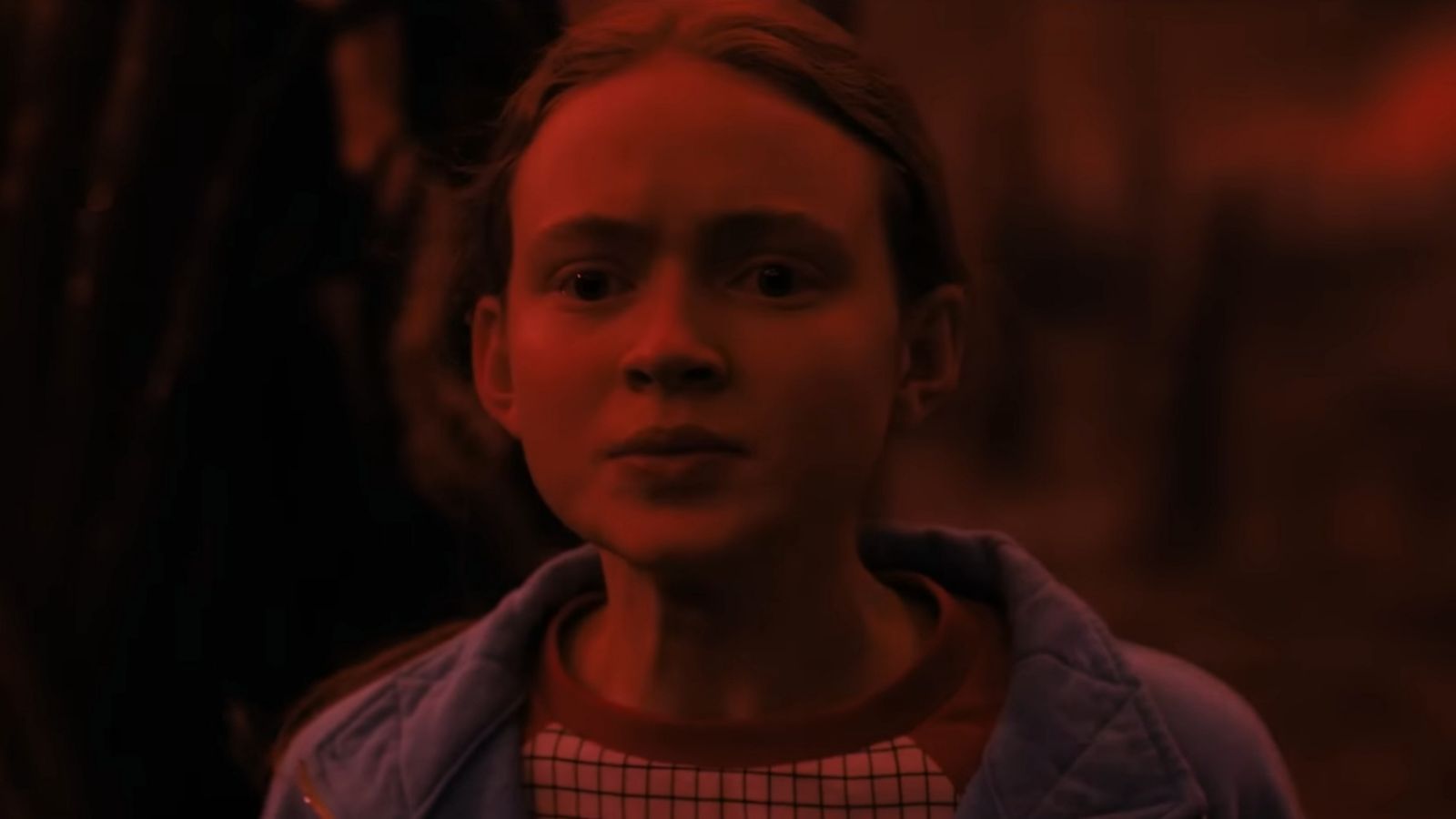 Saddie Sink’s Max so far has been a highlight of this season and the only one who has been able to escape from Vecna’s curse. So of course, there is going to be some animosity remaining over there. Knowing who Vecna is and what his goals are now, this certainly seems like a huge possibility. 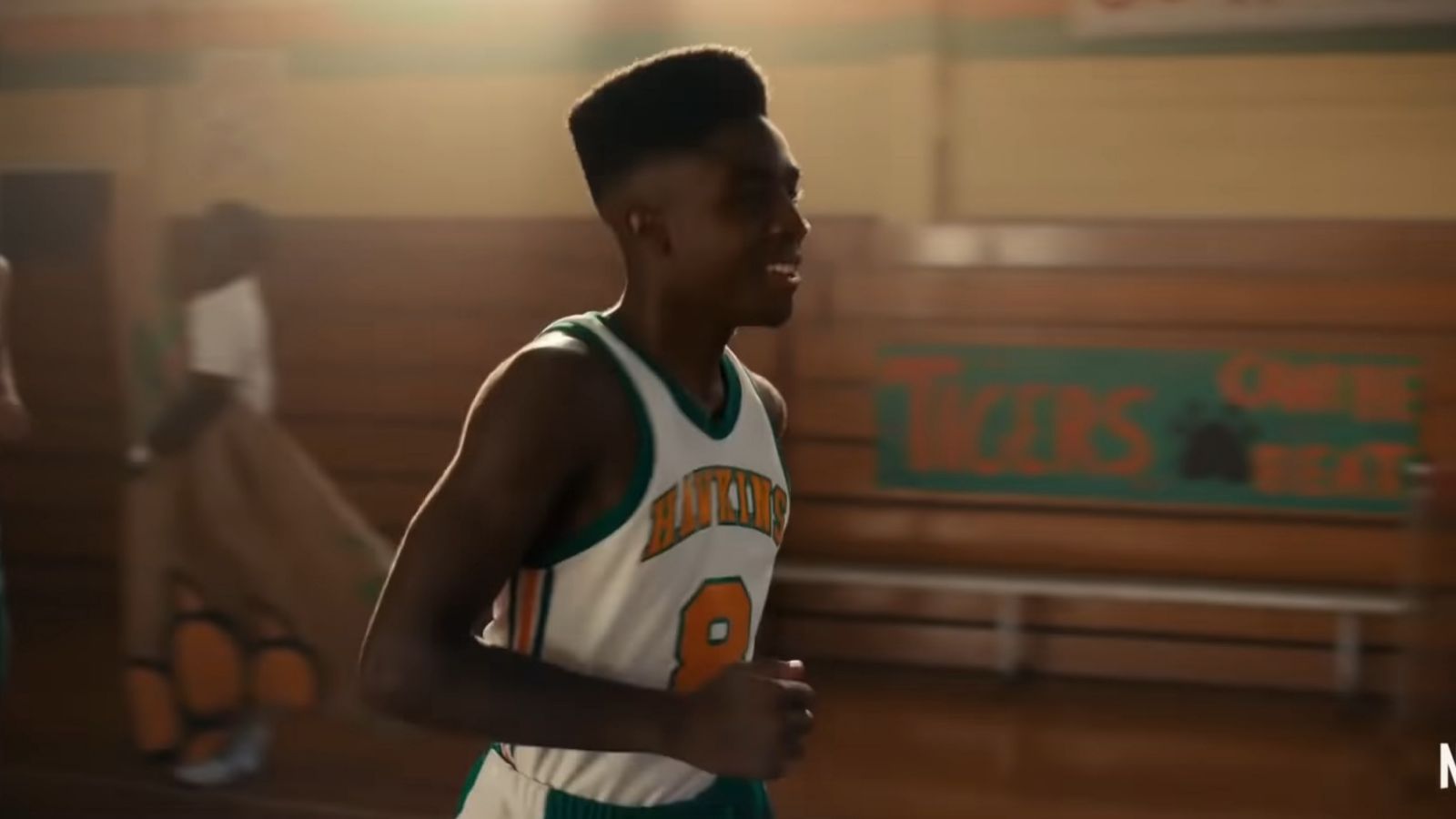 Lucas so far has tried being there for Max and is doing his best as well to mend their relationship. With Lucas not being there for Max, he will of course want to prove that he cares about her, and this might probably set up a sacrifice for him going forward. 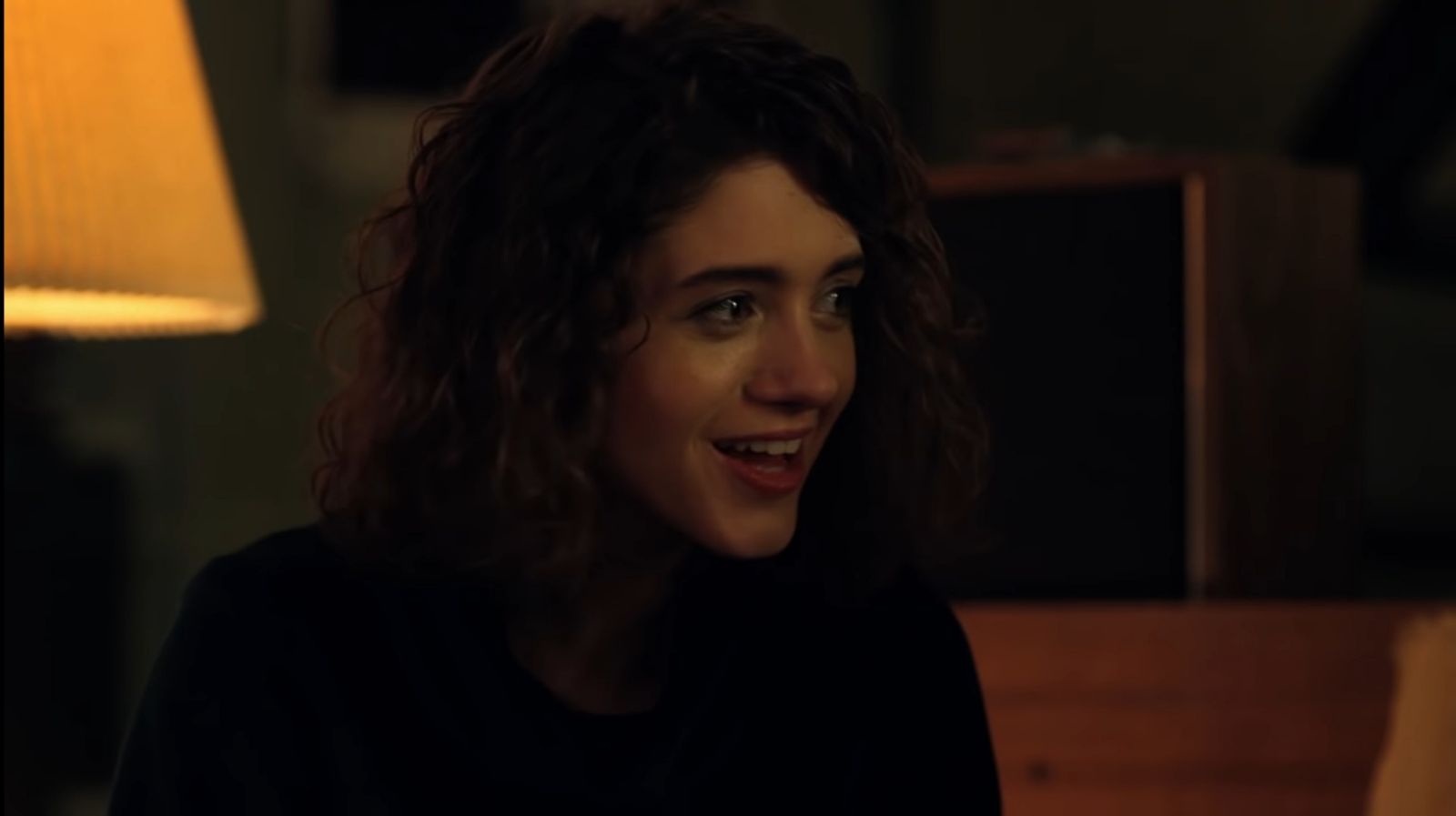 Nancy is currently stuck in the Upside Down with Vecna, and with no escape in sight currently, things don’t seem that good for her. Here’s hoping someone quickly passes a record player to Nancy and frees her from the grips of Vecna! 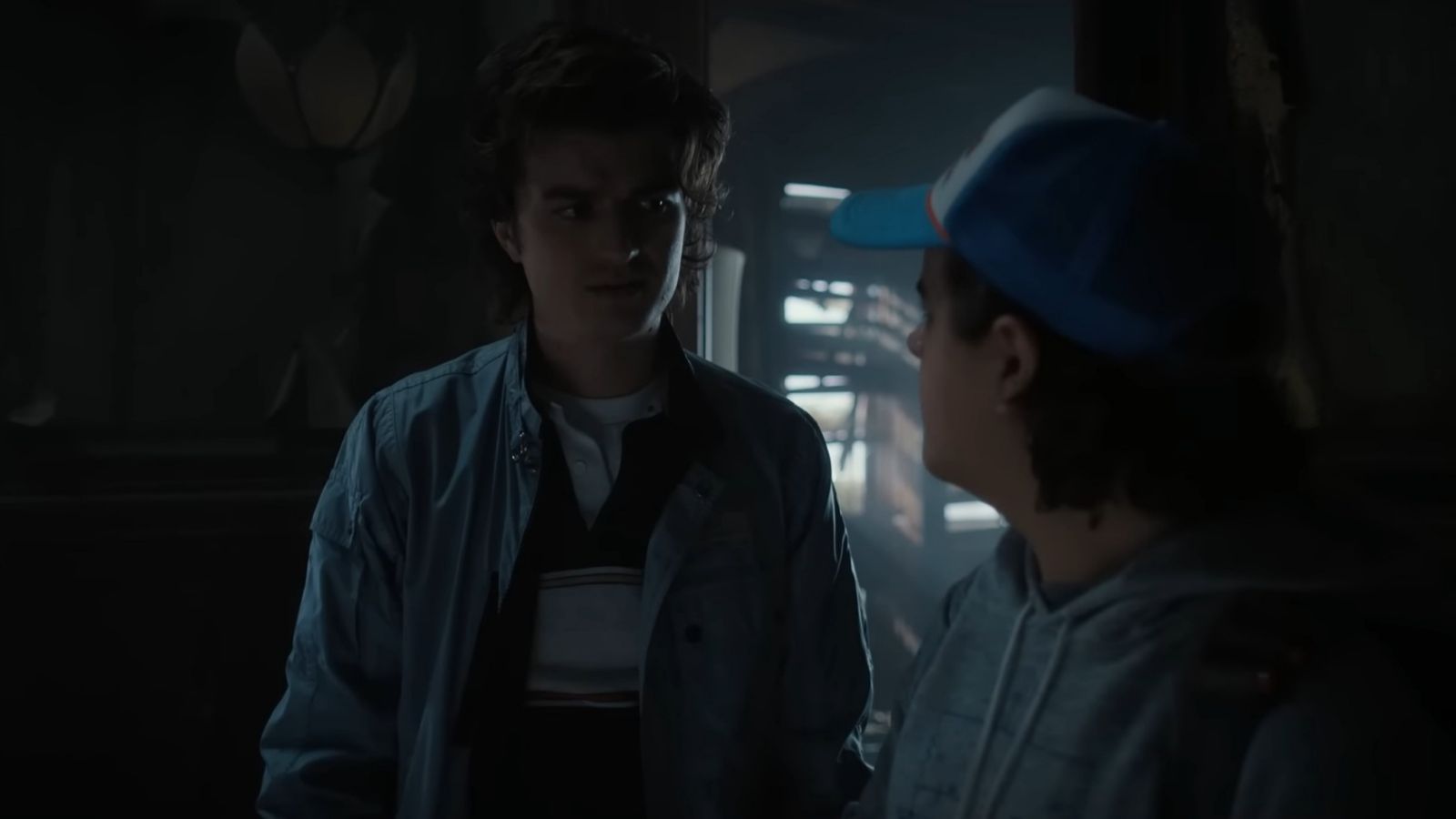 We all know how much Steve likes to be a hero, and him practically throwing himself at Nancy, it looks like he might want to do something here. Maybe trying to free Nancy from the grips of Vecna, Steve might end up sacrificing himself. He is already injured, and it doesn’t look like things might end well.

Whatever it may be, we will find it out soon as Stranger Things 4: Part 2 premieres on July 1, 2022 on Netflix.

(The above story first appeared on LatestLY on Jul 01, 2022 11:29 AM IST. For more news and updates on politics, world, sports, entertainment and lifestyle, log on to our website latestly.com).